Safety Score: 4,8 of 5.0 based on data from 9 authorites. Meaning it is not safe to travel Haiti.

Gonayiv in Gonayiv (Département de l'Artibonite) with it's 84,961 habitants is located in Haiti about 67 mi (or 108 km) north of Port-au-Prince, the country's capital town.

Current time in Gonayiv is now 01:05 AM (Friday). The local timezone is named America / Port-au-Prince with an UTC offset of -5 hours. We know of 8 airports close to Gonayiv. The closest airport in Haiti is Port-de-Paix Airport in a distance of 35 mi (or 57 km), North. Besides the airports, there are other travel options available (check left side).

There are two Unesco world heritage sites nearby. The closest heritage site in Haiti is National History Park – Citadel, Sans Souci, Ramiers in a distance of 61 mi (or 99 km), East.

While being here, you might want to pay a visit to some of the following locations: Port-de-Paix, Okap, Hinche, Fort Liberte and Port-au-Prince. To further explore this place, just scroll down and browse the available info. 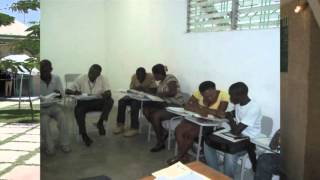 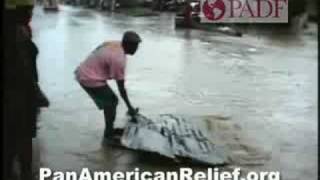 Storms Fay, Gustav, Hanna, and Ike have devastated Haiti during the past month. In a country of nine million, an estimated one million are in need of humanitarian assistance. Hundreds are... 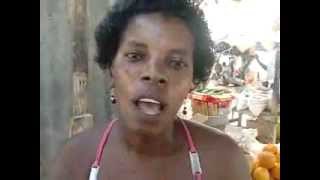 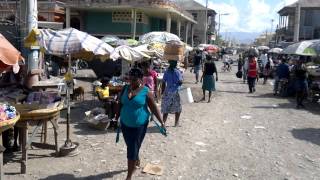 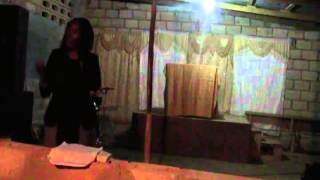 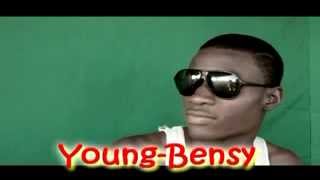 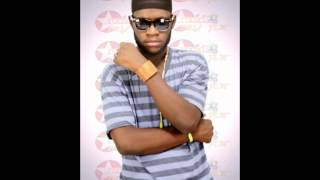 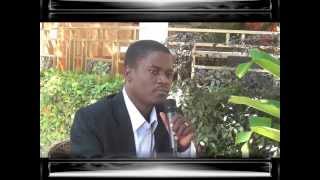 Gonaïves is a city in northern Haiti, the capital of the Artibonite Department. It has a population of about 300,000 people (2011 census). The city of Gonaives was founded in 1422 by Indians they named it "Gonaibo" (to designate a locality of caciquat of the Maguana). It is also known as Haïti's "independence city". The Bay of Gonaïves is named after the town.

Artibonite is one of the ten departments of Haiti. With an area of 4,984 km² it is Haiti's largest department. Artibonite has a population of 1,168,800 (2002). The region is the country's main rice-growing area. The main cities are Gonaïves (the capital) and Saint-Marc. An insurgency tried unsuccessfully to declare Artibonite's independence in February 2004. The department has been in a state of an economic decrease since the insurgencies and coups have reduced the nation's stability.

The Raboteau massacre was an incident on April 22, 1994, in which military and paramilitary forces attacked the neighborhood of Raboteau Gonaïves, Haiti, the citizens of which had been participating in pro-Jean-Bertrand Aristide demonstrations. At least six residents were killed, though most groups estimated the true casualties to be higher.

These are some bigger and more relevant cities in the wider vivinity of Gonayiv.