Safety Score: 3,7 of 5.0 based on data from 9 authorites. Meaning please reconsider your need to travel to Bosnia and Herzegovina.

Local time in Sarajevo is now 01:12 AM (Sunday). The local timezone is named Europe / Sarajevo with an UTC offset of 2 hours. We know of 12 airports in the vicinity of Sarajevo, of which 5 are larger airports. The closest airport in Bosnia and Herzegovina is Sarajevo International Airport in a distance of 2 mi (or 3 km), South-West. Besides the airports, there are other travel options available (check left side).

There are several Unesco world heritage sites nearby. The closest heritage site in Bosnia and Herzegovina is Old Bridge Area of the Old City of Mostar in a distance of 44 mi (or 71 km), South-West. If you need a place to sleep, we compiled a list of available hotels close to the map centre further down the page.

Depending on your travel schedule, you might want to pay a visit to some of the following locations: Lukavica, Vogosca, Ilidza, Ilijas and Hresa. To further explore this place, just scroll down and browse the available info. 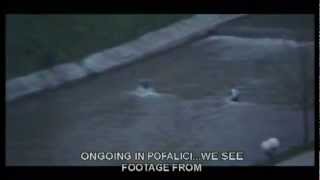 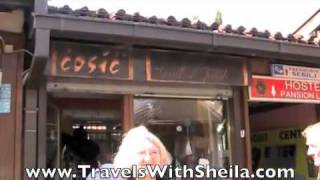 A Guided Tour of Must See Sarajevo, Bosnia

http://www.TravelsWithSheila.com One day is Sarajevo is not enough! All those scheduling and rescheduling of different tours during this Balkan trip led to a shortened stay in Sarajevo. Hissy... 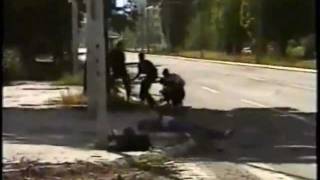 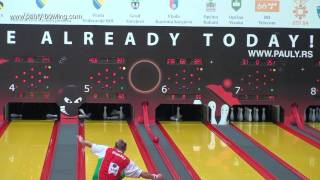 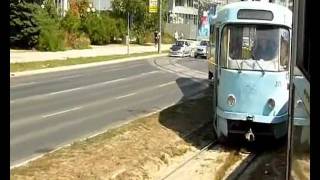 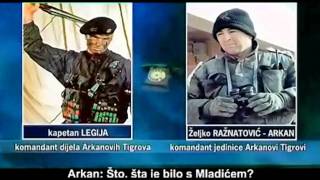 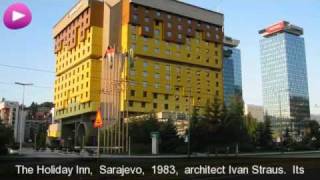 Create your own video on http://studio.stupeflix.com/?w=1 ! Ferhad-Begova, one of Sarajevo's 186 mosques. A Sarajevo Rose marking where people were killed by a mortar explosion. Building of... 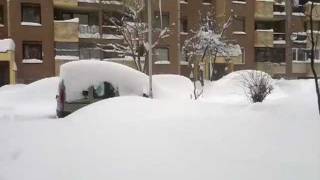 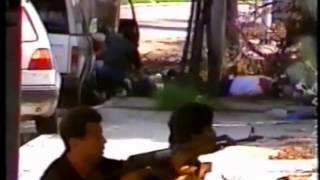 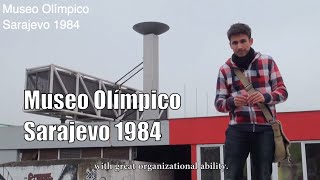 In this episode Ruben Alonso recalls that the city of Sarajevo hosted the Winter Olympics of 1984. Also several young Bosnians give us reason to visit Bosnia and Herzegovina. En este episodio...

Sarajevo is the capital and largest city of Bosnia and Herzegovina, with an estimated population of over 321,000 people within its administrative limits. It is also the capital of the Federation of Bosnia and Herzegovina entity, as well as the center of the Sarajevo Canton, which has estimated population of 469,400. Nestled within the greater Sarajevo valley of Bosnia, it is surrounded by the Dinaric Alps and situated along the Miljacka River in the heart of Southeastern Europe and the Balkans.

The Siege of Sarajevo was the longest siege of a capital city in the history of modern warfare. After being initially besieged by the forces of the Yugoslav People's Army, Sarajevo, the capital of Bosnia and Herzegovina, was besieged by the Army of Republika Srpska from 5 April 1992 to 29 February 1996 during the Bosnian War. The siege lasted three times longer than the Siege of Stalingrad and a year longer than the Siege of Leningrad.

Alipašino Polje is a neighbourhood in Sarajevo located in the municipality of Novi Grad. It is made of three neighborhoods Faza A, Faza B i Faza C, which include six local communities. It started building in 1974, and was finished in 1979. Its lowest buildings have 4 floors and highest one have 18 floors.

The Baitus Salam (House of Peace) is a mosque in Sarajevo run by the Ahmadiyya Muslim Community (AMJ) in Bosnia.

Otoka Stadium is a football stadium in Sarajevo, Bosnia and Herzegovina. It is the home to FK Olimpik Sarajevo. The stadium capacity is 5,000.

Otoka is a part of Novi Grad, Sarajevo, Bosnia and Herzegovina, located within the Bosnian Federation.

King Fahd Mosque (Bosnian: Kralj Fahd Džamija) also known as King Fahd Bin Abdul Aziz Alsaud Mosque in Sarajevo, Bosnia and Herzegovina. Currently the biggest mosque in Sarajevo, in respect to capacity. It is built in place where it was most needed, part of town that was most populated, but had no mosque.

These are some bigger and more relevant cities in the wider vivinity of Sarajevo.

These are the most popular locations in Bosnia and Herzegovina on Tripmondo.