La Marsa in Gouvernorat de Tunis with it's 65,640 inhabitants is located in Tunisia a little north-east of Tunis, the country's capital.

Local time in La Marsa is now 11:15 PM (Saturday). The local timezone is named Africa / Tunis with an UTC offset of one hour. We know of 9 airports in the wider vicinity of La Marsa, of which two are larger airports. The closest airport in Tunisia is Tunis Carthage International Airport in a distance of 6 mi (or 9 km), West. Besides the airports, there are other travel options available (check left side).

There are several Unesco world heritage sites nearby. The closest heritage site in Tunisia is Archaeological Site of Carthage in a distance of 2 mi (or 3 km), South. If you need a place to sleep, we compiled a list of available hotels close to the map centre further down the page.

Depending on your travel schedule, you might want to pay a visit to some of the following locations: Ariana, Ben Arous, Tunis, Manouba and Zaghouan. To further explore this place, just scroll down and browse the available info. 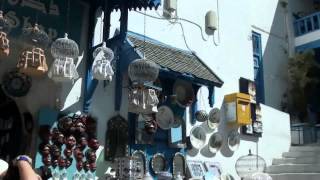 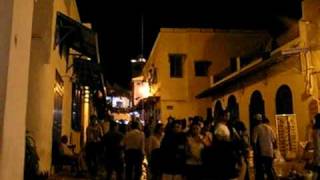 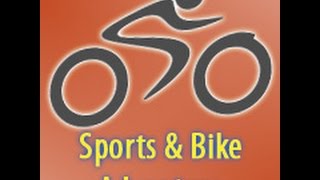 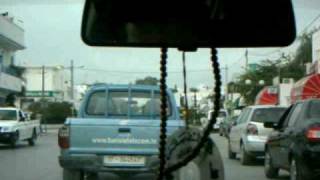 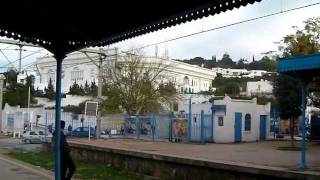 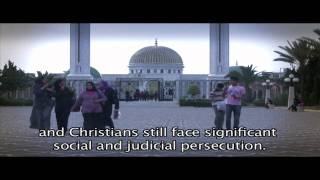 Join us in praying for boldness for the church in Tunisia! Pray4Tunisia: Strategic prayer for a church multiplication movement in Tunisia, North Africa. PRAY with us TODAY at: http://www.Pra... 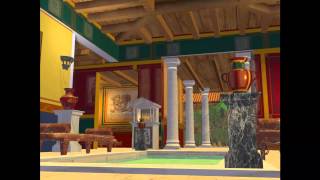 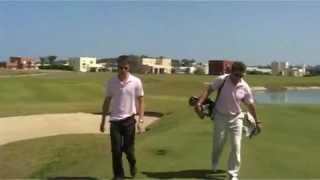 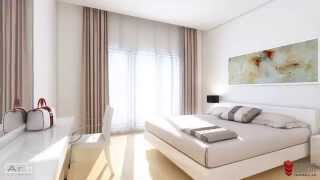 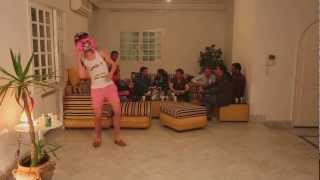 Sidi Bou Said is a town in northern Tunisia located about 20 km from the capital, Tunis. The town got its name for a figure who lived there, Abou Said ibn Khalef ibn Yahia Ettamini el Beji (before he came along, it was called Jabal el-Menar). The town itself is a tourist attraction as it is known for the extensive use of blue and white colors all over the town.

The North Africa American Cemetery and Memorial, or NAAC, is a 27-acre cemetery located at Carthage, Tunisia, where 2,841 United States military casualties are interred. Most lost their lives during World War II military activities in North Africa.

Carthage Palace is the presidential palace of Tunisia, located along the Mediterranean Sea in Tunis.

Located at 36.8569, 10.3386 (Lat. / Lng.), about 2 miles away.
Wikipedia Article
Presidential palaces, Buildings and structures in Tunis, Politics of Tunisia

Taib Mhiri is a secondary school in La Marsa district of Tunis in Tunisia.

These are some bigger and more relevant cities in the wider vivinity of La Marsa.

This place is known by different names. Here the ones we know:
El Marsa, Al Marsá, La Marsa