El Aouina in Gouvernorat de Tunis is a city located in Tunisia a little east of Tunis, the country's capital town.

Current time in El Aouina is now 08:48 PM (Thursday). The local timezone is named Africa / Tunis with an UTC offset of one hour. We know of 9 airports closer to El Aouina, of which two are larger airports. The closest airport in Tunisia is Tunis Carthage International Airport in a distance of 2 mi (or 3 km), West. Besides the airports, there are other travel options available (check left side).

There are several Unesco world heritage sites nearby. The closest heritage site in Tunisia is Archaeological Site of Carthage in a distance of 4 mi (or 6 km), East. In need of a room? We compiled a list of available hotels close to the map centre further down the page.

Since you are here already, you might want to pay a visit to some of the following locations: Ariana, Tunis, Ben Arous, Manouba and Zaghouan. To further explore this place, just scroll down and browse the available info. 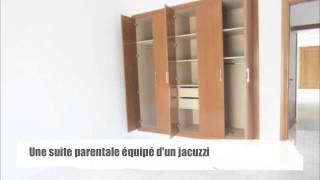 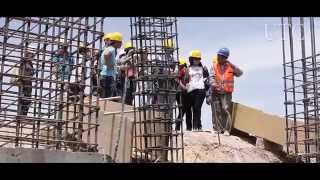 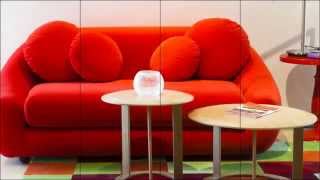 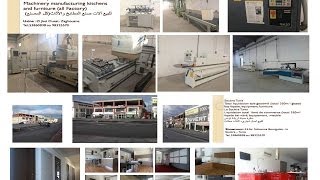 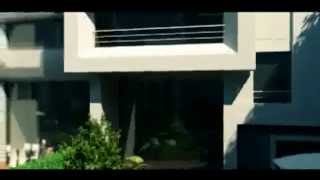 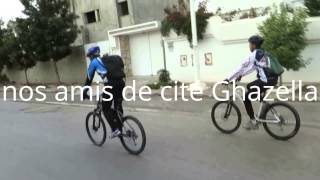 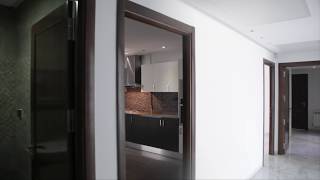 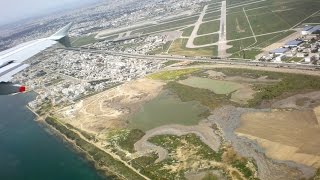 Alitalia Compagnia Aerea Italiana S.p.A., operating as Alitalia, is the flag carrier and national airline of Italy, which took over the name, the landing rights, many planes and some other... 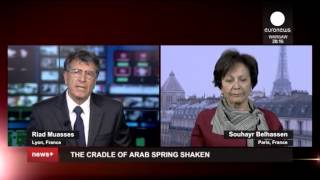 The Lake of Tunis is a natural lagoon located between the Tunisian capital city of Tunis and the Gulf of Tunis. The lake covers a total of 37 square kilometres, in contrast to its size its depth is very shallow. It was once the natural harbour of Tunis.

The Tunisian Air Force (Al Quwwat al-Jawwiya At'Tunisia) is one of the branches of the Tunisian Armed Forces.

The American Cooperative School of Tunis or ACST is a comprehensive American, international, non-profit, private school located in El Aouina, Tunisia The school enrolls more than 630 students in grades Pre-school-12. The school is widely known for its International Baccalaureate Diploma Program which it has used since 2000. It is currently the only IB World School in Tunisia.

The Tunis Sports City is an entire sports city currently being constructed in Tunis, Tunisia. The city that will consist of apartment buildings as well as several sports facilities will be built by the Bukhatir Group at a cost of $5 Billion (5.86 Billion Dinars). Construction began in 2008. after being approved by the former Tunisian President Zine El Abidine Ben Ali. The site is located in the Lac de Tunis area in the northern suburbs of the city.

La Soukra is a town and commune in the Ariana Governorate, Tunisia. As of 2004 it had a total population of 89,151.

Chikly is a small island located in the northern part of Lake of Tunis and known to house Fort Santiago Chikly, a former Roman citadel which was reconstructed by the Governor Spanish of Goletta, Luys Peres Varga, between 1546 and 1550. The fort was completely abandoned in 1830 and therefore deteriorated. Chikly was declared a national cultural heritage in December 1993 and is owned by Ministry of Culture of Tunisia.

These are some bigger and more relevant cities in the wider vivinity of El Aouina.

This place is known by different names. Here the ones we know:
Al ‘Uwaynah, El Aouina