Hammam Sousse in Gouvernorat de Sousse with it's 33,834 residents is a town located in Tunisia about 71 mi (or 114 km) south of Tunis, the country's capital place.

Time in Hammam Sousse is now 05:51 PM (Saturday). The local timezone is named Africa / Tunis with an UTC offset of one hour. We know of 9 airports nearby Hammam Sousse, of which two are larger airports. The closest airport in Tunisia is Monastir Habib Bourguiba International Airport in a distance of 11 mi (or 18 km), South-East. Besides the airports, there are other travel options available (check left side).

There are several Unesco world heritage sites nearby. The closest heritage site in Tunisia is Medina of Sousse in a distance of 3 mi (or 5 km), South-East. We collected 1 points of interest near this location. Need some hints on where to stay? We compiled a list of available hotels close to the map centre further down the page.

Being here already, you might want to pay a visit to some of the following locations: Sousse, Monastir, Kairouan, Mahdia and Nabeul. To further explore this place, just scroll down and browse the available info.

Riadh Palms - Family and Couples Only 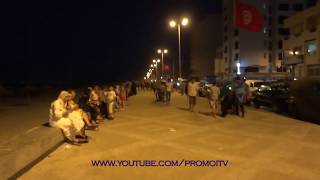 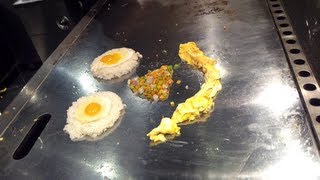 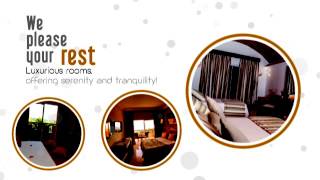 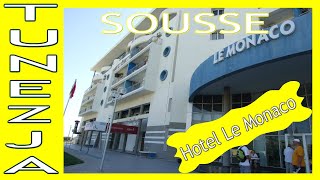 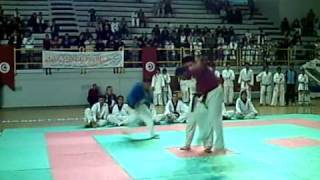 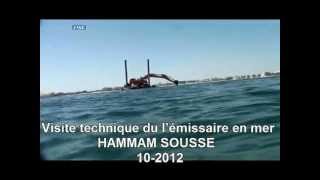 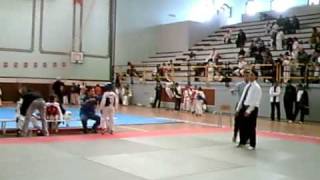 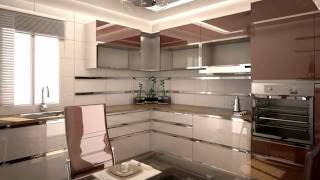 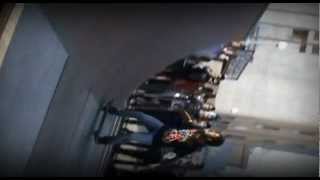 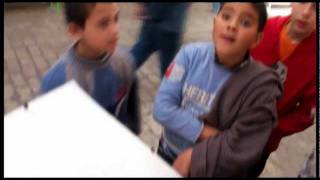 Sousse is a city in Tunisia, capital of the Sousse Governorate. Located 140 km south of the capital Tunis, the city has 173,047 inhabitants (2004). Sousse is in the central-east of the country, on the Gulf of Hammamet, which is a part of the Mediterranean Sea. The name may be of Berber origin: similar names are found in Libya and in the south of Morocco. Its economy is based on transport equipment, processed food, olive oil, textiles and tourism. It is home to the Université de Sousse.

Port El Kantaoui (مرسى القنطاوي) is a tourist complex 10 kilometres north of Sousse in central Tunisia. It was built in 1979 specifically as a tourist centre, around a large artificial harbour which provides mooring with 340 berths for luxury yachts, hosting sporting activities from water skiing to paragliding, and several golf courses. The 36-hole PGA approved championship course makes Port El Kantaoui a popular destination for golfing.

Hadrume(n)tum (sometimes called Adrametum or Adrametus) was a Phoenician colony that pre-dated Carthage and stood on the site of modern-day Sousse, Tunisia.

Stade Olympique de Sousse is a multi-purpose stadium in Sousse, Tunisia. It is currently used by the football team Etoile Sahel, and was used for the 2004 African Cup of Nations. The stadium holds 30,000 people.

Stade Taïeb Mhiri is a multi-purpose stadium in Sfax, Tunisia. It is currently used mostly for football matches and is the home stadium of Club Sportif Sfaxien. The stadium, built in 1938, holds 30,000 people and was used for the 2004 African Cup of Nations.

Sousse Airfield is an abandoned World War II military airfield in Tunisia, which was located in the vicinity of Sousse. It was a temporary airfield used by the United States Army Air Forces Twelfth Air Force 31st Fighter Group which flew two squadrons of Supermarine Spitfires from the field between 9–19 June 1943 When the Americans pulled out the airfield was abandoned. There is no evidence of its existence in aerial photography of the area.

Ezzouhour is a town and commune in the Sousse Governorate, Tunisia. As of 2004 it had a population of 11,669.

These are some bigger and more relevant cities in the wider vivinity of Hammam Sousse.