Tozeur in Gouvernorat de Tozeur with it's 34,943 habitants is a town located in Tunisia about 231 mi (or 371 km) south-west of Tunis, the country's capital town.

Time in Tozeur is now 09:07 PM (Thursday). The local timezone is named Africa / Tunis with an UTC offset of one hour. We know of 8 airports closer to Tozeur. The closest airport in Tunisia is Tozeur Nefta International Airport in a distance of 2 mi (or 3 km), North-West. Besides the airports, there are other travel options available (check left side).

There is one Unesco world heritage site nearby. The closest heritage site is Timgad in Algeria at a distance of 136 mi (or 219 km). In need of a room? We compiled a list of available hotels close to the map centre further down the page.

Since you are here already, you might want to pay a visit to some of the following locations: Gafsa, Kebili, El Oued, Kasserine and Tebessa. To further explore this place, just scroll down and browse the available info. 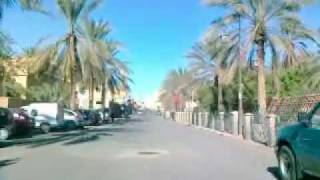 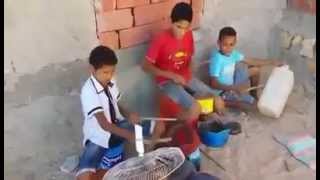 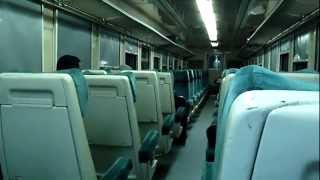 Onboard the night train from Sousse to Tozeur on SNCFT railway in Tunisia Jan 2013 Heather and I were sat in first class. The difference between 1st class and confort classe; not a lot :-)... 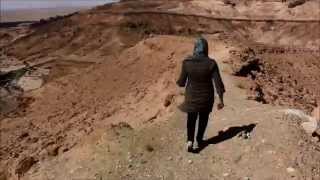 my family and I had an amazing time exploring the beauty of our country link to day2: https://www.youtube.com/watch?v=RGCj9yxdrOs. 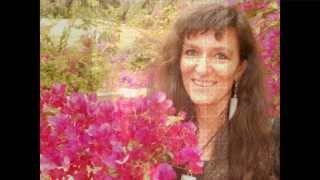 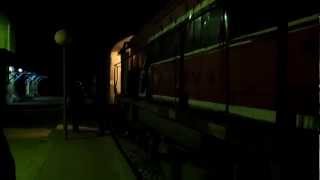 A video of a diesel locomotive changing ends and reconnecting with the passenger rail carriages at Tozeur SNCFT railway train station in Tunisia. Tozeur is the terminus / end of the line.... 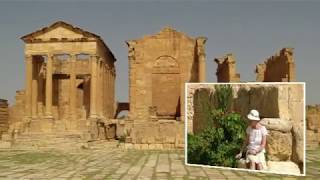 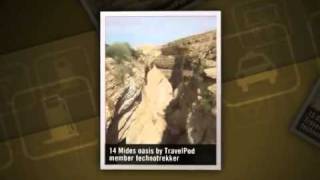 Preview of Technotrekker's blog at TravelPod. Read the full blog here: http://www.travelpod.com/travel-blog-entries/technotrekker/overland05/1150184580/tpod.html This blog preview was made... 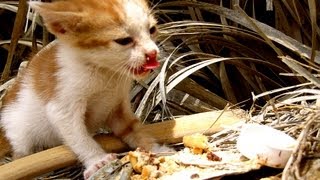 Join us on a quick visit to "Star Wars Canyon" (aka the mini "Grand Canyon" behind Sidi Bouhlel) near Deghoumes. The majority of our footage is lost on some mini-DV tape we cannot locate. ... 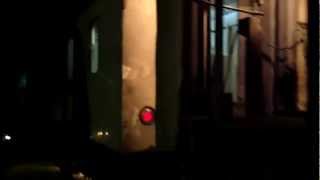 Getting our bearings after a long journey by train from Sousse and arriving in the dark early in the morning, Heather and I took a look around the Tozeur SNCFT railway station and at the train...

Tozeur is an oasis and a city in south west Tunisia. The city is located North West of Chott el-Djerid, in between this Chott and the smaller Chott el-Gharsa. It is the capital of the Tozeur Governorate. With hundreds of thousands of palm trees, Tozeur is a large oasis. The dates that are exported from Tozeur are very well known. In ancient times, before the advent of motorized vehicles, the oasis was important for the transportation through the Sahara, which took place in caravans.

Tozeur–Nefta International Airport is an airport serving Tozeur in Tunisia.

These are some bigger and more relevant cities in the wider vivinity of Tozeur.