Chitral in Khyber Pakhtunkhwa is located in Pakistan about 163 mi (or 263 km) north-west of Islamabad, the country's capital town.

Current time in Chitral is now 08:36 PM (Monday). The local timezone is named Asia / Karachi with an UTC offset of 5 hours. We know of 9 airports close to Chitral, of which one is a larger airport. The closest airport in Pakistan is Chitral Airport in a distance of 3 mi (or 5 km), North. Besides the airports, there are other travel options available (check left side).

There is one Unesco world heritage site nearby. It's Buddhist Ruins of Takht-i-Bahi and Neighbouring City Remains at Sahr-i-Bahlol in a distance of 106 mi (or 170 km), South.

While being here, you might want to pay a visit to some of the following locations: Barg-e Matal, Upper Dir, Naray, Zaybak and Ishqoshim. To further explore this place, just scroll down and browse the available info. 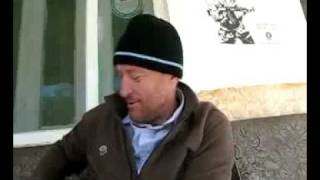 A Short Ride in the Hindu Kush (Film 2)

In 2008 we cycled from Kashgar down the KKH to Pakistan and through the Hindu Kush to Chitral. This is the 2nd film of that trip, the 350-km stage from Gilgit over Shandur Pass to Chitral, NWFP. 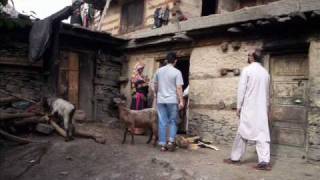 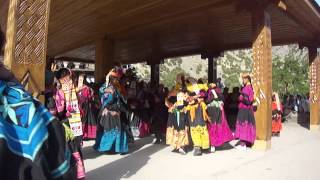 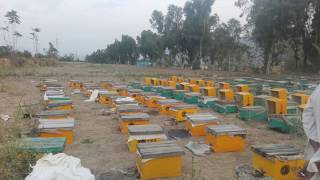 We Alfalah Honey are thankful to Allah to fulfill the promise of quality bees and bee keeping tools by TIKA from the govt of TURKEY to the poor peoples of ...

History of broghil valley #Broghil__Valley in chitral, pakistan - ATTRACTIVE PAKISTAN: Broghil Valley is a valley and national park located in the upper northern ... 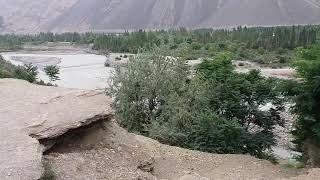 #throwback to spring season in mastuj. 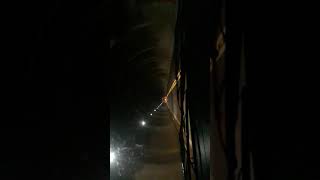 Chitral (or Chitrāl) was a princely state of Pakistan and British India until 1969. The area of the state now forms the Chitral District of Khyber-Pakhtunkhwa.

Chitral Airport is a small domestic airport situated 2 NM (3.7 km) north of the city centre of Chitral, in Khyber-Pakhtunkhwa province of Pakistan.

The Chitral Expedition was a military expedition in 1895 sent by the British authorities to relieve the fort at Chitral which was under siege after a local coup. After the death of the old ruler power changed hands several times. An intervening British force of about 400 men was besieged in the fort until it was relieved by two expeditions, a small one from Gilgit and a large one from Peshawar.

These districts belong to Chitral.

These are districts that are close by, but belong to a different city than Chitral.

These are some bigger and more relevant cities in the wider vivinity of Chitral.