Local time in Kakamega is now 05:46 PM (Wednesday). The local timezone is named Africa / Nairobi with an UTC offset of 3 hours. We know of 9 airports in the vicinity of Kakamega, of which one is a larger airport. The closest airport in Kenya is Kakamega Airport in a distance of 3 mi (or 4 km), East. Besides the airports, there are other travel options available (check left side).

There is one Unesco world heritage site nearby. It's Kenya Lake System in the Great Rift Valley in a distance of 103 mi (or 166 km), East.

When in this area, you might want to pay a visit to some of the following locations: Bungoma, Bungoma, Kapsabet, Kisumu and Siaya. To further explore this place, just scroll down and browse the available info. 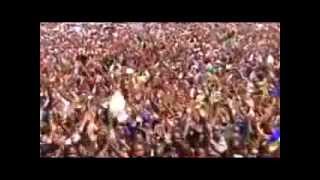 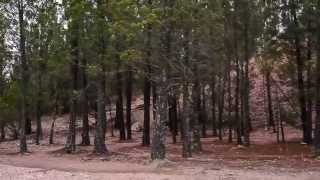 After a two day visit of the Kakamega Tropical Rainforest, GAA frames crew compliled the following video for presentation at the Kenya Miss Tourism Kenya 2015. 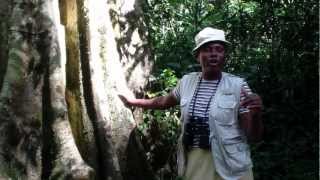 Stumbled into this young female dik dik while trekking through Kakamega forest. 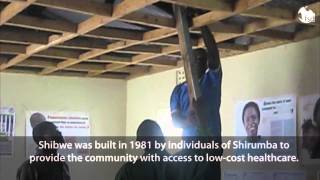 BE THE CHANGE ... SUPPORT FSD!

FSD has been described as the "gold standard for global engagement programs." Our program sites are in 3 continents, 6 countries, and 10 cities in Africa, Asia, and Latin America. For more... 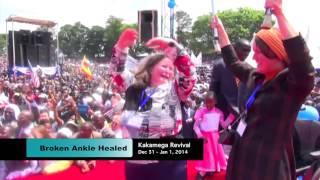 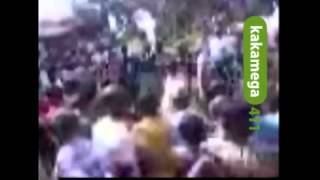 Story goes, some chap was robbed and got the local village "medicine-man" to perform his magic. What transpired next as witnessed in the clip, is that the suspected robbers began to devour... 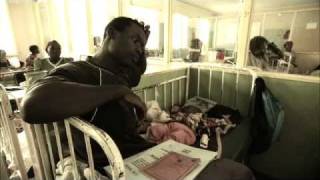 Most Africans don't know their HIV status, and without knowledge, stigma and fear of HIV and people who are HIV positive remain and HIV positive people stay untreated. Nearly 50000 came forward... 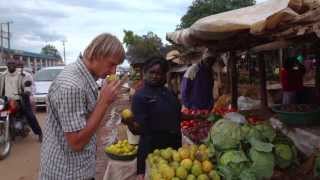 Full HD version here: http://vimeo.com/83507478 In part #2 our group went to autotravel from Nairobi towards the band Eclipse. Crossing the equator, we will carry out the famous experiment... 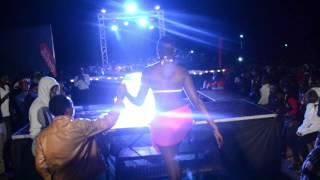 This is part of what took place at MMUST 2015 cultural week (TAMASHA) models competition.

Kakamega is also the genus of the Grey-chested Illadopsis (Kakamega poliothorax), a bird Kakamega is a town in western Kenya lying about 30 km north of the Equator. It is the headquarters of kakamega county. The town has a population of 73,607 (1999 census). Kakamega is 52 km north of Kisumu, the third largest city in Kenya and a port city on Lake Victoria. The average elevation of Kakamega is 1,535 metres. Kakamega county is Kenya's second most populous county after Nairobi.

Kakamega District is a district in the Western Province of Kenya. Its capital town is Kakamega. It has a population of 603,422 and an area of 1,395 km² http://www. statoids. com/yke. html. The district has four constituencies: Malava Constituency Lurambi Constituency Shinyalu Constituency

Bukhungu Stadium is a multi-purpose stadium in Kakamega, Kenya. It used mostly for football matches and is the home stadium of Western Stima of the Kenyan Premier League. The stadium holds 5,000 spectators.

Kakamega School, formerly known as African Government School Kakamega and Kakamega High School, is a four-year high school in Kakamega, Kenya. It is categorized by the Ministry of Education Kenya as a national school. Kakamega School is notable in the country for performances in extra curricular activities such as drama, and also excels in sport.

These are some bigger and more relevant cities in the wider vivinity of Kakamega.