Local time in Isiolo is now 08:23 PM (Monday). The local timezone is named Africa / Nairobi with an UTC offset of 3 hours. We know of 8 airports in the vicinity of Isiolo, of which one is a larger airport. The closest airport in Kenya is Samburu South Airport in a distance of 13 mi (or 20 km), North. Besides the airports, there are other travel options available (check left side).

There are two Unesco world heritage sites nearby. The closest heritage site in Kenya is Mount Kenya National Park/Natural Forest in a distance of 23 mi (or 37 km), South-West.

Depending on your travel schedule, you might want to pay a visit to some of the following locations: Meru, Kathwana, Nanyuki, Chuka and Embu. To further explore this place, just scroll down and browse the available info. 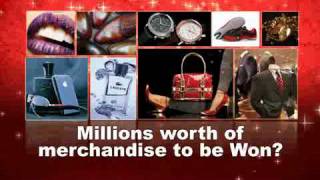 Look good this festive season with The Village Market Look-Good Christmas Promotion where you stand a chance to win millions worth of prizes ranging from designer fashion wear to signature... 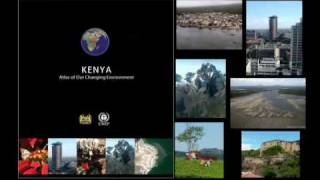 Kenya: Atlas of Our Changing Environment

Released 13 February 2009, the Kenya Atlas shows both the diversity and the fragility of the country's natural assets which are at the heart of the nation's socio-economic development. 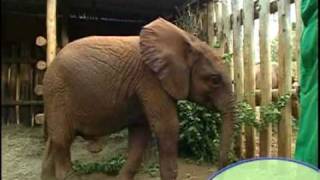 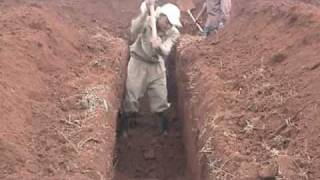 Jul, 2007-Construction of 1st building at Haven on the Hill Children's Home-Part 1.

Isiolo is a town in the Eastern Province, Kenya. It is situated in the Upper Eastern sub-region, and lies 285 kilometres north of Nairobi, the capital city of Kenya. The town grew around the local military camps, much of the population being descended from former Somali soldiers who had fought in World War I as well as other Cushitic-speaking pastoral communities and the Ameru community.

Isiolo Airport is an airport in Kenya.

These are some bigger and more relevant cities in the wider vivinity of Isiolo.

This place is known by different names. Here the ones we know:
Isiolo, Исиоло