Local time in Nyeri is now 08:16 PM (Monday). The local timezone is named Africa / Nairobi with an UTC offset of 3 hours. We know of 8 airports in the vicinity of Nyeri, of which one is a larger airport. The closest airport in Kenya is Nyeri Airport in a distance of 4 mi (or 7 km), North-East. Besides the airports, there are other travel options available (check left side).

There are two Unesco world heritage sites nearby. The closest heritage site in Kenya is Mount Kenya National Park/Natural Forest in a distance of 47 mi (or 76 km), North-East. If you need a place to sleep, we compiled a list of available hotels close to the map centre further down the page.

Depending on your travel schedule, you might want to pay a visit to some of the following locations: Keruguya, Murang'a, Nanyuki, Embu and Ol Kalou. To further explore this place, just scroll down and browse the available info. 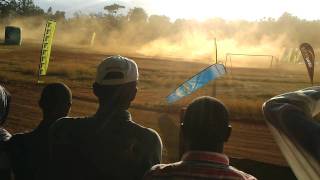 Colorful Drifting and Skidding Displays in the Nyeri KCB Safari Rally 2012 as the ace drivers perform entertaining stunts after receiving their awards in the closing ceremony at the end of the Rally. 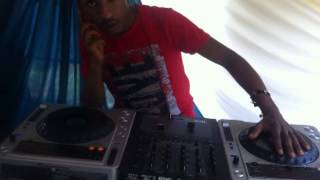 Myself Basic Info About What I Do...Hope u will enjoy. 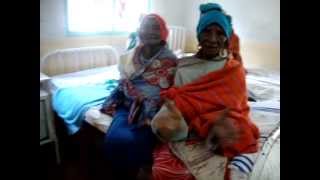 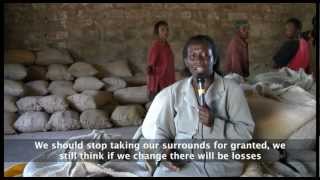 In February 2012, a team of coffee farmers in Nyeri (Kenya), took part in a participatory video project to identify and document sustainable land management practices through video, which could... 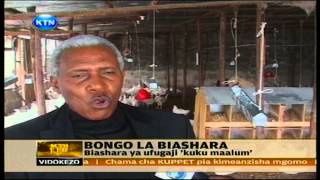 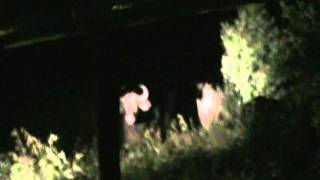 When we arrived at the Kigio Lodge in the Kigio Wildlife Conservatory, we first did a short walking safari, then a nighttime safari, where a man with a spotlight (and a big pair of balls) rode... 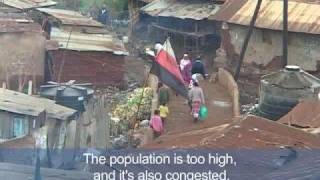 Michael Nyangi lives in Kibera, a large slum in Nairobi, Kenya. He runs a microfinance organisation called Lomoro. The video portrays the vicious cycle of poverty and abuse and the importance... 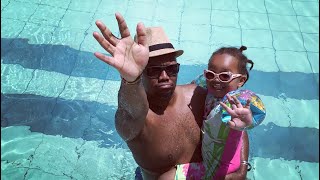 Just Another Day In Nyeri

What a week! Having the ability to run my business from anywhere is quickly becoming the most rewarding part of my job! Thank you County Government of ... 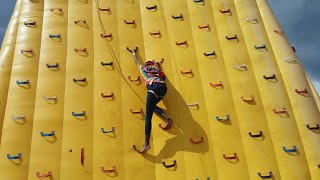 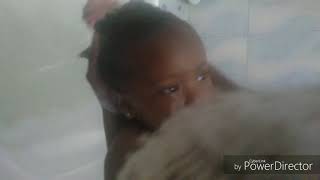 Infant and toddler haircare... By Leyla and Nayeli.

Throughout the world there are many Scouting memorials, monuments and gravesites.

The Outspan Hotel is in Nyeri, Kenya. It was built up from an old farm by Eric Sherbrooke Walker in the 1920s. Famous visitors include Robert Baden-Powell, 1st Baron Baden-Powell and his wife Olave Baden-Powell from 1938 until Baden-Powell's death in 1941. Jim Corbett also lived there. The hotel is linked with the Treetops Hotel, approximately 15 kilometres away in the Aberdare National Park, and with the Shimba Lodge in the Shimba Hills National Reserve.

Wajee Nature Park is a bird conservancy, located outside Nyeri. It is in Mukurwe-ini administrative divisions of Nyeri District in Central Province of Kenya. It is the burial place of Lord Robert Baden-Powell, a fighter in the Boer War and the founder of the Scouting movement. He once wrote "the nearer to Nyeri the nearer to bliss". {{#invoke:Coordinates|coord}}{{#coordinates:0.41878|S|36.95022|E|region:KE_type:landmark|||| | |name=Baden-Powell grave }}

Nyeri High School, also known as Nyeri High, is a boys boarding school situated in Nyeri, Kenya near Mathari Consolata Mission Hospital which provides secondary education according to the 8-4-4 Curriculum.

Dedan Kimathi University of Technology (DKUT) is a public, coeducational technological university in Nyeri, Kenya. It is one of 16 public universities in Kenya, having been a constituent college of Jomo Kenyatta University of Agriculture and Technology since the year 2007 until it was chartered to become a fully fledged public university on December 14, 2012. It employs a strong emphasis on scientific and technological education.

The grave of Lieutenant-General The 1st Baron Baden-Powell and his wife, Olave, Baroness Baden-Powell, G.B.E. , are in Nyeri in Central Province, Kenya, near Mount Kenya. Lord Baden-Powell died on 8 January 1941 and is buried in St. Peter's Cemetery in the Wajee Nature Park.

Nyeri County is a county in the old Central Province of Kenya. Its headquarters are in Nyeri town. It has a population of 661,156 and an area of 3,356 km² http://www. statoids. com/yke. html. The county is located on the southwest flank of Mount Kenya. Local people are predominantly of the Kikuyu tribe.

These are some bigger and more relevant cities in the wider vivinity of Nyeri.