Tororo in Tororo District (Eastern Region) with it's 40,400 inhabitants is located in Uganda about 113 mi (or 183 km) east of Kampala, the country's capital.

Local time in Tororo is now 01:32 PM (Monday). The local timezone is named Africa / Kampala with an UTC offset of 3 hours. We know of 8 airports in the wider vicinity of Tororo. The closest airport in Uganda is Tororo Airport in a distance of 1 mi (or 2 km), South-West. Besides the airports, there are other travel options available (check left side).

There is one Unesco world heritage site nearby. It's Tombs of Buganda Kings at Kasubi in a distance of 115 mi (or 185 km), West.

Depending on your travel schedule, you might want to pay a visit to some of the following locations: Busia, Busia, Butaleja, Manafwa and Bududa. To further explore this place, just scroll down and browse the available info. 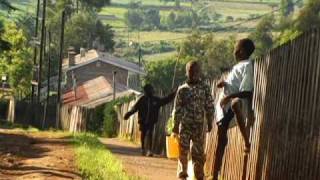 The Road to Tenwek 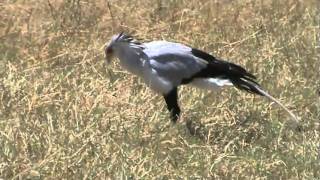 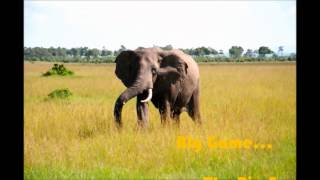 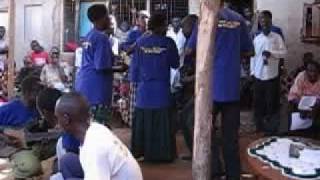 Lwakaka is a village in the west of Uganda. In this village the office of ARDI is situated. ARDI is a NGO that is working together with "Adopteer een Geit" in the Netherlands on the goatsproject....

Tororo Airport is an airport in Uganda. It is one of the forty-six (46) airports in the country.

These are some bigger and more relevant cities in the wider vivinity of Tororo.