Safety Score: 3,7 of 5.0 based on data from 9 authorites. Meaning please reconsider your need to travel to Uganda.

Mbarara in Mbarara District (Western Region) with it's 97,500 habitants is a town located in Uganda about 148 mi (or 238 km) south-west of Kampala, the country's capital town.

Time in Mbarara is now 03:00 AM (Wednesday). The local timezone is named Africa / Kampala with an UTC offset of 3 hours. We know of 8 airports closer to Mbarara. The closest airport in Uganda is Mbarara Airport in a distance of 5 mi (or 8 km), North-West. Besides the airports, there are other travel options available (check left side).

There are several Unesco world heritage sites nearby. The closest heritage site in Uganda is Bwindi Impenetrable National Park in a distance of 72 mi (or 115 km), West.

Since you are here already, you might want to pay a visit to some of the following locations: Kibingo, Isingiro, Nsika, Buhweju and Kiruhura. To further explore this place, just scroll down and browse the available info. 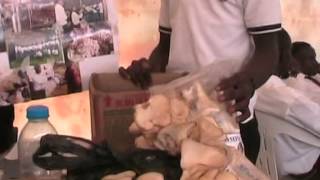 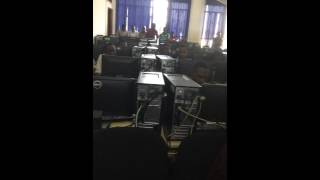 Phyllis Ntananga, a member of the Google Student Ambassador Team at Mbarara University of Science and Technology 2014/15 explains the Google Summer of Code Program to interested students at ... 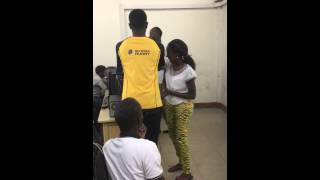 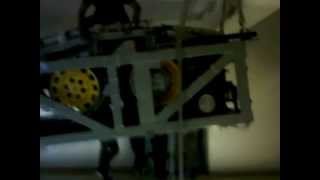 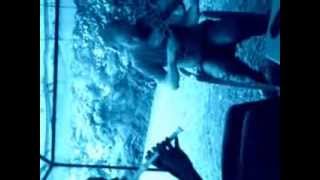 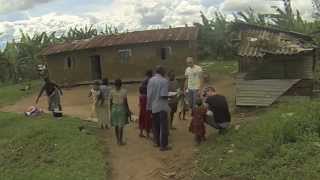 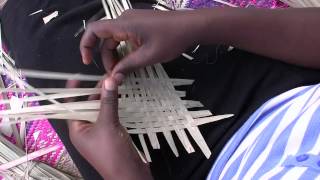 Justine shows and explains a traditional technique for weaving African carpets. She uses strips of dried banana leaves. The uncolored strips are dried by herself. She buyes the colored. When...

Oxford tours and travel brings you the best .come and discover the unknown and beautiful sceneries With us.. 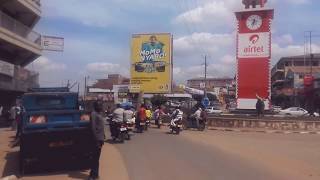 A ride along Mbarara's main thoroughfare

A ride along Mbarara town's main thoroughfare that starts off as Kampala road then becomes High street for short distance before becoming Mbarara-Kabale ...

Mbarara University of Science and Technology

Mbarara is a town in Western Uganda. It is the main municipal, administrative and commercial center of Mbarara District and the location of the district headquarters. It is also the largest urban centre in Western Uganda.

Mbarara High School (MHS), is a boys-only boarding middle and high school located in the city of Mbarara, in Mbarara District in Western Uganda.

Mbarara National Referral Hospital, commonly known as Mbarara Hospital is a hospital in Mbarara, Western Uganda. It is the referral hospital for the entire country and specifically for the districts of Mbarara, Bushenyi, Ntungamo, Kiruhura, Ibanda and Isingiro. The hospital also serves as the teaching hospital (facility) of Mbarara University of Science and Technology.

Bwizibwera is a city in the Western Region of Uganda. It is the country's sixth-largest city, with a population of 79,157.

These are some bigger and more relevant cities in the wider vivinity of Mbarara.