Entebbe in Wakiso District (Central Region) with it's 62,969 habitants is a town located in Uganda about 19 mi (or 31 km) south of Kampala, the country's capital town.

Time in Entebbe is now 09:13 AM (Wednesday). The local timezone is named Africa / Kampala with an UTC offset of 3 hours. We know of 8 airports closer to Entebbe. The closest airport in Uganda is Entebbe International Airport in a distance of 3 mi (or 4 km), West. Besides the airports, there are other travel options available (check left side).

There is one Unesco world heritage site nearby. It's Tombs of Buganda Kings at Kasubi in a distance of 21 mi (or 33 km), North. We saw 1 points of interest near this location. In need of a room? We compiled a list of available hotels close to the map centre further down the page.

Since you are here already, you might want to pay a visit to some of the following locations: Mpigi, Kampala, Kampala Central Division, Wakiso and Mukono. To further explore this place, just scroll down and browse the available info. 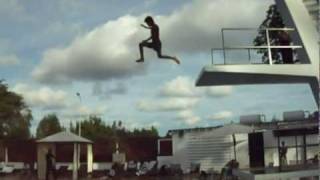 This a compilation video of various dives taken in the newly renovated Swimming pool at Hotel Lake Victoria, a 5 star property, in Entebbe, Uganda. The whole place has been made to perfect,... 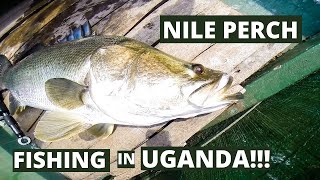 This is a compilation of clips from our trip to Uganda in August 2014 www.perchonthenile.com. 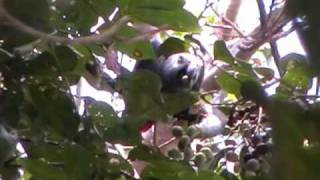 This African Grey Parrot (Psittacus erithacus) was feeding in the tree above us while we had lunch at the Botanical Gardens, Entebbe, Uganda in October 2010, giving us great views. 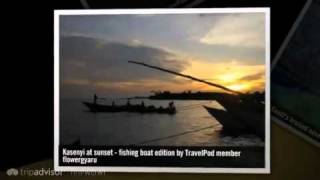 Preview of Flowergyaru's blog at TravelPod. Read the full blog here: http://www.travelpod.com/travel-blog-entries/flowergyaru/africa-2005/1132928040/tpod.html This blog preview was made... 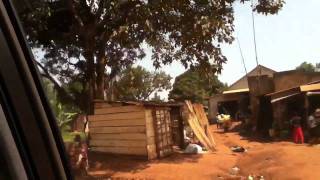 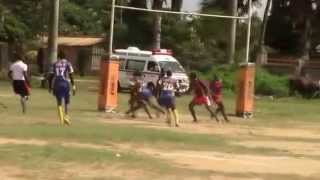 Highlights from the pool stages of the URU U19 girls 7s tournament held in March 2014 in Entebbe, Central Uganda. Pool A had Entebbe Whales (Entebbe), Graceland Panthers (Gulu), Gulu Select... 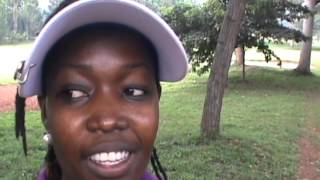 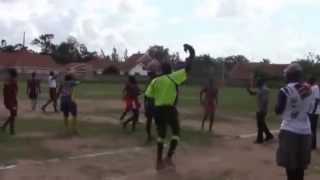 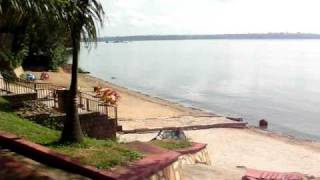 At the beach of this hotel, sometimes birds can be spotted. 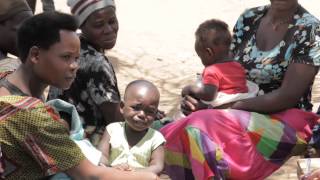 Working away from the main road in Entebbe, Uganda, Michael Bogere and his team help women and children who cannot afford healthcare, victims of HIV, abandonment, domestic violence and ...

Operation Entebbe was a counter-terrorist hostage-rescue mission carried out by commandos of the Israel Defense Forces (IDF) at Entebbe Airport in Uganda on 4 July 1976. A week earlier, on 27 June, an Air France plane with 248 passengers was hijacked, by members of the Popular Front for the Liberation of Palestine and the German Revolutionary Cells, and flown to Entebbe, near Kampala, the capital of Uganda.

Entebbe is a major town in Central Uganda. Located on a Lake Victoria peninsula, the town was at one time, the seat of government for the Protectorate of Uganda, prior to Independence in 1962. Entebbe is the location of Entebbe International Airport, Uganda's largest commercial and military airport, best known for the dramatic rescue of 100 hostages kidnapped by the resistance group of the PFLP and Revolutionary Cells (RZ) organizations.

Imperial Botanical Beach Hotel is a hotel in Entebbe, Uganda.

Imperial Resort Beach Hotel is a hotel in Entebbe, Uganda.

These are some bigger and more relevant cities in the wider vivinity of Entebbe.