Safety Score: 4,2 of 5.0 based on data from 9 authorites. Meaning please reconsider your need to travel to Uganda.

Mpigi in Mpigi District (Central Region) with it's 11,082 citizens is a place in Uganda about 20 mi (or 32 km) west of Kampala, the country's capital city.

Current time in Mpigi is now 10:00 PM (Sunday). The local timezone is named Africa / Kampala with an UTC offset of 3 hours. We know of 8 airports near Mpigi. The closest airport in Uganda is Entebbe International Airport in a distance of 15 mi (or 25 km), South-East. Besides the airports, there are other travel options available (check left side).

There is one Unesco world heritage site nearby. It's Tombs of Buganda Kings at Kasubi in a distance of 19 mi (or 30 km), North-East. We encountered 1 points of interest in the vicinity of this place.

While being here, you might want to pay a visit to some of the following locations: Gombe, Wakiso, Kampala Central Division, Kampala and Gombe. To further explore this place, just scroll down and browse the available info. 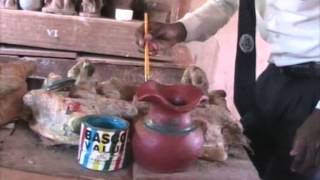 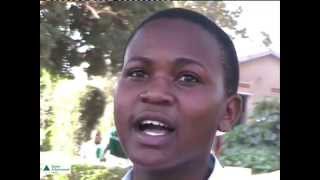 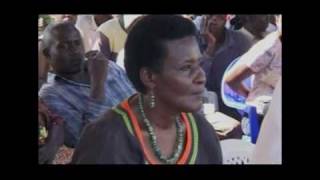 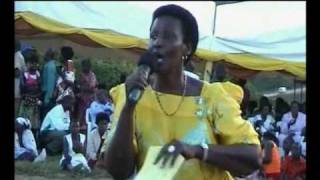 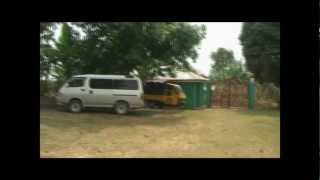 Just some short clips of Heritage International school in Kampala, Uganda we worked at the first week we were in Africa and an Orphanage we visited while in Fort Portal, Uganda. 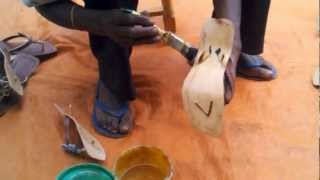 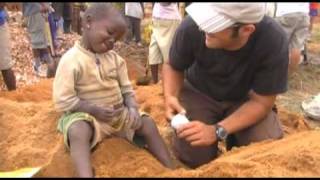 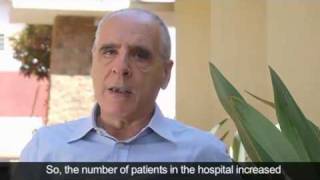 For more information on the Lacor Hospital and the Teasdale-Corti Foundation, please visit www.teasdalecorti.org. 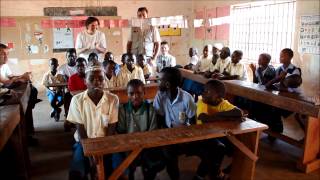 Mpigi District is a district in Central Uganda. Like other most other Ugandan districts, it is named after its 'chief town', Mpigi.

Mpigi is a town in Mawokota County, Mpigi District, in Central Uganda. Mpigi is the municipal, administrative and commercial headquarters of Mpigi District. The district is named after the town.

These are some bigger and more relevant cities in the wider vivinity of Mpigi.