Lira in Lira District (Northern Region) with it's 119,323 habitants is located in Uganda about 135 mi (or 218 km) north of Kampala, the country's capital town.

Current time in Lira is now 10:46 AM (Friday). The local timezone is named Africa / Kampala with an UTC offset of 3 hours. We know of 8 airports close to Lira. The closest airport in Uganda is Gulu Airport in a distance of 58 mi (or 93 km), North-West. Besides the airports, there are other travel options available (check left side).

While being here, you might want to pay a visit to some of the following locations: Kole, Alebtong, Dokolo, Apac and Oyam. To further explore this place, just scroll down and browse the available info. 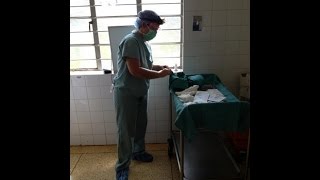 The PACU, or better known as the surgical recovery area, is where patients are typically taken to recover from surgery. After they meet the recovery criteria, they are transferred to their room. 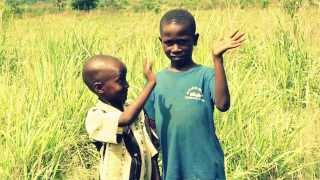 Otino Waa Children's Village is a beacon of hope for the impoverished orphans of Uganda. Learn more at: http://www.pathministries.net Film by Nick Conforti. 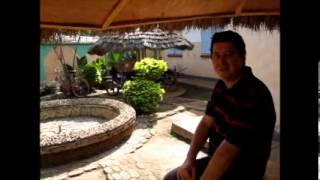 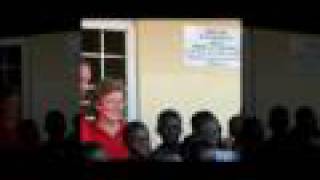 Lira is the name of the monetary unit of a number of countries, as well as the former currency of Italy, Malta, San Marino, Syria, Lebanon and the Vatican City, all of which replaced it in 2002 with the euro, and of Israel, which replaced it with the shekel in 1980. The term originates from the value of a Troy pound (Latin libra) of high purity silver. The libra was the basis of the monetary system of the Roman Empire.

Lira is a city in Northern Uganda. It is the main municipal, administrative and commercial centre of Lira District. Lira was the main metropolitan center of the now defunct Lango District (which corresponds geographically with the current Lango sub-region).

Lira Regional Referral Hospital, commonly known as Lira Hospital is a hospital in Lira, northern Uganda. It is the referral hospital for the districts of Amolatar, Apac, Dokolo, Lira and Oyam.

These are some bigger and more relevant cities in the wider vivinity of Lira.