Safety Score: 4,3 of 5.0 based on data from 9 authorites. Meaning please reconsider your need to travel to Iran.

Tajrīsh in Ostān-e Tehrān is a place in Iran a little north of Tehran, the country's capital city.

Current time in Tajrīsh is now 11:28 AM (Wednesday). The local timezone is named Asia / Tehran with an UTC offset of 3.5 hours. We know of 8 airports near Tajrīsh, of which two are larger airports. The closest airport in Iran is Mehrabad International Airport in a distance of 10 mi (or 16 km), South-West. Besides the airports, there are other travel options available (check left side).

There is one Unesco world heritage site nearby. It's Golestan Palace in a distance of 9 mi (or 14 km), South. We encountered 1 points of interest in the vicinity of this place. If you need a hotel, we compiled a list of available hotels close to the map centre further down the page.

While being here, you might want to pay a visit to some of the following locations: Tehran, Rey, Eslamshahr, Shahr-e Qods and Shahriar. To further explore this place, just scroll down and browse the available info. 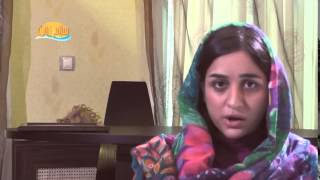 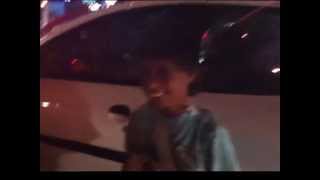 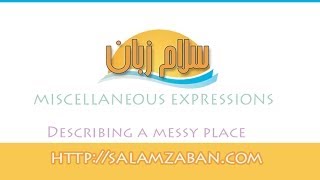 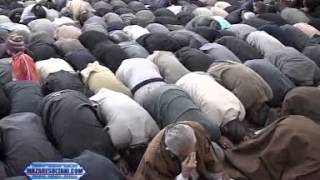 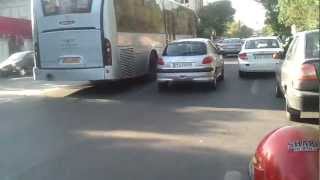 Motorcycle Taxi it Tehran (Shariaty from Zafar to Soheil)

I was in Tehran on Summer 2011 and I wanted to go to visit one of my best friends in rush hour, so I decided to try to take a motorcycle taxi as a pillion passenger. On this video you will... 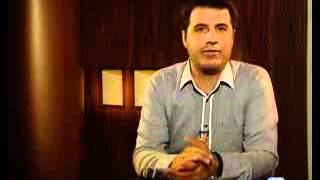 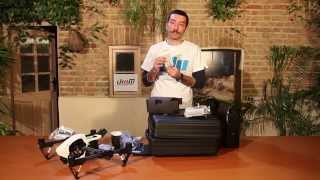 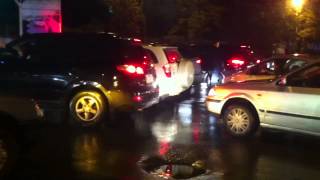 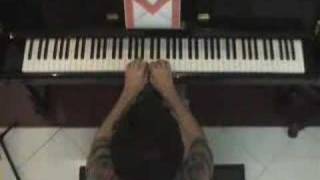 Re: Gmail: A Behind the Scenes Video

Siavash and Behrang took this video in Tehran, Iran. 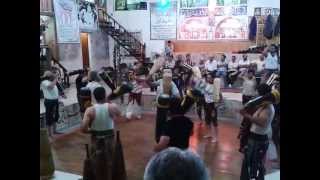 The Saadabad Palace is a palace built by the Pahlavi dynasty of Iran in the Shemiran area of Tehran. The complex was first inhabited by Qajar monarchs and royal family in the 19th century. After an expansion of the compounds, Reza Shah lived there in the 1920s. And his son, Mohammad Reza Pahlavi moved there in the 1970s. After the Iranian Revolution, the complex became a museum. However, the current presidential palace is located adjacent to the Sa'd Abad compound.

Imāmzādeh Sāleh is one of many Imāmzadeh mosques in Iran. The mosque is located at Tajrish Square in Tehran's northern Shemiran district. The mosque entombs the remains of Sāleh, a son of the Twelver Shī‘ah Imām, Mūsā al-Kādhim, and is one of the most popular Shī‘ah shrines in northern Tehran.

Elahieh (also spelt Elahiyeh) is an affluent and upper-class district in northern Tehran. The area is a residential and commercial locale and is filled with the homes and businesses of many politicians, diplomats, expatriates, and artists. Prior to the 1979 Iranian Revolution, Elahiyeh was home to a large community of Persian Jews, senators, ministers during the time of Shah Mohammed Reza Pahlavi, and members of the royal circle, as well as famous scientists, artists, and writers.

Zafaraniyeh is a neighbourhood in the north of Tehran, Iran. The name's origin lies in the fact that it was the residence of many saffron traders long ago, thus the name Zafaraniyeh (the Persian version of Saffronia). The Islamic Azad University of Tehran, Languages branch is located at the beginning of Zafaraniyeh that teaches English, German, French, Spanish, and other foreign languages. The museum of Sa'dabad Palace is situated at the end of this street, which also contains a culture house.

Zahir-od-dowleh Cemetery is located in Darband, close to Tajrish, Shemiran (now a neighbourhood inside Tehran's city limits) and many Iranian giants of art and culture are buried there.

The Dehkhoda Dictionary Institute (International Center for Persian Studies) is the main official international center for teaching the Persian language and literature in Iran. It was founded in 1945 and is now part of the University of Tehran. It is named after Mirza Ali Akbar Ghazvini, known as Dehkhoda, a Persian literary scholar, poet, and author.

Gheytariyeh Metro Station is the northern end station of Tehran Metro Line 1. It is located at Shariati Street. The next station is Shahid Sadr Metro Station.

The Parsian Esteghlal Hotel is a hotel in Tehran, Iran. It was designed by Iranian architect Heydar Ghiai and opened in 1962 as the Royal Tehran Hilton with a single tower containing 259 rooms. An additional tower, with 291 more rooms, was constructed in 1972. A third tower is currently under construction. The hotel was renamed the Esteghlal Hotel (meaning "Independence" Hotel in Persian) following the Islamic Revolution in 1979, when all foreign hotel management contracts were severed.

These are some bigger and more relevant cities in the wider vivinity of Tajrīsh.

This place is known by different names. Here the ones we know:
تجريش, Tajrīsh