Rey in Ostān-e Tehrān is a city in Iran a little south of Tehran, the country's capital city.

Local time in Rey is now 06:18 AM (Wednesday). The local timezone is named Asia / Tehran with an UTC offset of 4.5 hours. We know of 8 airports in the vicinity of Rey, of which two are larger airports. The closest airport in Iran is Mehrabad International Airport in a distance of 10 mi (or 16 km), North-West. Besides the airports, there are other travel options available (check left side).

There is one Unesco world heritage site nearby. It's Golestan Palace in a distance of 6 mi (or 10 km), North. We discovered 1 points of interest in the vicinity of this place.

When in this area, you might want to pay a visit to some of the following locations: Tehran, Eslamshahr, Tajrish, Pakdasht and Varamin. To further explore this place, just scroll down and browse the available info. 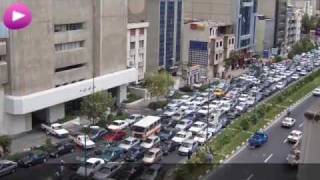 Create your own video on http://studio.stupeflix.com/?w=1 ! Toopkhaneh Square, Tehran, the early to mid-1900s. Azadi Square is currently the symbol of Tehran. Khalvat Karimkhani. Borj-e Sefid... 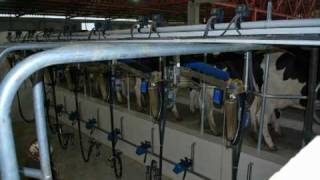 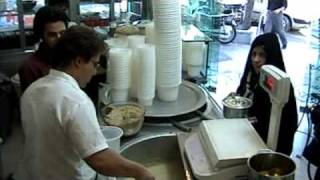 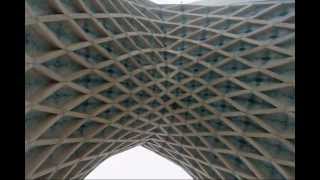 A few of the sights in Tehran. 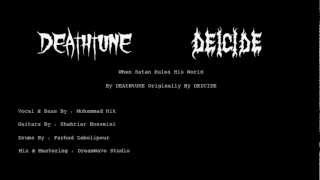 When Satan Rules His World 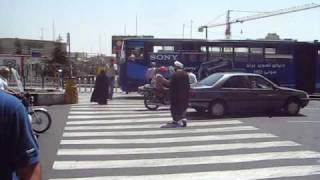 Crossing the street in Tehran, Iran 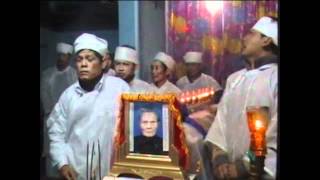 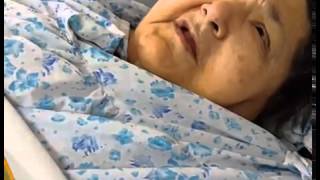 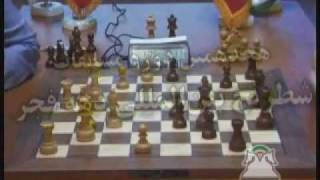 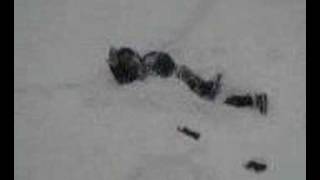 The Shāh Abdol Azīm Shrine, located in Rey, Iran, contains the tomb of: ‘Abdul ‘Adhīm ibn ‘Abdillāh al-Hasanī (aka. Shah Abdol Azim). Shah Abdol Azim was a fifth generation descendant of Hasan ibn ‘Alī and a companion of Muhammad al-Taqī. He was entombed here after his death in the 9th century. Adjacent to the shrine, within the complex, include the mausolea of Imamzadeh Tahir, and Imamzadeh Hamzeh (brother of the eighth Twelver Imām - Imām Reza).

Tuğrul Tower (also transliterated Toghrul, Tughrol, or Tughrul) is a 12th century monument, located in the city of Rey, Iran. Tuğrul Tower is near Rashkan castle. The 20 meters tall brick tower is the tomb of Seljuk ruler Tuğrul Beg, who died in Rey in 1063. Originally, like other monuments of its time, it was capped by a conical dome, which would have added to its height. The dome collapsed during an earthquake. The thickness of the walls varies from 1.75 to 2.75 meters.

For the neighbourhood in Kabul, see Shahrara, Afghanistan Shahrara is a neighbourhood in north-west Tehran, the capital city of Iran. It is centred on the park bounded by Shahrara square (incorrectly filed as Shahr Asa by Google) and can be found at Google Maps.

Ebn-e Babooyeh cemetery, Ebn-e Babveyh, or Ibn-e Baabevey is located in Iran in the town of Rey (now inside Greater Tehran metropolitan area). The cemetery is named after the most famous occupant, Ibn Babawayh (d.991 CE) a famous scholar of Shia Islam. He taught in Baghdad and lived in Rey at the end of his life. His works (more than 300 volumes) are used as valid sources in Jurisprudence. His most famous book is Man La-yahzar al-faqih. He died in 381 A.H. and his tomb is in Ebn-e Babooyeh.

Reza Shah's Mausoleum, located in Ray south of Tehran, was the burial ground of Reza Shah, the penultimate king of Iran. In the early days of the Iranian Revolution in February 1979, Reza Shah's mausoleum was destroyed under the direction of Ayatollah Sadeq Khalkhali; the act was approved by Ruhollah Khomeini. In his memoires, Khalkhali describes how difficult it was to destroy the building.

Javanmard-e-Ghassab Metro Station is a station in Tehran Metro Line 1. It is located in Shahid Dastvare Boulevard. It is between Shahr-e-Rey Metro Station and Ali Abad Metro Station.

These are some bigger and more relevant cities in the wider vivinity of Rey.