Hat Yai in Changwat Songkhla with it's 191,696 inhabitants is located in Thailand about 466 mi (or 750 km) south of Bangkok, the country's capital.

Local time in Hat Yai is now 07:40 AM (Friday). The local timezone is named Asia / Bangkok with an UTC offset of 7 hours. We know of 8 airports in the wider vicinity of Hat Yai. The closest airport in Thailand is Hat Yai International Airport in a distance of 8 mi (or 12 km), South-West. Besides the airports, there are other travel options available (check left side).

There is one Unesco world heritage site nearby. The closest heritage site is Melaka and George Town, Historic Cities of the Straits of Malacca in Malaysia at a distance of 110 mi (or 177 km). If you need a place to sleep, we compiled a list of available hotels close to the map centre further down the page.

Depending on your travel schedule, you might want to pay a visit to some of the following locations: Na Mom, Bang Klam, Khlong Hoi Khong, Khuan Niang and Songkhla. To further explore this place, just scroll down and browse the available info. 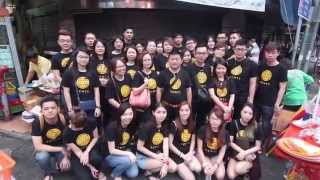 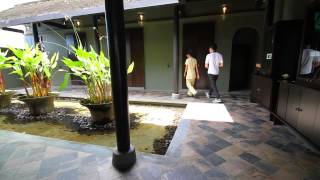 Video Directed by Lertsiri Boonmee. Having a blast at Centara's hotels all around Thailand! 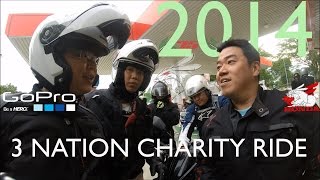 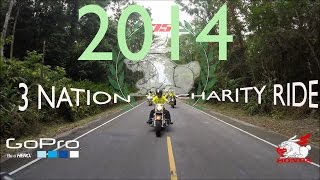 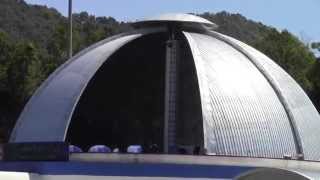 Science and Astronomy at Hatyai, Thailand

Science and Astronomy at Hatyai, Thailand. My sincere thanks to the officer who was so kind to guide me. Email: tjalex4life@gmail.com. 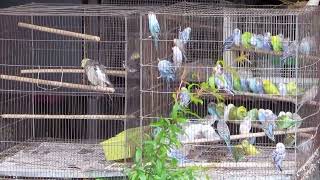 Some videos I shot whilst on an extended trip to Thailand in December and January 2013. Video shot in 720p with a Canon Powershot XS 220HS. 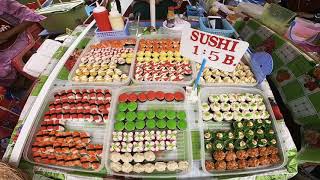 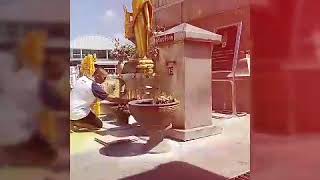 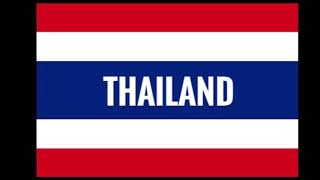 Hat Yai (also Haad Yai or Had Yai) is a city in southern Thailand near the Malaysian border. Located at {{#invoke:Coordinates|coord}}{{#coordinates:7|1|N|100|28|E||| | |name= }}, it has a population of 157,359 (2008) in the city itself and about 800,000 in the greater Hat Yai area. Hat Yai is the largest city of Songkhla Province, the largest metropolitan area in Southern, and third largest metropolitan area of the country.

Located at 7.01083, 100.497 (Lat. / Lng.), about 1 miles away.
Wikipedia Article, Homepage
Universities in Thailand, , Buildings and structures in Songkhla Province, Educational institutions established in 1967, 1967 establishments in Thailand

Mahapanya Vidayalai(Nepali) महापञ्ञा विध्दालय, translated roughly as college of wisdom, is an international Buddhist school located in Hat Yai, Thailand. The college is affiliated with Mahachulalongkornrajavidyalaya University. Founded by Oou Joo Heng, Supreme Patriarch of Anamikaya and with supports of the Theravada Sangha, the school was launched in 2002.

The Hatyaiwittayalai School is a high school in Hat Yai, Songkhla Province, Thailand

Hatyai Hospital is a general hospital in Hat Yai, Songkhla Province, Thailand. A regional hospital under the Ministry of Public Health, it serves as a referral centre for nearby community hospitals mainly within Songkhla, but also in parts of Pattani and Satun Provinces. It nominally has a capacity of 640 beds, but as is often the case with most regional hospitals, faces problems of overcrowding and is over capacity most of the time.

Located at 7.01667, 100.468 (Lat. / Lng.), about 1 miles away.
Wikipedia Article
Hospitals in Thailand, Hospitals established in 1957, Buildings and structures in Songkhla Province, 1957 establishments in Thailand

CentralFestival Hatyai is a shopping mall currently under construction in Hat Yai, Songkhla. If all goes well the mall will open in October 2013.

These are some bigger and more relevant cities in the wider vivinity of Hat Yai.