Surat Thani in Changwat Surat Thani with it's 127,201 habitants is located in Thailand about 328 mi (or 529 km) south of Bangkok, the country's capital town.

Current time in Surat Thani is now 01:29 PM (Wednesday). The local timezone is named Asia / Bangkok with an UTC offset of 7 hours. We know of 8 airports close to Surat Thani. The closest airport in Thailand is Surat Thani Airport in a distance of 13 mi (or 22 km), West. Besides the airports, there are other travel options available (check left side).

While being here, you might want to pay a visit to some of the following locations: Tha Kham, Kanchanadit, Tha Chang, Ban Na Doem and Chaiya. To further explore this place, just scroll down and browse the available info. 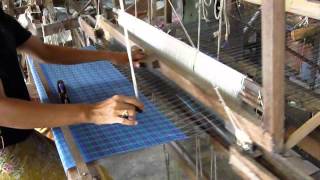 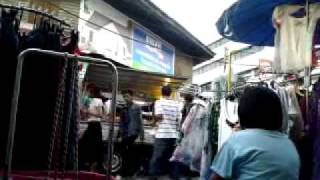 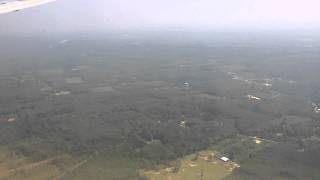 video without processing our blog http://olegiolga.com. 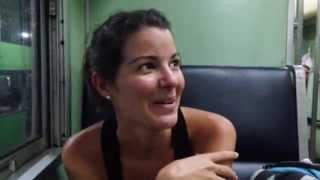 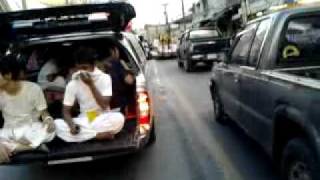 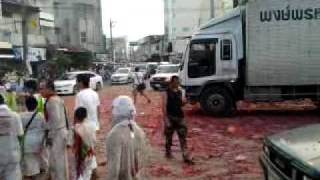 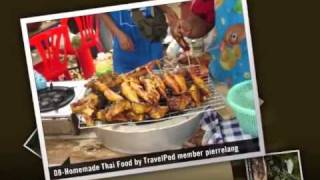 Preview of Pierrelang's blog at TravelPod. Read the full blog here: http://www.travelpod.com/travel-blog-entries/pierrelang/career_break_07/1176712560/tpod.html This blog preview was made... 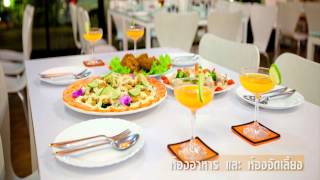 THE ONE HOTEL @ SURATTHANI 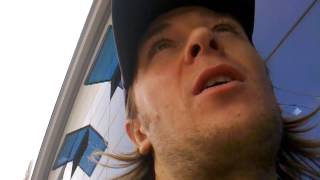 Surat Thani (often in short Surat, Thai: สุราษฎร์ธานี) former name Chaiya Province is the largest of the southern provinces (changwat) of Thailand, on the western shore of the Gulf of Thailand. Surat Thani means City of Good People, the title given to the city by King Vajiravudh (Rama VI).

Surat Thani is a city in Amphoe Mueang Surat Thani, Surat Thani Province, southern Thailand. It is the capital of the province Surat Thani. The city has a population of 128,179 (2009), and an area of 68.97 square kilometers. The city's population density is 1,858.47 inhabitants per km². Suran Thani is near the mouth of the river Tapi on the Gulf of Thailand.

The Diocese of Surat Thani (Dioecesis Suratthanensis, Thai: สังฆมณฑลสุราษฎร์ธานี) in southern Thailand was founded in 1969, when it was split off from the Diocese of Ratchaburi by the papal bull Qui Regno Christi. It is a suffragan diocese of the Archdiocese of Bangkok. The area of Surat Thani was evangelized by the Salesians of Don Bosco in the 1930s.

Khao Tha Phet is a hill near the town of Surat Thani, southern Thailand. It is located in Tambon Makham Tia, Amphoe Mueang Surat Thani. The hill has an altitude of about 210m (689ft) above sea level and offers a good view over the town Surat Thani. On top of the hill is the Si Surat stupa (also known by its common name Phra That Khao Tha Phet), which was built in Srivijavan style in 1957. The stupa contains a Buddha relic donated by India.

Tapee College is a private college located in the city Surat Thani, Thailand. The college was established in 1999 and named after the major river of the province. Currently the college has five faculties: Faculty of Science and Technology Faculty of Business Administration Faculty of Accountancy Faculty of Law Faculty of Liberal Arts

'Ko Lamphu' (เกาะลำพู) is a small island in the Tapi River, Thailand. This island is located about 9 km from the river mouth, near the town center of Surat Thani. It is connected by bridge to the city at the Pillar Shrine. Ko Lamphu is 0.75 km in length and it is flat. This island is car-free, which contributes to the peaceful atmosphere and makes it a popular place for picnic as well as for sports.

Surat Thani Stadium is a football stadium in Surat Thani, Thailand. It is the home stadium of Surat Thani FC. The stadium holds 10,000 spectators.

These are some bigger and more relevant cities in the wider vivinity of Surat Thani.