Songkhla in Changwat Songkhla with it's 84,264 habitants is a city located in Thailand about 453 mi (or 729 km) south of Bangkok, the country's capital town.

Current time in Songkhla is now 09:11 AM (Monday). The local timezone is named Asia / Bangkok with an UTC offset of 7 hours. We know of 8 airports closer to Songkhla. The closest airport in Thailand is Songkhla Airport in a distance of 1 mi (or 2 km), South-East. Besides the airports, there are other travel options available (check left side).

Since you are here already, you might want to pay a visit to some of the following locations: Singhanakhon, Bang Klam, Hat Yai, Khuan Niang and Na Mom. To further explore this place, just scroll down and browse the available info. 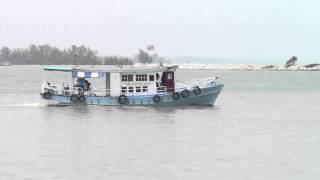 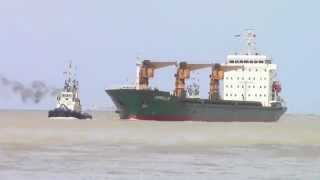 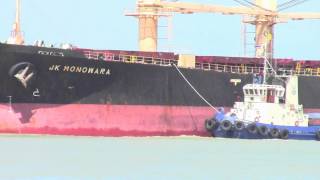 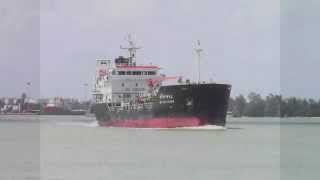 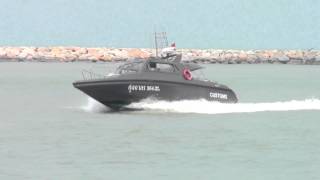 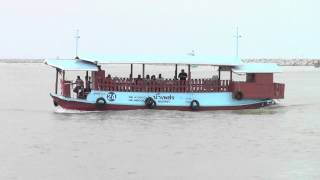 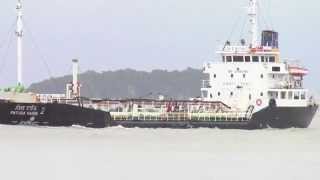 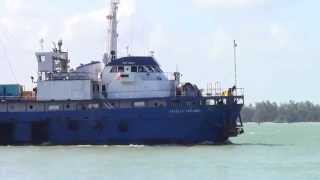 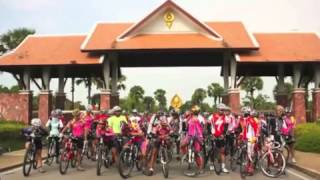 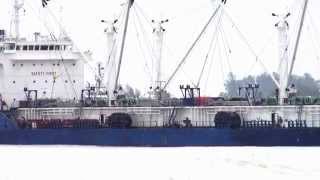 Songkhla is one of the southern provinces (changwat) of Thailand. Neighboring provinces are (from east clockwise) Satun, Phatthalung, Nakhon Si Thammarat, Pattani and Yala. To the south it borders Kedah and Perlis of Malaysia. In contrast to most other provinces, the capital Songkhla is not the largest city in the province. The much newer city of Hat Yai, with a population of 359,813, is considerably larger, with twice the population of Songkhla (163,072).

Songkhla, also known as Singgora or Singora (City on the Mountain), is a city in the Songkhla Province of southern Thailand, near the border with Malaysia. As of 2006 it had a population of 75,048. The city is a part of Greater Hatyai-Songkhla Metropolitan Area. Despite being smaller than the neighboring city Hat Yai, Songkhla is the capital of Songkhla Province as well as the Mueang Songkhla district (Songkhla Town district).

Tinsulanon Stadium a multi-purpose stadium in Songkhla, Thailand. It is currently used mostly for football matches. It is the home ground of Songkhla F.C. and Wuachon United F.C. It is named after former prime minister General Prem Tinsulanonda (* 1920), who was born in Songkhla. The stadium has a capacity of 35,000 but just 10,000 of those spaces are covered in a small single-tiered stand along one touchline. The rest of the stadium is a continuous curving tier.

These are some bigger and more relevant cities in the wider vivinity of Songkhla.