Munxar in Il-Munxar with it's 840 citizens is a town in Malta about 18 mi (or 29 km) north-west of Valletta, the country's capital city.

Current time in Munxar is now 07:05 PM (Saturday). The local timezone is named Europe / Malta with an UTC offset of one hour. We know of 8 airports near Munxar, of which 3 are larger airports. The closest airport in Malta is Luqa Airport in a distance of 18 mi (or 29 km), South-East. Besides the airports, there are other travel options available (check left side).

There are several Unesco world heritage sites nearby. The closest heritage site in Malta is Megalithic Temples of Malta in a distance of 2 mi (or 4 km), North-East. We discovered 1 points of interest in the vicinity of this place. Looking for a place to stay? we compiled a list of available hotels close to the map centre further down the page.

When in this area, you might want to pay a visit to some of the following locations: Fontana, Sannat, Kercem, Victoria and Saint Lucia. To further explore this place, just scroll down and browse the available info. 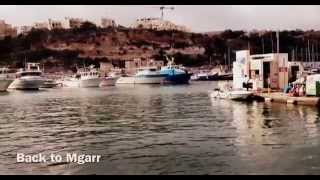 A boat trip to Gozo 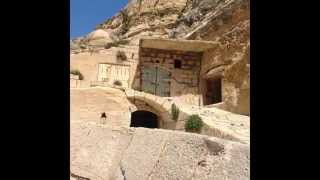 'A' Level English Package plus Accommodation Available for Students. A more affordable package with a Private Tutor, in home comfort, with no pressure, just a relaxed atmosphere. Combining,... 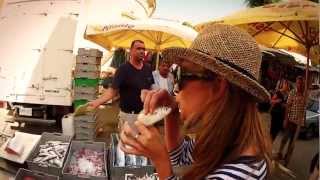 The towering fortified citadel of 'Citadella' in Gozo looms above the Gozitan capital city of Victoria. In Victoria one can find the majority of Gozo's shops as well as a morning market where... 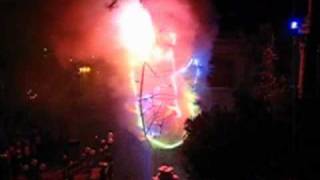 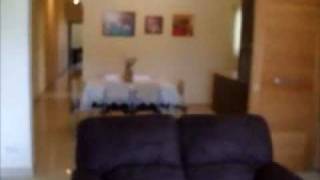 A well furnished apartment with a high standard of finish situated close to the centre of Victoria. Consisting of three bedrooms, one bathroom, shower room e... 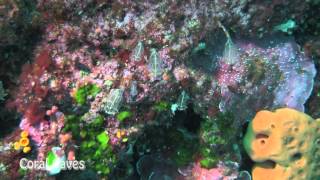 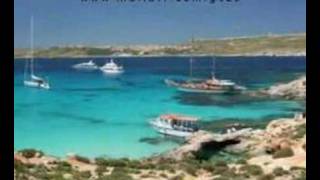 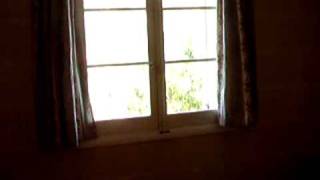 Xlendi Gozo Malta - Odysseus Court - These apartments are in a quiet part of Xlendi. They consist of two bedrooms, a combined living/dining room, a fully equipped kitchen, a bathroom with bath... 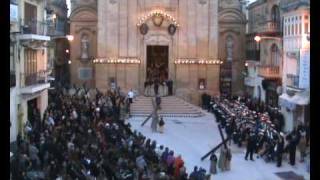 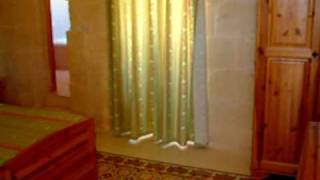 This farm house is located in the tranquil village of Sannat, situated right on the outskirts of the village close to countryside walking areas, but close to village shops and the Sannat bus...

The Xagħra Stone Circle, also known as the Brochtorff Circle since there may be two Circles at Xagħra, is an underground funerary complex, situated in Xagħra on the Maltese island of Gozo. It was first discovered by John Otto Bayer in the 1820s and rediscovered in 1964 after Gozitan researcher Joe Attard Tabone examined a painting by Charles Brochtorff in the National Library in Valletta.

The Brochtorff Circle at Xagħra, one of possibly TWO stone Circles at Xagħra, but also more simply known without distinction, as the Xagħra Stone Circle, is an underground Neolithic burial complex, situated in Xagħra on the Maltese island of Gozo. It was first discovered by John Otto Bayer in the 1820s and rediscovered in 1964 after Gozitan researcher Joe Attard Tabone examined a painting by Charles Brochtorff in the National Library in Valletta.

The Citadella (also called The Citadel) which lies in the heart of Victoria, Gozo, Malta, is an historic fortified city or castle. The Citadella is on Malta's tentative list of future World Heritage Sites by UNESCO, who describe it as a small fortified town. The area is known to have been first fortified during the Bronze Age approximately around 1500 BC. It was later developed by the Phoenicians and continued development until, by Roman times, it had become a complex Acropolis.

The Sannat Ground is a football stadium in Sannat, Gozo. The Sannat Ground usually stages matches from the Second Division. It approximately holds 1,500 people. Works have recently been completed to change the pitch of the Sannat Ground from hard ground to artificial turf.

Gozo is a small island of the Maltese archipelago in the Mediterranean Sea. The island is part of the Southern European country of Malta; after the island of Malta itself, it is the second-largest island in the archipelago. Compared to its southeastern neighbour, Gozo is more rural and known for its scenic hills, which are featured on its coat of arms. The island of Gozo has long been associated with Ogygia, the island home of the nymph Calypso in Homer's Odyssey.

Xlendi Tower, Munxar, was built in 1650 on Gozo during the reign of Grand Master of the Knights of Malta Juan de Lascaris-Castellar. It is now the oldest free-standing coastal watchtower on Gozo proper, two earlier towers having collapsed or been demolished. The tower's purpose was to give warning of pirates. By 1681 it was already in poor condition, needing restoration. The tower served as a watchtower and guardhouse until 1873.

These are some bigger and more relevant cities in the wider vivinity of Munxar.

This place is known by different names. Here the ones we know:
Monsciar, Munshar, Munxar