Siġġiewi in Is-Siġġiewi with it's 7,676 citizens is a place in Malta a little south-west of Valletta, the country's capital city.

Current time in Siġġiewi is now 08:43 AM (Tuesday). The local timezone is named Europe / Malta with an UTC offset of one hour. We know of 8 airports near Siġġiewi, of which 3 are larger airports. The closest airport in Malta is Luqa Airport in a distance of 2 mi (or 4 km), East. Besides the airports, there are other travel options available (check left side).

There are several Unesco world heritage sites nearby. The closest heritage site in Malta is Ħal Saflieni Hypogeum in a distance of 4 mi (or 7 km), East. We encountered 1 points of interest in the vicinity of this place. If you need a hotel, we compiled a list of available hotels close to the map centre further down the page.

While being here, you might want to pay a visit to some of the following locations: Haz-Zebbug, Qrendi, Mqabba, Attard and Qormi. To further explore this place, just scroll down and browse the available info. 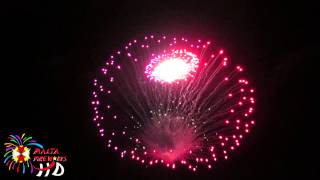 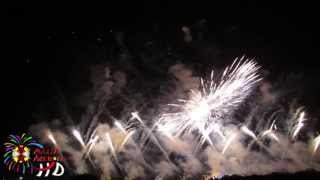 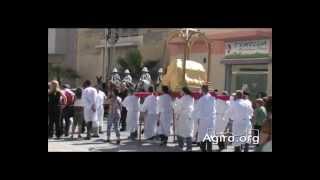 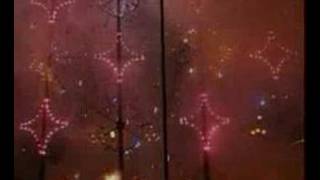 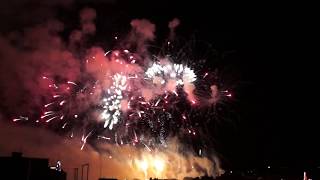 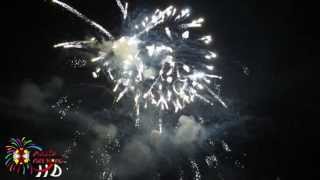 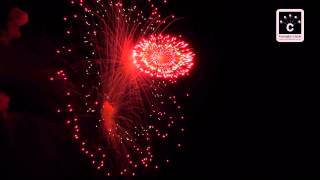 Sunday 29 July 2012 - The closing night fireworks and the final battery let off for the feast of St Joseph in Haz-Zebbug. Enjoy it! HANABI CLICK www.bertiedecelis.com. 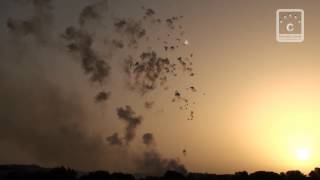 Sunday 29 July 2012 - The opening battery and the Maltese traditional multibreaking shells let off for the feast of St Joseph in Haz-Zebbug. Enjoy it! HANABI CLICK www.bertiedecelis.com. 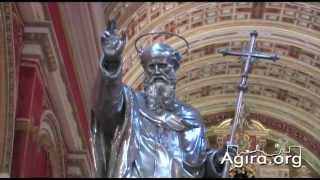 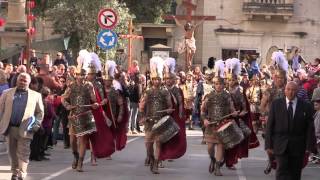 The island of Malta is the largest of the three major islands that constitute the Maltese archipelago. Malta is in the middle of the Mediterranean Sea directly south of Italy and north of Libya. The area is 246 km² (95 square miles). The capital is Valletta, largest city is Qormi and the largest locality is Birkirkara.

The Battle of Malta took place on 8 July 1283 in the entrance to the Grand Harbour, the principal harbor of Malta, when a galley fleet commanded by Roger of Lauria defeated a fleet of Angevin galleys commanded by William Cornut and Bartholomew Bonvin. Cornut was killed. Charles of Salerno, in the absence of his father, had sent the Provençal fleet to relieve the besieged garrison of Malta, which was trapped in the Castello del Mare (the "Castle of the Sea", now known as Fort St.

Ħaġar Qim (English: Standing/Worshipping Stones) is a megalithic temple complex found on the Mediterranean island of Malta, dating from the Ġgantija phase (3600-3200 BC). The Megalithic Temples of Malta are among the most ancient religious sites on Earth, described by the World Heritage Sites committee as "unique architectural masterpieces. " In 1992 UNESCO recognized Ħaġar Qim and four other Maltese megalithic structures as World Heritage Sites.

Mnajdra is a megalithic temple complex found on the southern coast of the Mediterranean island of Malta. Mnajdra is approximately 500 metres from the Ħaġar Qim megalithic complex. Mnajdra was built around the fourth millennium BCE; the Megalithic Temples of Malta are among the most ancient religious sites on Earth, described by the World Heritage Sites committee as "unique architectural masterpieces.

Ħamrija Tower is a fortification that the Knights of Malta built on the island of Malta (recently reconstructed). It is a watchtower, one of 13 such towers that Grand Master Martin de Redin ordered built. The tower was constructed in 1659 as the 12th tower in the series of de Redin towers and the last on Malta's South Western Coast. The nearest tower in the chain is the Wardija Tower to the south-east.

The Um El Faroud was a 10,000 ton Libyan owned single screw motor tanker. Following a gas explosion during maintenance work in 1995, she was scuttled off the coast of Malta as an artificial reef and diving attraction.

These are some bigger and more relevant cities in the wider vivinity of Siġġiewi.