Dingli in Dingli with it's 3,009 inhabitants is located in Malta a little west of Valletta, the country's capital.

Local time in Dingli is now 08:54 AM (Tuesday). The local timezone is named Europe / Malta with an UTC offset of one hour. We know of 8 airports in the wider vicinity of Dingli, of which 3 are larger airports. The closest airport in Malta is Luqa Airport in a distance of 5 mi (or 9 km), East. Besides the airports, there are other travel options available (check left side).

There are several Unesco world heritage sites nearby. The closest heritage site in Malta is Ħal Saflieni Hypogeum in a distance of 7 mi (or 11 km), East. We found 1 points of interest in the vicinity of this place. If you need a place to sleep, we compiled a list of available hotels close to the map centre further down the page.

Depending on your travel schedule, you might want to pay a visit to some of the following locations: Imdina, Imtarfa, Siggiewi, Haz-Zebbug and Imgarr. To further explore this place, just scroll down and browse the available info. 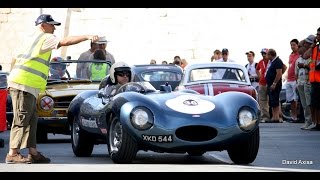 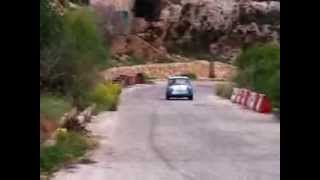 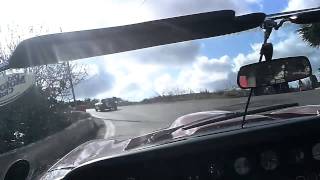 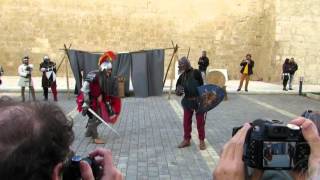 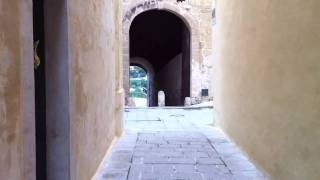 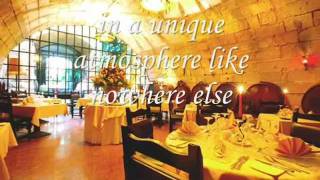 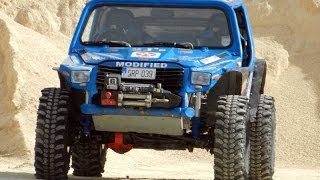 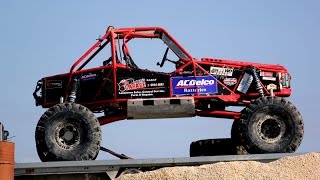 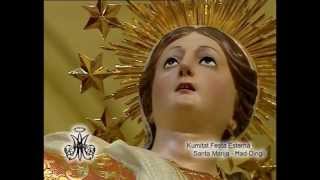 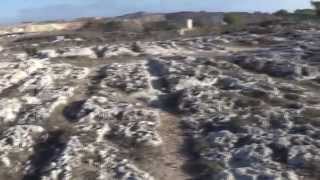 Misrah Ghar il-Kbir (informally known as Clapham Junction) is a prehistoric site in Malta near the Dingli Cliffs. It is best known for its "cart ruts" - a complex network of tracks gouged in the rock. The age and purpose of the tracks are still a mystery of Maltese history. In general, most archeologists presume that the site developed about 2000 BC after new settlers came over from Sicily to start the Bronze Age in Malta.

The Royal Navy Hospital Mtarfa was a British naval hospital in Mtarfa, Malta. It was the main hospital for British Forces in the eastern Mediterranean until the British left the now-independent Malta in 1979. The hospital was commissioned in 1912 as a replacement for the then ageing Valletta Hospital. It was used during World War I to hold injured Australian and New Zealand troops from the failed 1915 landings at Gallipoli.

Savio College is a boys' secondary, church school. It is situated in the west of Malta, in the picturesque village of Ħad-Dingli. The Salesians of Don Bosco run this school (Y) :P The school is called Savio College for one of Don Bosco's students, St. Domenic Savio.

St. Paul's Cathedral is a Roman Catholic cathedral in the city of Mdina, in Malta. It is built on the site where governor Publius was reported to have met Saint Paul following his shipwreck off the Maltese coast.

Nadur Tower is a fortification that stands at Binġemma Gap in the Victoria Lines, Malta. There is also a Nadur Tower on the Island of Gozo. The Malta Nadur Tower is one of the Lascaris towers and not a de Redin tower.

These are some bigger and more relevant cities in the wider vivinity of Dingli.

This place is known by different names. Here the ones we know:
Ħad-Dingli, Casal Dingli, Dingli