Safety Score: 3,0 of 5.0 based on data from 9 authorites. Meaning we advice caution when travelling to Malta.

Valletta in Il-Belt Valletta with it's 6,794 habitants is located in Malta. It's the capital of this country.

Current time in Valletta is now 08:23 PM (Friday). The local timezone is named Europe / Malta with an UTC offset of one hour. We know of 8 airports close to Valletta, of which 3 are larger airports. The closest airport in Malta is Luqa Airport in a distance of 4 mi (or 6 km), South-West. Besides the airports, there are other travel options available (check left side).

There are several Unesco world heritage sites nearby. The closest heritage site in Malta is City of Valletta in a distance of 0 mi (or 0 km), North. We encountered 1 points of interest near this location. If you need a hotel, we compiled a list of available hotels close to the map centre further down the page.

While being here, you might want to pay a visit to some of the following locations: Floriana, Vittoriosa, Senglea, Sliema and Cospicua. To further explore this place, just scroll down and browse the available info. 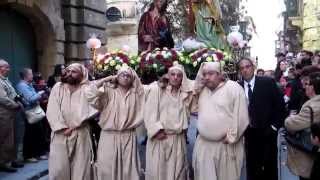 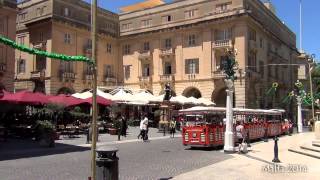 Valletta is the capital city of Malta and is located in the central-eastern portion of the island of Malta. - Marsamxett Harbour, Grand Harbour, Upper & Lower Barrakka Gardens, Knights Hospitaller... 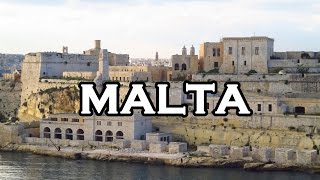 Valletta and Mdina (Malta) on a Costa Cruise

Hello Hoppers! My visit to Malta was rush rush rush but I managed to get a glimpse of Valletta and Mdina. I quite enjoyed this Port of Call and was very very impressed by our arrival by sea... 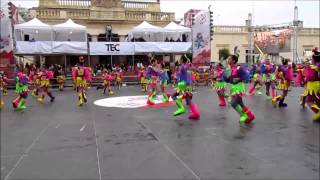 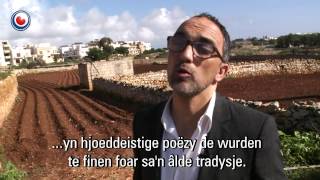 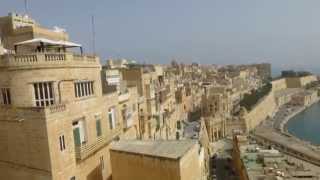 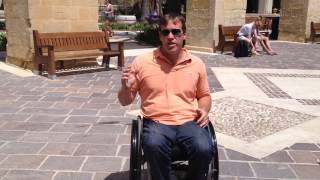 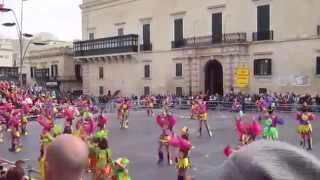 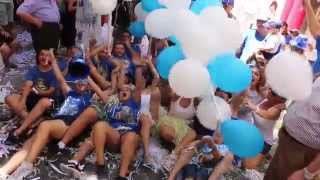 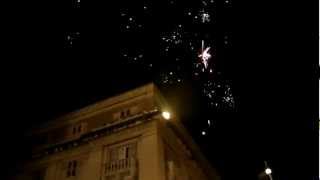 Valletta is the capital of Malta, colloquially known as Il-Belt (English: The City) in Maltese. It is located in the central-eastern portion of the island of Malta, and the historical city has a population of 6,966. Valletta is the second southernmost capital of the EU member states after Nicosia. Valletta contains buildings from the 16th century onwards, built during the rule of the Order of St. John of Jerusalem, also known as Knights Hospitaller.

Located at 35.8978, 14.5125 (Lat. / Lng.), about 0 miles away.
Wikipedia Article
Valletta, Capitals in Europe, Local councils of Malta, Mediterranean port cities and towns in Malta, Populated places established in 1566, Towns in Malta, World Heritage Sites in Malta, Castles and fortifications of the Knights Hospitaller

Casa Rocca Piccola is a 16th century palace in Malta, and home of the noble de Piro family. It is situated in Valletta, the capital city of Malta. There are daily tours.

St. Johns Co-Cathedral (Maltese: Kon-Katidral ta’ San Ġwann), located in Valletta, Malta, was built by the Knights of Malta between 1573 and 1578, having been commissioned in 1572 by Grand Master Jean de la Cassière as the conventual church of the Order of the Knights Hospitaller of St John, known as the Knights of Malta. The Church was designed by the Maltese military architect Glormu Cassar who designed several of the more prominent buildings in Valletta.

Located at 35.8978, 14.5128 (Lat. / Lng.), about 0 miles away.
Wikipedia Article, Homepage
Religious buildings completed in 1578, Churches in Malta, Roman Catholic cathedrals in Europe, Cathedrals in Malta, Buildings and structures in Valletta

Auberge d'Aragon is a palace in Malta that was designed by Girolamo Cassar in 1571, five years after the establishment of Valletta. The residents of the palace were initially knights of Aragon, Navarre, and Catalonia.

The Manoel Theatre is reputed to be Europe's third-oldest working theatre, and the oldest working theatre in the Commonwealth of Nations. Located on Old Theatre Street (Triq it-Teatru l-Antik) in Valletta, it is now Malta's National Theatre and home to the Malta Philharmonic Orchestra (Orkestra Filarmonika Nazzjonali).

The Grandmaster's Palace (officially referred to as The Palace) is located in Valletta. It currently houses the Office of the President of Malta and the House of Representatives, as well as being a heritage site run by Heritage Malta.

Located at 35.8988, 14.5141 (Lat. / Lng.), about 0 miles away.
Wikipedia Article
Palaces in Malta, Government of Malta, Maltese architecture, Buildings and structures in Valletta

The Lower Barakka Gardens (Il-Barrakka t'Isfel) is a garden in Valletta, Malta, and it is twinned with the Upper Barrakka Gardens in the same city. It offers a magnificent view of the Grand Harbour and the Breakwater. There are two monuments, one dedicated to Alexander Ball and another in remembrance of the Great Siege of Malta.

St Paul's Pro-Cathedral is an Anglican pro-cathedral situated in Independence Square, Valletta, Malta. A "pro-cathedral", is a church with cathedral status, and is one of three cathedrals of the Anglican Diocese of Gibraltar.

Church of the Jesuits

The Jesuits' church (in maltese Knisja tal-Ġiżwiti) is one of the oldest churches in Valletta, Malta, and one of the largest in the diocese. The site, comprising a college and a church is bounded by four streets occupying the whole area. St Ignatius of Loyola, founder of the Society of Jesus in 1534, had considered founding a college in Malta as early as 1553. Through a letter dated 28 March 1592, Pope Clement VIII solicited the setting up of a Jesuit College.

St. John's Square is found in front of St John's Co-Cathedral in Valletta, the capital of Malta. It features several outdoor cafés, surrounded by a graceful arcade. In the middle of the square, facing the parvis and entrance to the Cathedral, there is a small monument to former Prime Minister of Malta Enrico Mizzi, sculpted in 1964 by Vincent Apap (b 1909; d. 2003).

These are some bigger and more relevant cities in the wider vivinity of Valletta.