Vaduz in Vaduz with it's 5,197 inhabitants is located in Liechtenstein. It's the capital of this country.

Local time in Vaduz is now 08:52 PM (Friday). The local timezone is named Europe / Vaduz with an UTC offset of one hour. We know of 12 airports in the wider vicinity of Vaduz, of which 5 are larger airports. The closest is airport we know is Hohenems-Dornbirn Airport in Austria in a distance of 19 mi (or 30 km). Besides the airports, there are other travel options available (check left side).

There are several Unesco world heritage sites nearby. The closest heritage site is Swiss Tectonic Arena Sardona in Switzerland at a distance of 20 mi (or 32 km). We found 6 points of interest in the vicinity of this place. If you need a place to sleep, we compiled a list of available hotels close to the map centre further down the page.

Depending on your travel schedule, you might want to pay a visit to some of the following locations: Schaan, Triesenberg, Triesen, Planken and Eschen. To further explore this place, just scroll down and browse the available info.

Just a quick video I made around the Castle nothing special as this was my first flight with my Discovery pro in since last summer. so please go easy on me. 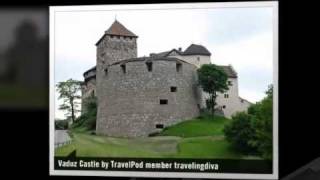 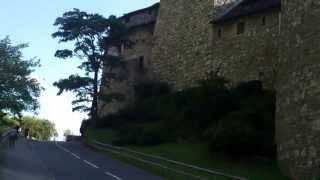 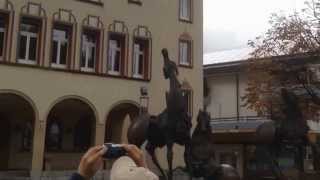 Things to do in Vaduz Liechtenstein.

Vaduz is the capital of the principality of Liechtenstein and the seat of the national parliament. The town, located along the Rhine, has about 5100 inhabitants (as of 2009), most of whom... 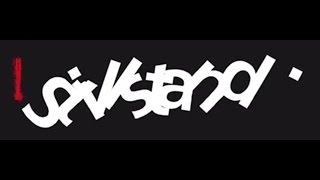 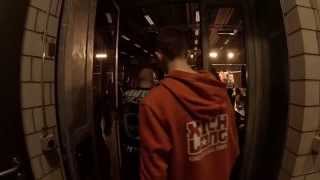 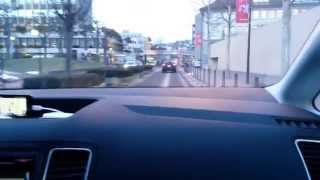 Crossing the Swiss-Liechtenstein border by car and entering Vaduz

Crossing the Swiss-Liechtenstein border at Vaduz by car. 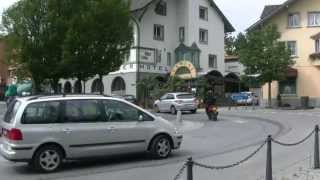 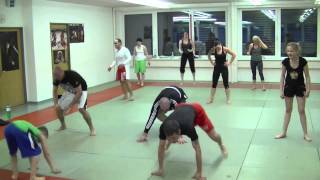 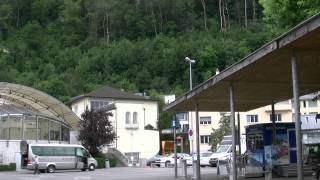 The principality of Liechtenstein encompasses most of the right (eastern) half of the Rhine Valley, wedged between Austria and Switzerland.

Vaduz Castle is the palace and official residence of the Prince of Liechtenstein. The castle gave its name to the town of Vaduz, the capital of Liechtenstein, which it overlooks from an adjacent hilltop.

Vaduz Cathedral, or Cathedral of St. Florin, is a neo-Gothic church in Vaduz, Liechtenstein, and the center of the Roman Catholic Archdiocese of Vaduz. Originally a parish church, it has held the status of cathedral since 1997. It was built in 1874 by Friedrich von Schmidt on the site of earlier medieval foundations. Its patron saint is Florinus of Remüs (Florin), a 9th century saint of the Vinschgau Valley.

Schaan-Vaduz is one of the 4 train stations serving Liechtenstein, located in the town of Schaan and 3.5 km from Vaduz. It is owned by the Austrian Federal Railways (ÖBB).

Schalun Castle (German Burg Schalun or Ruine Schalun), also known colloquially as Wildschloss ("Castle in the wild"), is a castle ruin located in the municipality of Vaduz, Liechtenstein. It lies in the mountains, roughly 1 kilometer to the northeast from the town centre of Vaduz, the capital of Liechtenstein. It is freely open to tourists and accessible by foot or mountain bike via a local footpath.

These are some bigger and more relevant cities in the wider vivinity of Vaduz.

These are the most popular locations in Liechtenstein on Tripmondo.