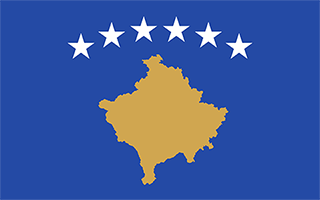 Safety Score: 3,6 of 5.0 based on data from 9 authorites. Meaning please reconsider your need to travel to .

Pristina in Komuna e Prishtinës (Pristina District) is a place in Kosovo a little north of Pristina, the country's capital city.

Current time in Pristina is now . The local timezone is named with an UTC offset of zero hours. We know of 11 airports near Pristina, of which 5 are larger airports. The closest is airport we know is Skopje Alexander the Great Airport in Macedonia in a distance of 54 mi (or 87 km). Besides the airports, there are other travel options available (check left side).

There are several Unesco world heritage sites nearby. The closest heritage site is Medieval Monuments in Kosovo in Serbia at a distance of 46 mi (or 74 km). If you need a hotel, we compiled a list of available hotels close to the map centre further down the page.

While being here, you might want to pay a visit to some of the following locations: Kosovo Polje, Obiliq, Lipljan, Glanica and Podujeva. To further explore this place, just scroll down and browse the available info. 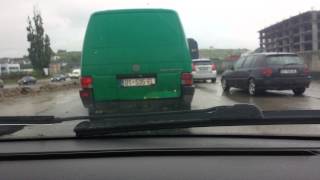 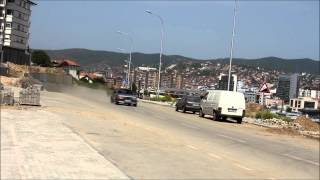 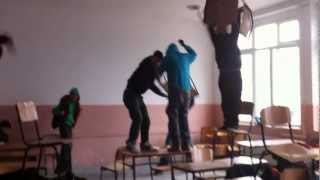 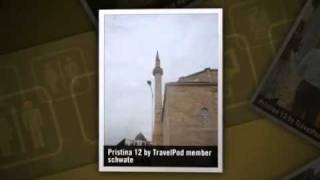 Preview of Schwate's blog at TravelPod. Read the full blog here: http://www.travelpod.com/travel-blog-entries/schwate/4/1253717022/tpod.html This blog preview was made by TravelPod using... 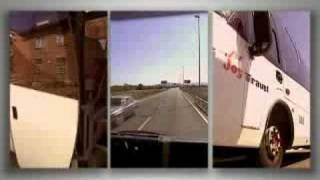 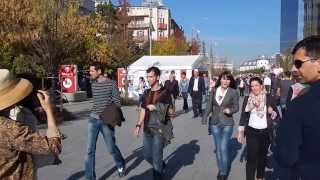 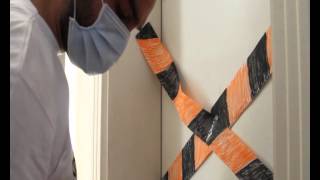 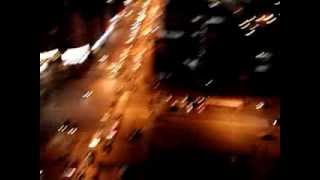 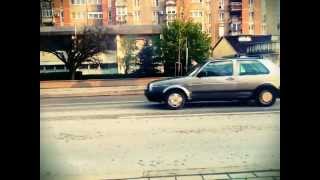 The video was done in Kosovo Polje on the highway, following other parts :) subscribe on Youtube please :) for other parts.

The District of Pristina (Albanian: Qarku i Prishtinës; Serbian: Приштински округ, Prištinski okrug) is a district in Kosovo, with seat in the city of Pristina.

Located at 42.6667, 21.1667 (Lat. / Lng.), about 0 miles away.
Wikipedia Article
Kosovar culture, University of Pristina, Educational institutions established in 1999, Universities and colleges in Kosovo

Socialist Autonomous Province of Kosovo (Serbian: Socijalistička Autonomna Pokrajina Kosovo, Социјалистичка Аутономна Покрајина Косово; Albanian: Krahina Socialiste Autonome e Kosovës) was one of the two socialist autonomous areas of the Socialist Republic of Serbia incorporated into the Socialist Federal Republic of Yugoslavia from 1974 until 1990. It was a predecessor of the modern day Kosovo.

Pristina City Stadium (Albanian: Stadiumi i Qytetit, Serbian: Градски стадион, Gradski stadion) is a multi-purpose stadium in Pristina and one of the biggest stadiums in Kosovo. It is used mostly for football matches and is the home ground of KF Prishtina. The stadium holds 38,500 people, or 25,000 seated. It is also one of the two stadiums that have been picked for international matches.

Pristina, also spelled Prishtina  listen and Priština, is the capital and largest city of Kosovo. It is the administrative centre of the homonymous municipality and district. Preliminary results of the 2011 census put the population of Pristina at 198,000. The city has a majority Albanian population, alongside other smaller communities including Bosniaks, Roma and others. It is the administrative, educational, and cultural centre of Kosovo.

Located at 42.6667, 21.1667 (Lat. / Lng.), about 0 miles away.
Wikipedia Article, Homepage
Pristina, Capitals in Europe, Populated places in Kosovo, Gegëri, Municipalities of Kosovo, Cities in Kosovo, Redirects from titles with diacritics

The Cathedral of Blessed Mother Teresa in Pristina (Albanian: Katedralja e së Lumes Nënë Tereza në Prishtinë) in Pristina, Kosovo is a Roman Catholic cathedral being constructed. In 2007 the Government of Kosovo approved plans for the building. The church's foundation was ceremonially laid by former Kosovo president Ibrahim Rugova, himself a Muslim. It is dedicated to Blessed Mother Teresa. Upon the cathedral's completion, the diocese covering Kosovo will move from Prizren to Pristina.

The Christ the Saviour Cathedral in Pristina, Kosovo is an unfinished Serbian Orthodox Christian church started in 1995, due to be completed in 1999, its construction, on the campus of the pre-independence University of Pristina, was interrupted by the Kosovo War. and it remains an empty shell. Its construction was not welcomed by the predominantly muslim population of Kosovo, and its future remains uncertain.

These districts belong to Pristina.

These are some bigger and more relevant cities in the wider vivinity of Pristina.

These are the most popular locations in Kosovo on Tripmondo.