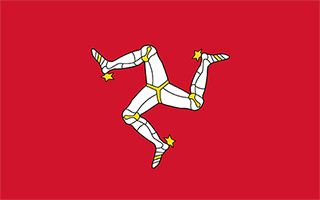 Douglas
in Douglas, Isle of Man

Douglas in Douglas with it's 26,218 habitants is a city located in Isle of Man. It's the capital of this country.

Current time in Douglas is now 08:39 AM (Monday). The local timezone is named Europe / Isle of Man with an UTC offset of zero hours. We know of 11 airports closer to Douglas, of which 5 are larger airports. The closest airport in Isle of Man is Isle of Man Airport in a distance of 7 mi (or 12 km), South-West. Besides the airports, there are other travel options available (check left side).

There are several Unesco world heritage sites nearby. The closest heritage site is Brú na Bóinne - Archaeological Ensemble of the Bend of the Boyne in Ireland at a distance of 54 mi (or 86 km). Also, if you like playing golf, there are some options within driving distance. In need of a room? We compiled a list of available hotels close to the map centre further down the page.

Since you are here already, you might want to pay a visit to some of the following locations: Kirk Braddan, Onchan, Crosby, Santon and Laxey. To further explore this place, just scroll down and browse the available info. 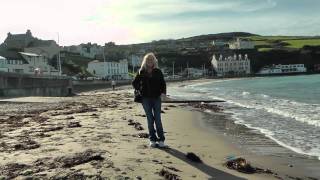 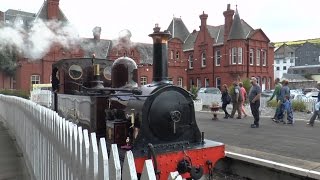 Douglas to Port Erin Isle of Man Steam Railway August 2014 Steam train and other railway videos from other country's free to watch on YouTube, please feel free to browse my videos A newly... 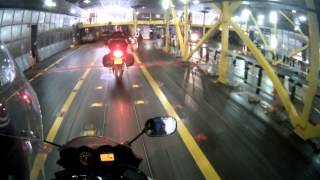 Ferry from Liverpool to Douglas on a motorcycle, Manannan

Full experience from traveling to Isle of Man during my UK trip Steam Packet ferry Manannan. 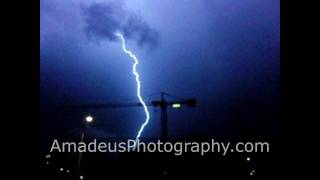 Slow Motion footage taken during a thunderstorm over Douglas on the Isle of Man, May 2011. AmadeusPhotography.com. 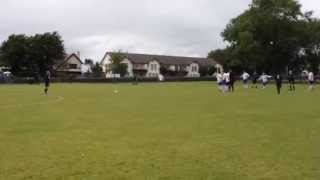 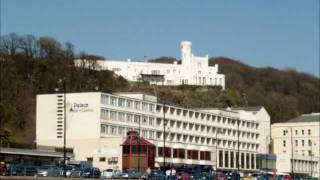 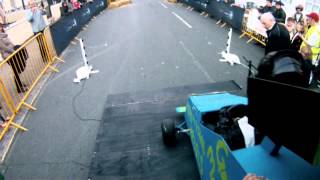 A brief overview of the 2014 Douglas Soapbox Race Powered by Microgaming. 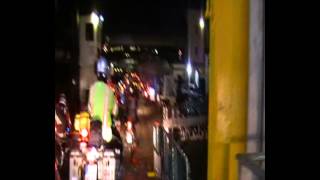 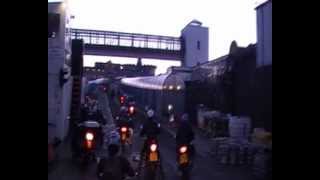 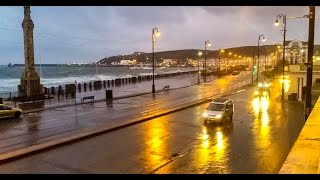 Some iphone time lapse and slow-motion mixed together.

The Isle of Man, otherwise known simply as Mann, is a self-governing British Crown Dependency, located in the Irish Sea between the islands of Great Britain and Ireland within the British Isles. The head of state is Queen Elizabeth II, who holds the title of Lord of Mann. The Lord of Mann is represented by a Lieutenant Governor, but its foreign relations and defence are the responsibility of the British Government.

The Tynwald, or more formally, the High Court of Tynwald is the legislature of the Isle of Man. It is claimed to be the oldest continuous parliamentary body in the world, consisting of the directly elected House of Keys and the indirectly chosen Legislative Council. The Houses sit jointly, on Tynwald Day at St John's for largely ceremonial purposes, and usually once a month in the Legislative Buildings in Douglas.

The House of Keys (Manx: Kiare as Feed) is the directly elected lower branch of Tynwald, the parliament of the Isle of Man, the other branch being the Legislative Council.

Legislative Council of the Isle of Man

The Legislative Council (Manx: Yn Choonceil Slattyssagh) is the upper chamber of Tynwald, the legislature of the Isle of Man. It consists of eleven Members: Eight members elected by the Keys Three ex officio members: The Bishop of Sodor and Man The President of Tynwald (casting vote) The Attorney General (non-voting) The MLCs are elected by the House of Keys by secret ballot for a term of 4 years. Four retire every 2 years, so four MLCs are elected at a time.

Manx Radio (legally Radio Manx Ltd. ) is the national commercial radio station for the Isle of Man. The station began broadcasting on 29 June 1964, almost ten years before commercial radio was licensed in the United Kingdom. The Isle of Man, having its own government and laws, was not subject to the rules prohibiting commercial broadcasting in the UK. However, the Manx Government still had to apply to the UK's General Post Office for a frequency and for permission to broadcast.

Douglas Railway Station is the main terminus of the Isle of Man Railway and is located at the landward end of the quay in Douglas, the capital of the Isle of Man. It was once the hub for now closed lines to Peel, Ramsey and Foxdale.

Douglas East is a House of Keys constituency in Douglas, Isle of Man. It elects 2 MHKs.

The Gaiety Theatre and Opera House is a theatre, on the Isle of Man. The theatre was built in 1899 to the designs of architect Frank Matcham, as an opera house and theatre. It was built within the structure of the former Pavilion, an entertainment hall that had been constructed six years earlier. The theatre opened on 16 July 1900 with a West End production of The Telephone Girl featuring Ada Blanche.

The Upper Douglas Cable Tramway was a tram line serving all points between the southern end of the promenade and the upper part of the town of Douglas in the Isle of Man. It opened on 15 August 1896 and closed on 19 August 1929.

The Loch Promenade Construction Railway was a temporary railway on the Isle of Man which ran along the southerly end of the majestic promenade at Douglas as part of the extensive widening scheme that took place at the start of the twentieth century. Running to a broad gauge and carrying a self-propelled crane it assisted in the reclamation of land which now forms the outer walkway of the promenade.

The war memorial in Douglas, Isle of Man is dedicated to those who died during World War I and World War II. The rolls of names are segregated by service and year of death.

Located at 54.1558, -4.47747 (Lat. / Lng.), about 0 miles away.
Wikipedia Article
Monuments and memorials in the Isle of Man, British military memorials and cemeteries, Buildings and structures completed in 1924, Douglas, Isle of Man

These are some bigger and more relevant cities in the wider vivinity of Douglas.

These are the most popular locations in Isle of Man on Tripmondo.