Safety Score: 2,8 of 5.0 based on data from 9 authorites. Meaning we advice caution when travelling to Angola.

Cabinda in Cabinda Province with it's 66,020 inhabitants is a city in Angola about 238 mi (or 383 km) north of Luanda, the country's capital.

Local time in Cabinda is now 08:02 PM (Friday). The local timezone is named Africa / Luanda with an UTC offset of one hour. We know of 8 airports in the vicinity of Cabinda. The closest airport in Angola is Cabinda Airport in a distance of 3 mi (or 5 km), South. Besides the airports, there are other travel options available (check left side).

Depending on your travel schedule, you might want to pay a visit to some of the following locations: Pointe-Noire, Loango, Matadi, Dolisie and Nkayi. To further explore this place, just scroll down and browse the available info. 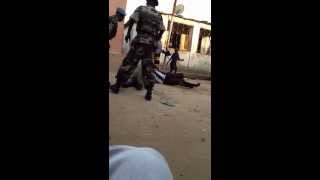 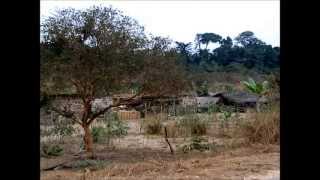 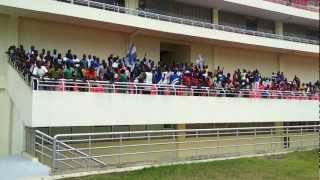 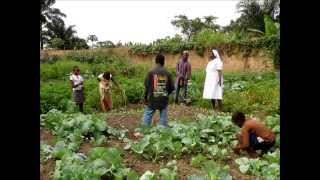 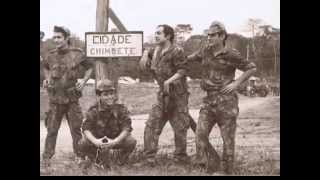 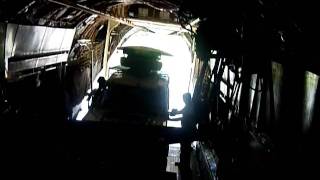 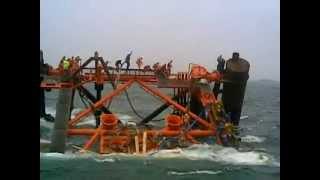 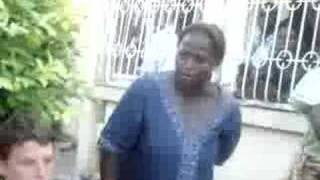 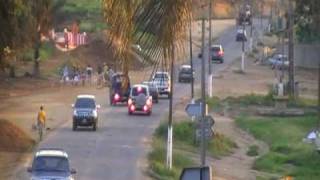 The Republic of Cabinda also called Republique du Kabinda is a former Portuguese protectorate which then became integrated into Portuguese Angola and is today a province of independent Angola. However, forces of the Cabindan civil society and as well as the FLEC-FAC claims sovereignty from the Angola and have proclaimed a Republic of Cabinda as an independent country.

Estádio do Tafe is a multi-use stadium in Cabinda, Angola. It is currently used mostly for football matches and serves as the home of Sporting Clube Petróleos de Cabinda. The stadium holds 9,000 people.

Estádio Nacional do Chiazi is a multi-use stadium in Cabinda, Angola. Completed in 2010, it is used mostly for football matches and is expected to host some events for the 2010 African Cup of Nations. The stadium has capacity of 25,000 people.

These are some bigger and more relevant cities in the wider vivinity of Cabinda.

This place is known by different names. Here the ones we know:
Kabinda, Cabinda, CAB, Кабинда