Salinas da Samba in Luanda Province is a town in Angola a little west of Luanda, the country's capital city.

Current time in Salinas da Samba is now 01:34 PM (Friday). The local timezone is named Africa / Luanda with an UTC offset of one hour. We know of 8 airports near Salinas da Samba. The closest airport in Angola is Quatro De Fevereiro Airport in a distance of 2 mi (or 3 km), South-East. Besides the airports, there are other travel options available (check left side).

When in this area, you might want to pay a visit to some of the following locations: Luanda, Caxito, N'dalatando, Uige and Sumbe. To further explore this place, just scroll down and browse the available info. 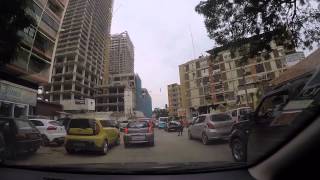 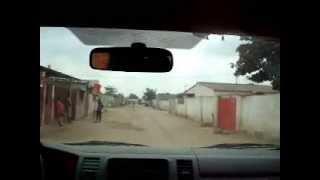 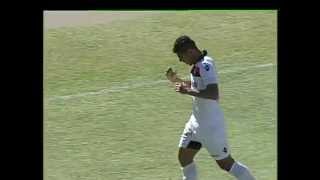 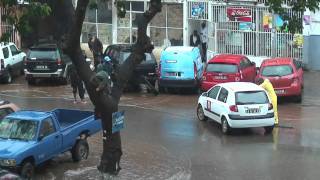 Museum of the Armed Forces (Angola)

The Museum of the Armed Forces is located in Fortaleza de São Miguel de Luanda, in Luanda, Angola. Founded in 1975, following the independence of Angola, the museum includes bi-motor airplanes, combat vehicles, and diverse arms and artifacts utsed during the Angolan War of Independence (1961–1974) and the Angolan Civil War (1975–2002). The museum also contains statuary which ornamented the avenues and plazas of colonial Luanda, which were removed after independence.

These are some bigger and more relevant cities in the wider vivinity of Salinas da Samba.

This place is known by different names. Here the ones we know:
Quinanga, Salinas de Samba, Salinas da Samba