Chicala in Luanda Province is located in Angola a little north-west of Luanda, the country's capital.

Local time in Chicala is now 04:05 AM (Monday). The local timezone is named Africa / Luanda with an UTC offset of one hour. We know of 8 airports in the wider vicinity of Chicala. The closest airport in Angola is Quatro De Fevereiro Airport in a distance of 3 mi (or 5 km), South. Besides the airports, there are other travel options available (check left side).

Depending on your travel schedule, you might want to pay a visit to some of the following locations: Luanda, Caxito, N'dalatando, Uige and Sumbe. To further explore this place, just scroll down and browse the available info. 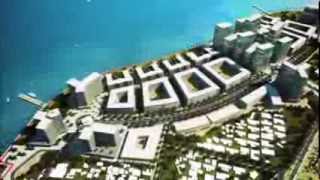 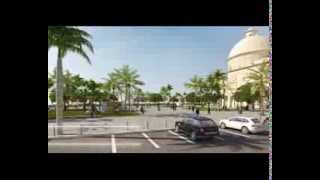 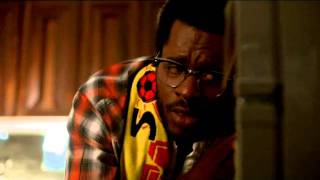 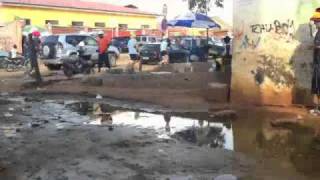 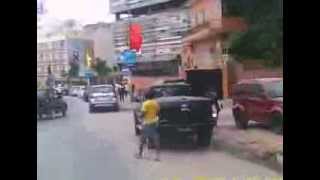 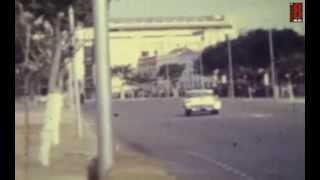 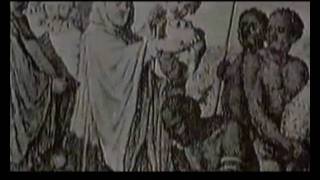 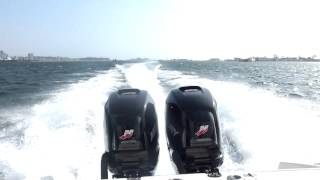 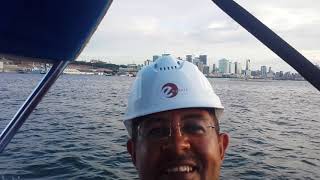 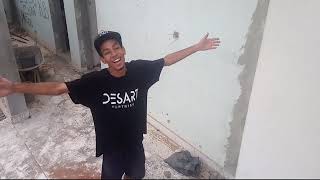 Only the second project of Concrete Jungle Foundation but get ready, they are youngs, solid, super stocked and they're gonna make a lot of projects with a ...

For Canadian fort, see Fort San Miguel Fortaleza de São Miguel or Saint Michael Fortress was a Portuguese fortress built in Luanda, Angola. São Miguel fort was built in 1576 by Paulo Dias de Novais. It became the administrative center of the colony in 1627 and was a major outlet for slave traffic to Brazil. This old fortress of São Miguel overlooks Luanda Island beyond the port. This massive fort was for many years a self-contained town protected by thick walls encrusted with cannons.

Museum of the Armed Forces (Angola)

The Museum of the Armed Forces is located in Fortaleza de São Miguel de Luanda, in Luanda, Angola. Founded in 1975, following the independence of Angola, the museum includes bi-motor airplanes, combat vehicles, and diverse arms and artifacts utsed during the Angolan War of Independence (1961–1974) and the Angolan Civil War (1975–2002). The museum also contains statuary which ornamented the avenues and plazas of colonial Luanda, which were removed after independence.

These are some bigger and more relevant cities in the wider vivinity of Chicala.