Fazenda Catome in Cuanza Norte Province is a town located in Angola about 119 mi (or 192 km) east of Luanda, the country's capital town.

Time in Fazenda Catome is now 03:19 PM (Friday). The local timezone is named Africa / Luanda with an UTC offset of one hour. We know of 8 airports closer to Fazenda Catome. The closest airport in Angola is Ndalatandos Airport in a distance of 4 mi (or 7 km), North-East. Besides the airports, there are other travel options available (check left side).

Since you are here already, you might want to pay a visit to some of the following locations: N'dalatando, Malanje, Caxito, Uige and Luanda. To further explore this place, just scroll down and browse the available info. 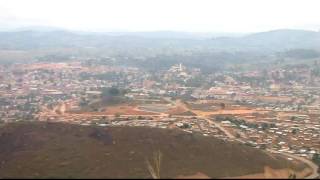 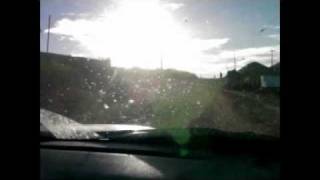 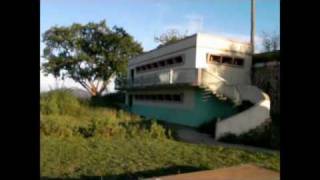 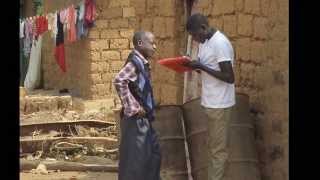 N'dalatando, written also Ndalatando, is a town in Angola and capital of Cuanza Norte Province. N'dalatando is seat of the Cazengo municipality. Ndalatando was named Salazar by the Portuguese colonial authorities in 1936, honoring the Portuguese dictator Salazar. This was later modified to Vila Salazar. On 28 May 1956, the town was elevated to the status of city (cidade in Portuguese).

These are some bigger and more relevant cities in the wider vivinity of Fazenda Catome.

This place is known by different names. Here the ones we know:
Catome, Fazenda Catome