Muceques in Luanda Province is located in Angola a little north-east of Luanda, the country's capital.

Local time in Muceques is now 02:09 PM (Friday). The local timezone is named Africa / Luanda with an UTC offset of one hour. We know of 8 airports in the wider vicinity of Muceques. The closest airport in Angola is Quatro De Fevereiro Airport in a distance of 5 mi (or 7 km), South-West. Besides the airports, there are other travel options available (check left side).

Depending on your travel schedule, you might want to pay a visit to some of the following locations: Luanda, Caxito, N'dalatando, Uige and Sumbe. To further explore this place, just scroll down and browse the available info. 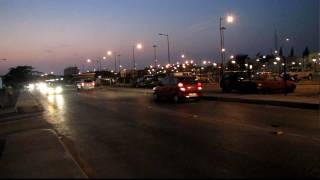 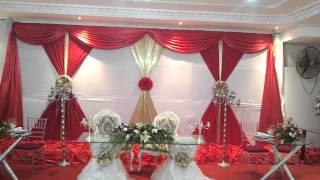 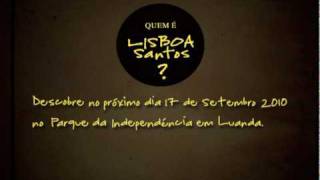 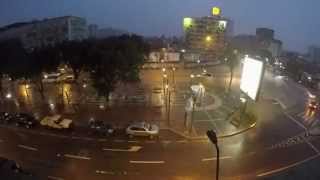 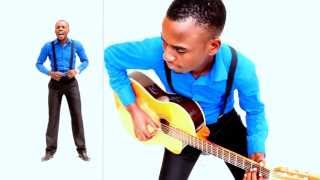 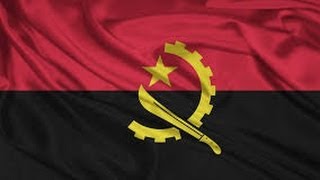 No More UK Taxes on Pension for British Expats in Angola 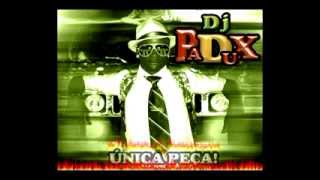 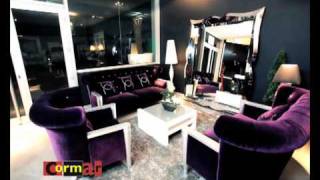 Estádio da Cidadela is a multi-purpose stadium in Luanda, Angola. It is currently used mostly for football matches, with it being home to several Angolan league clubs, including Petro Atletico, Sport Luanda e Benfica, and Clube Desportivo Primeiro de Agosto. The stadium holds 50,000 people. The stadium was the site of a deadly stampede on 1 January 2013 during a New Year vigil, which killed 10 people and injured over 120 more.

The Catholic University of Angola (Universidade Católica de Angola, UCAN) is a Catholic institution in Angola's capital of Luanda. On 7 August 1992, the government of Angola allowed the Angolan Catholic Church to establish its own university. Through approval by the Episcopal Conference it started teaching on 22 February 1999. It is a private institution and one of twelve recognized privates universities. Damião António Franklin, archbishop of Luanda, is the president of the UCAN.

Located at -8.85731, 13.2815 (Lat. / Lng.), about 3 miles away.
Wikipedia Article, Homepage
Education in Luanda, Universities in Angola, Educational institutions established in 1992, Christianity in Angola

Campo de São Paulo is a multi-use stadium in Luanda, Angola. It is currently used mostly for football matches and serves as the home of Progresso Associação do Sambizanga. The stadium holds 4,000 people.

Cazenga is a municipality in Luanda Province, Angola. It has a population of 425 000 inhabitants. It is also divided into three communes, namely Tala-Hady, Cazenga-Popular and Hoji-ya-Henda.

Ilha do Cabo (English: Cape Island) typically known as Ilha de Luanda (English: Island of Luanda) is a spit off the shore of Luanda, the capital of Angola. It is cultivated by a low sandy strip formed by sedimentation. In administrative terms, the peninsula belongs to the municipality of Ingombota in the Luanda Province.

Rangel is one of nine municipalities, which form the metropolitan area of the Angolan capital of Luanda, in the Luanda Province. Rangel has an area of 6.2 square kilometres and about 261 000 inhabitants (2006). It is bordered to the west by the municipalities of Ingombota, north by Sambizanga, the east by Cazenga and the south by the municipalities Kilamba Kiaxi and Maianga. Rangel consists of the neighbourhood Terra Nova, Rangel and Marçal.

These are some bigger and more relevant cities in the wider vivinity of Muceques.

This place is known by different names. Here the ones we know:
Musseques, Muceques