When in this area, you might want to pay a visit to some of the following locations: Canelones, San Jose de Mayo, Florida, Minas and Veronica. To further explore this place, just scroll down and browse the available info. 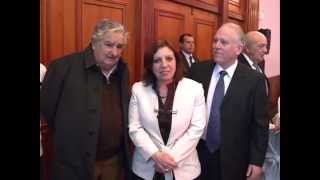 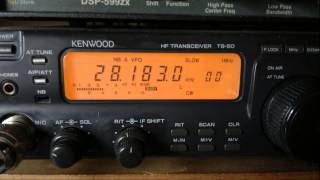 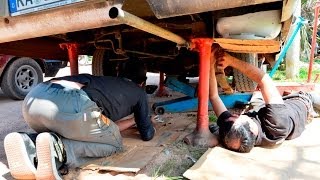 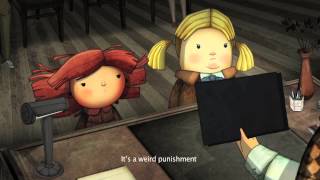 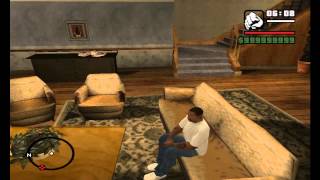 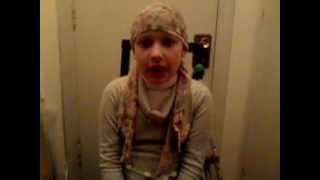 www.indiegogo.com/HelpMicaela Micaela Paredes Nan is 9 years old, lives in Montevideo, Uruguay. She was diagnosed with cancer (an Ewing's sarcoma), 2 years ago and began treatment with ... 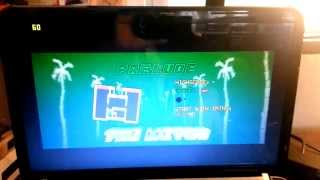 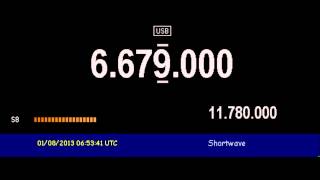 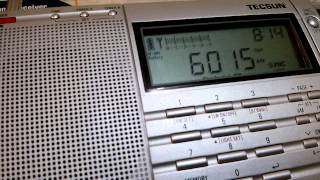 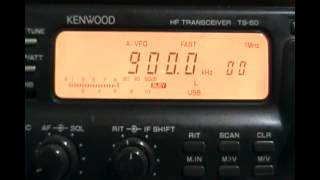 Estadio José Nasazzi is a multi-use stadium in Montevideo, Uruguay. It is currently used primarily for football matches. The stadium holds 15,000 people. It is the home stadium of C.A. Bella Vista.

Estadio Saroldi is a multi-use stadium in Montevideo, Uruguay. It is currently used mostly for football matches. The stadium holds 6,000 all seated. Originally, the stadium was named as "Olimpia Park", as it served as home to Olimpia. After River Plate's goalkeeper Federico Omar Saroldi was fatally injured, during a match between his team and Central Español, the stadium starting to hold goalkeeper's name.

Estadio Parque Capurro is a multi-use stadium in Montevideo, Uruguay. It is currently used primarily for football matches. The stadium holds 10,000 people and is the home stadium of Centro Atlético Fénix.

Puerta de la Ciudadela (Gateway of the Citadel), or simply Ciudadela is one of the few remaining parts of the wall that surrounded the oldest part of the city of Montevideo, the citadel, which was torn down in 1829. It is located by Plaza Independencia, in Ciudad Vieja.

Plaza Constitución (Constitution Square), also known as Plaza Matriz, is the oldest plaza in Montevideo. It is located in the first part of the city that was built: Ciudad Vieja. The Montevideo Metropolitan Cathedral and the Montevideo Cabildo are located in front of this square.

The Montevideo Cabildo is the public building in Montevideo that was used as the government house during the colonial times of the Viceroyalty of the River Plate. Today the building is used as a museum and houses the Historical Archive of the city. It is located on Constitution Square, in Ciudad Vieja.

The Artigas Mausoleum is a monument to Uruguayan hero José Artigas, located in Plaza Independencia, in the neighbourhood of Ciudad Vieja, Montevideo. It was built in the 1930s and Artigas' remains are kept in an underground room underneath the statue. The moument is guarded by a traditional guard called "Blandegues de Artigas".

Located at -34.9065, -56.2 (Lat. / Lng.), about 1 miles away.
Wikipedia Article
Burials in Montevideo, Monuments and memorials in Uruguay, Buildings and structures in Montevideo, Ciudad Vieja, Montevideo

The Museo Torres García is located in the historic Ciudad Vieja (Old Town) of Montevideo where unusual portraits of historical icons and cubist paintings akin to Picasso's paintings, painted by Joaquín Torres García are exhibited.

The Port of Montevideo (Spanish: Puerto de Montevideo), in the northern part of the Old City of Montevideo, Uruguay, is one of the major ports of South America and plays a very important role in the economy of Uruguay.

The National Meat Institute (Instituto Nacional de Carnes, INAC) is a governmental agency of Uruguay. Its headquarters are in Rincon Str. 545, Ciudad Vieja, Montevideo. Decree-Law No. 15,605 of July 27, 1984 created the agency.