Las Canteras in Departamento de Montevideo is a town located in Uruguay a little north-east of Montevideo, the country's capital place.

Time in Las Canteras is now 04:33 AM (Sunday). The local timezone is named America / Montevideo with an UTC offset of -3 hours. We know of 9 airports nearby Las Canteras, of which two are larger airports. The closest airport in Uruguay is Carrasco International /General C L Berisso Airport in a distance of 5 mi (or 8 km), North-East. Besides the airports, there are other travel options available (check left side).

There is one Unesco world heritage site nearby. It's Historic Quarter of the City of Colonia del Sacramento in a distance of 93 mi (or 149 km), North. We collected 1 points of interest near this location. Need some hints on where to stay? We compiled a list of available hotels close to the map centre further down the page.

Being here already, you might want to pay a visit to some of the following locations: Montevideo, Canelones, Florida, San Jose de Mayo and Minas. To further explore this place, just scroll down and browse the available info. 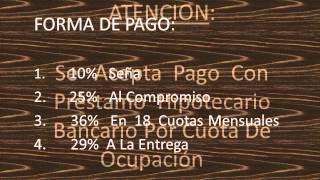 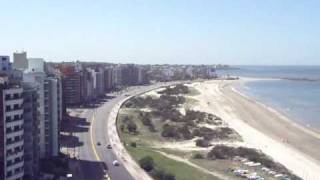 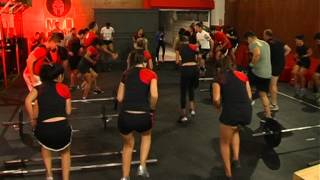 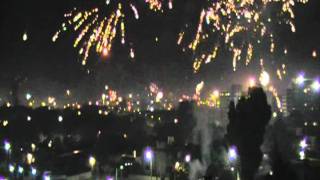 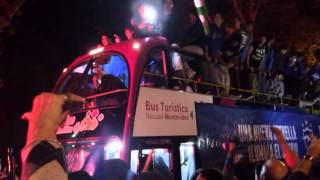 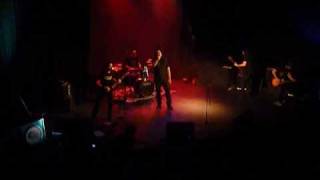 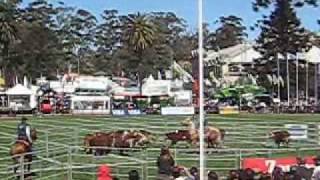 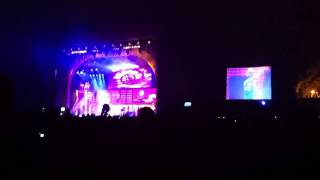 The British Cemetery of Montevideo is one of the oldest operating cemeteries in Uruguay.

British Cemetery Montevideo Sailors and Soldiers contains information about servicemen of different nationalities whose tombs can be found within the Cemetery. A few of these ships are well known to the general public, such as the Royston Grange or the Achilles, which was involved in the "Battle of the River Plate". The British Cemetery Montevideo is included in the Roll of Honour and maintained by the Commonwealth War Graves Commission.

The Molino de Pérez was built by the Uruguayan architect Juan María Pérez in 1840, located in what nowadays is known as the Veltroni Passage, near Rambla O´Higgins (the promenade of Montevideo) and Alejandro Gallinal.

These are some bigger and more relevant cities in the wider vivinity of Las Canteras.