Punta Carretas in Departamento de Montevideo is a city in Uruguay a little south-east of Montevideo, the country's capital city.

Local time in Punta Carretas is now 02:53 AM (Sunday). The local timezone is named America / Montevideo with an UTC offset of -3 hours. We know of 9 airports in the vicinity of Punta Carretas, of which two are larger airports. The closest airport in Uruguay is Carrasco International /General C L Berisso Airport in a distance of 9 mi (or 15 km), North-East. Besides the airports, there are other travel options available (check left side).

There is one Unesco world heritage site nearby. It's Historic Quarter of the City of Colonia del Sacramento in a distance of 96 mi (or 155 km), North. We discovered 1 points of interest in the vicinity of this place. Looking for a place to stay? we compiled a list of available hotels close to the map centre further down the page.

When in this area, you might want to pay a visit to some of the following locations: Montevideo, Canelones, San Jose de Mayo, Florida and Minas. To further explore this place, just scroll down and browse the available info. 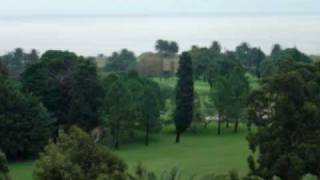 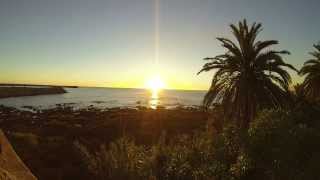 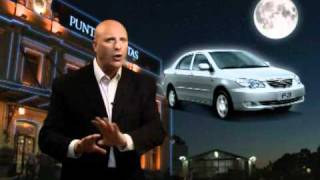 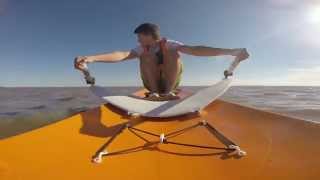 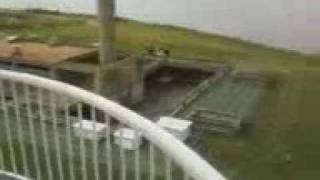 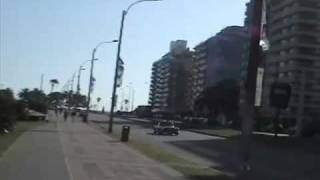 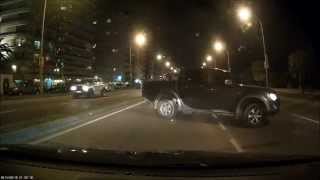 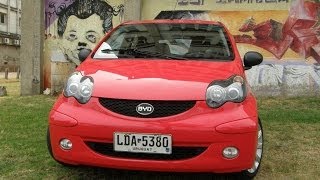 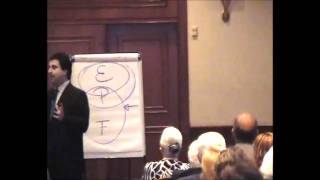 Estadio Pocitos was a multi-use stadium in Montevideo, Uruguay, that does not exist today. This stadium was mainly used for football matches of the owner club Peñarol from 1921 to 1933. Later it was demolished in the 30s decade because Peñarol started to play in the Estadio Centenario as its home field, and besides that, due to the increase of the urban part of the city that literally ate the field. The first FIFA World Cup goal was scored in this stadium by the French player Laurent.

Located at -34.9114, -56.1511 (Lat. / Lng.), about 1 miles away.
Wikipedia Article, Homepage
Buildings and structures in Montevideo, Education in Montevideo, Schools in Uruguay, Pocitos, Montevideo

Joaquin Suarez's high school was the first public secondary school in Pocitos, in the city of Montevideo. From 1944 to 1948 its location was in Magallanes street where he shared the building with the Italian School, a place that later the Faculty of Economics and Faculty of Humanities later.

Located at -34.9164, -56.1536 (Lat. / Lng.), about 1 miles away.
Wikipedia Article
Education in Montevideo, Schools in Uruguay, Buildings and structures in Montevideo, Pocitos, Montevideo

Located at -34.9353, -56.16 (Lat. / Lng.), about 1 miles away.
Wikipedia Article
Buildings and structures in Montevideo, Lighthouses in Uruguay, Lighthouses completed in 1876, Punta Carretas

Hospital Pereira Rossell is a hospital in Montevideo, Uruguay. It is located in the barrio of Parque Batlle, just west of the park of the same name. It was founded in 1908 and was built on land donated in late 1900 by Alexis Rossell y Rius and Dolores Pereira de Rossell. It was the first paediatric hospital, and shortly afterwards the first maternity hospital when they installed obstetric and gynaecological clinic in 1915. Later the hospital received a donation from Dr.

These are some bigger and more relevant cities in the wider vivinity of Punta Carretas.

This place is known by different names. Here the ones we know:
Punta Carretas