Grahams Hall in Demerara-Mahaica Region is a city in Guyana a little east of Georgetown, the country's capital city.

Local time in Grahams Hall is now 07:04 PM (Wednesday). The local timezone is named America / Guyana with an UTC offset of -4 hours. We know of 8 airports in the vicinity of Grahams Hall. The closest airport in Guyana is Ogle Airport in a distance of 1 mi (or 2 km), South-East. Besides the airports, there are other travel options available (check left side). 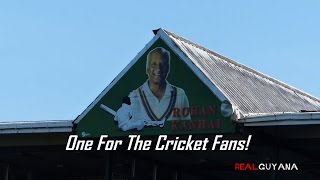 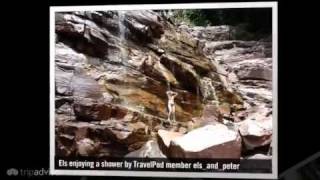 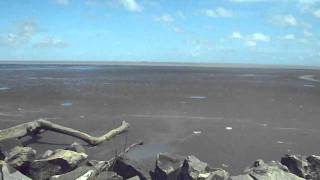 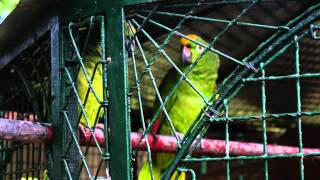 Located at 6.81225, -58.1171 (Lat. / Lng.), about 0 miles away.
Wikipedia Article, Homepage
University of Guyana, Universities in Guyana, Schools in Guyana, Educational institutions established in 1963, Universities and colleges in the Caribbean, Association of Commonwealth Universities

These are some bigger and more relevant cities in the wider vivinity of Grahams Hall.