Bagotstown in Demerara-Mahaica Region is a city in Guyana a little south-west of Georgetown, the country's capital.

Local time in Bagotstown is now 10:50 AM (Wednesday). The local timezone is named America / Guyana with an UTC offset of -4 hours. We know of 8 airports in the vicinity of Bagotstown. The closest airport in Guyana is Ogle Airport in a distance of 5 mi (or 9 km), North-East. Besides the airports, there are other travel options available (check left side).

Depending on your travel schedule, you might want to pay a visit to some of the following locations: Georgetown, Vreed-en-Hoop, Bartica, Anna Regina and Fort Wellington. To further explore this place, just scroll down and browse the available info. 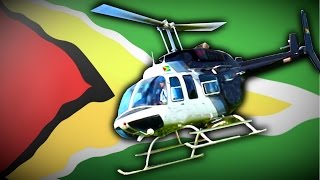 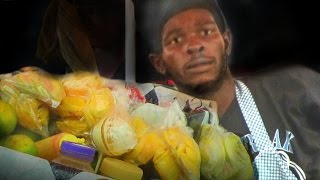 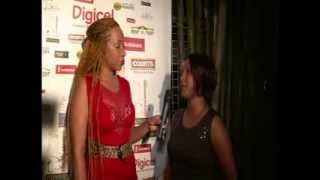 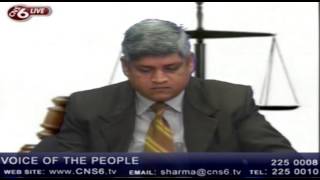 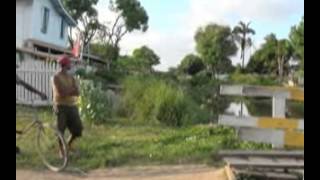 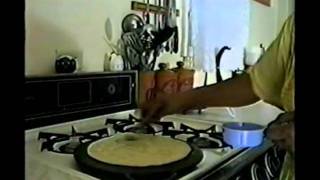 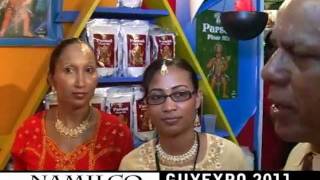 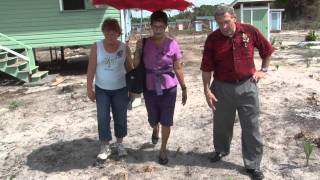 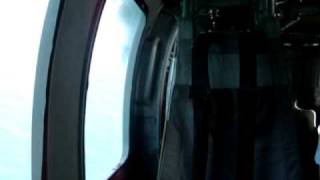 On the helo flight out of Georgetown, Guyana. You can clearly see the USS Kearsarge (LHD-3). Happy thoughts after finishing our last country, knowing we are on our way back home just in time...

These are some bigger and more relevant cities in the wider vivinity of Bagotstown.

This place is known by different names. Here the ones we know:
Bagotstown, Bagostown