Glasgow Village in Demerara-Mahaica Region is a place in Guyana about 22 mi (or 35 km) south-west of Georgetown, the country's capital city.

Current time in Glasgow Village is now 08:44 AM (Wednesday). The local timezone is named America / Guyana with an UTC offset of -4 hours. We know of 8 airports near Glasgow Village. The closest airport in Guyana is Cheddi Jagan International Airport in a distance of 2 mi (or 4 km), South-East. Besides the airports, there are other travel options available (check left side).

While being here, you might want to pay a visit to some of the following locations: Vreed-en-Hoop, Georgetown, Bartica, Linden and Fort Wellington. To further explore this place, just scroll down and browse the available info. 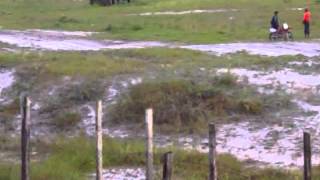 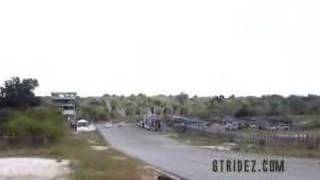 A simple video compilation of some of the races held at the February 4th 2007 drag meet at South Dakota Circuit, Timheri, Guyana. (done with amatuer equipment and produced by amatuer software... 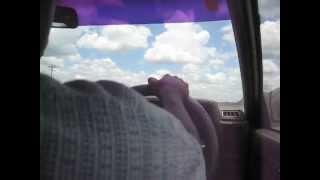 Driving a Nissan Laurel 2000cc on the South Dakota circuit. 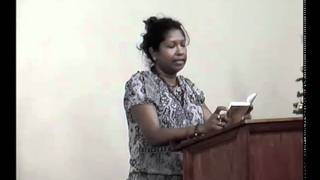 Individuals from different walks of life, different careers and different parts of the world came together to share their personal stories in order to raise awareness and address the seriousness...

Hyde Park is a community in the Demerara-Mahaica Region of Guyana. It stands on the right bank of the Demerara River, at two metres above sea level, about 40 km upstream from the river's mouth, and Georgetown. Cheddi Jagan International Airport, is nearby.

Timehri is a town in Guyana located 41 kilometers to the south of the nation's capital Georgetown. The name "Timehri" is an Amerindian word meaning "paintings and drawings on the rock" It contains the Cheddi Jagan International Airport which is a gateway to the country. It is also home to the South Dakota Circuit where numerous international competitors meet and participate in motor racing events each year

South Dakota Circuit is a permanent motor racing track in Timehri, behind the Cheddi Jagan International Airport, Guyana. It is operated by the Guyana Motor Racing & Sports Club. The circuit hosts national circuit racing including the GMR&SC Skyline Mortgage Caribbean Race of Champions and various drag racing events. On May 9, 2008, the Stabroek News published a letter from a reader that suggested that the circuit lacks adequate washroom facilities.

These are some bigger and more relevant cities in the wider vivinity of Glasgow Village.

This place is known by different names. Here the ones we know:
Glasgow, Glasgow Village