Enmore in Demerara-Mahaica Region is a town in Guyana a little east of Georgetown, the country's capital city.

Current time in Enmore is now 07:37 AM (Wednesday). The local timezone is named America / Guyana with an UTC offset of -4 hours. We know of 8 airports near Enmore. The closest airport in Guyana is Ogle Airport in a distance of 9 mi (or 14 km), West. Besides the airports, there are other travel options available (check left side).

When in this area, you might want to pay a visit to some of the following locations: Georgetown, Vreed-en-Hoop, Fort Wellington, New Amsterdam and Anna Regina. To further explore this place, just scroll down and browse the available info. 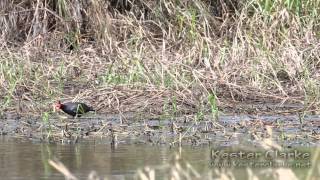 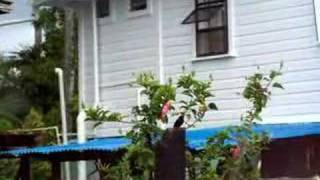 The Blue-black Grassquit, Volatinia jacarina, is a small bird of the family Emberizidae, which also includes the buntings. It breeds from southern Mexico through Central America, and South... 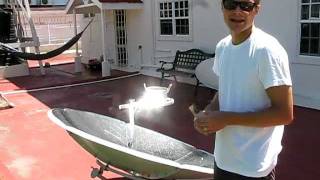 The Solar Cooker LD-150 (Manufactured by Quingdao Lingding) can be used to boil water, or cook and fry food. This video demonstrated the solar cooker by making popcorn. Details: Parabolic... 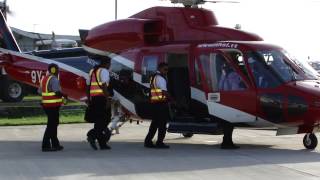 The Director of Operations and Chief Pilot of Trans Guyana Airways Ltd boarding a National Helicopter Services Ltd Helicopter for the Test Flight. 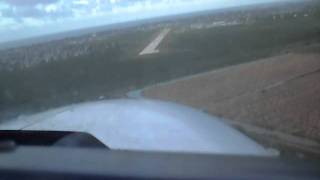 Landing at Ogle Airport, Georgetown. The Caravan handles this 2000 foot strip like a champ. http://jeviensducanada.blogspot.com/ 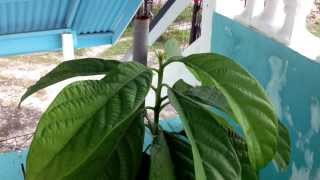 This is a natural growing avocado plant( it's 6 mouths old from this video and would be taller but I clip it the second month) using regular top soil and only rain water!! From tropical country... 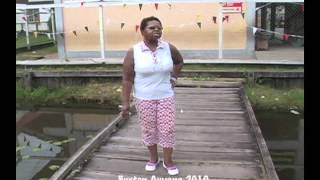 My parents in Buxton, Guyana

Buxton, Guyana 2010: My father showing where he used to live & my mother in front of Buxton Friendship Primary School where she used to teach. 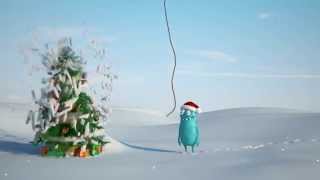 Here at Hybrid Productions we would like to wish all our customers, fans and stalkers a wonderful holiday season, a Merry Christmas and a prosperous New Year... 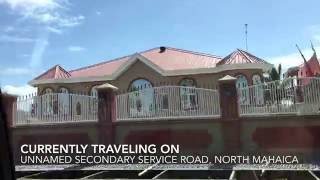 Hey everyone it's mk8itra1n here bringing you the premiere of my first new YouTube Channel dedicated to content involving my various adventures & travels.

President's College is a senior secondary school located in Golden Grove, East Coast Demerara, Guyana. Students can enter the school through the National Grade Six Assessment and the lower sixth form in the academic performance of the student at the Caribbean Secondary Education Certificate.

Victoria is located on the Atlantic coast of Guyana, 18 miles east of Georgetown and bordered by Cove and John to the west and Belfield to the east. It was the first village in Guyana to be bought by the combined resources of Africans who had recently won their freedom from slavery. The community was initially established as a plantation called Northbrook.

Belfield is a village in the Demerara-Mahaica Region of Guyana, standing on the Atlantic coast, three kilometres west of Enmore. The first section of the Demerara-Berbice Railway, from Georgetown to Plaisance, was opened on 3 November 1848. The extension to Belfield was completed in 1854. Belfield was once home to the Belfield Girls' School, a school for delinquent girls, founded in 1949.

Enterprise is a village in the Demerara-Mahaica region along the coastal belt of Guyana. It is about two square miles in size and has a population of about 12,000. It is located about 14 miles southeast of the capital city Georgetown. This small community is flanked by Bachelors Adventure and a little further, Enmore to the east; Strasthpey on its west; Melanie Damishana and the Atlantic Ocean sits to the North. Some of the country's largest sugarcane fields are just beyond its southern horizon.

Cove and John is located on the Atlantic coast of Guyana (East Coast of Demerara), 18 miles east of Georgetown and bordered by Nabaculis to the west and Victoria to the east. It has a population of about 3000. This village has the Guyana Sevashram (Hindu Temple).

The Hindu College (formerly the Swami Purnananda Secondary School) is a Hindu secondary school in Cove and John in the Demerara-Mahaica region (Region 4) of Guyana.

Located at 6.75369, -57.9701 (Lat. / Lng.), about 1 miles away.
Wikipedia Article
Articles created via the Article Wizard, Education in Guyana, Schools in Guyana, Educational institutions established in 1957

These districts belong to Enmore.

These are districts that are close by, but belong to a different city than Enmore.

These are some bigger and more relevant cities in the wider vivinity of Enmore.

This place is known by different names. Here the ones we know:
Enmore