Current time in Shiwan is now 09:16 PM (Wednesday). The local timezone is named Asia / Shanghai with an UTC offset of 8 hours. We know of 6 airports closer to Shiwan, of which 4 are larger airports. The closest airport in China is Guangzhou Baiyun International Airport in a distance of 30 mi (or 49 km), North-East. Besides the airports, there are other travel options available (check left side).

There are two Unesco world heritage sites nearby. The closest heritage site in China is Kaiping Diaolou and Villages in a distance of 59 mi (or 95 km), South-West. In need of a room? We compiled a list of available hotels close to the map centre further down the page.

Since you are here already, you might want to pay a visit to some of the following locations: Zhangcha, Lecong, Zumiao, Foshan and Luocun. To further explore this place, just scroll down and browse the available info. 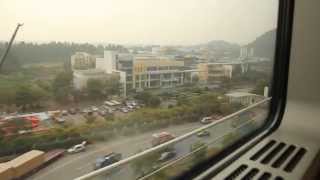 Guangzhou to Foshan by Train

Guangzhou to Foshan by Train For more visit http://www.davidhowsemarketing.com/wholesale-from-china.htm David Howse is a Calgary China Business Consultant. If you are looking for a Canadian... 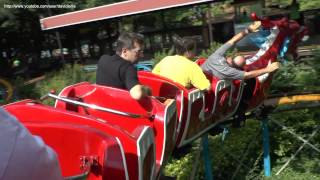 This is the Sliding Dragon powered coaster at Chuanlord Holiday Manor in Foshan, China. David Ellis - Roller Coasters, Thrill Rides and more Check out my other videos http://goo.gl/pZVGmQ Please... 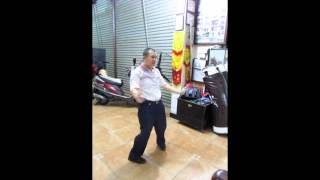 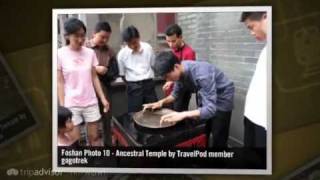 Preview of Gogotrek's blog at TravelPod. Read the full blog here: http://www.travelpod.com/travel-blog-entries/gogotrek/gap_year_2005/1116162000/tpod.html This blog preview was made by ... 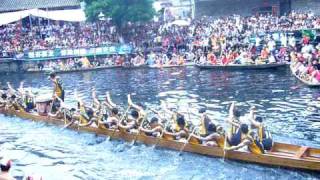 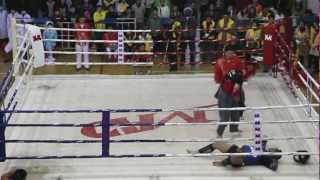 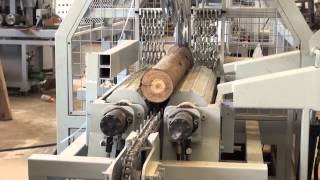 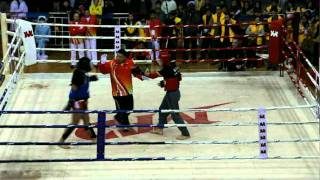 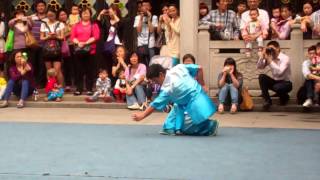 A demonstration we saw at the Wong Fei-hung Memorial Hall (黄飞鸿纪念馆) in Foshan, China during the 2014 BKFA Training Trip. This footage courtesy of Paul Williams.

Located at 23.0259, 113.098 (Lat. / Lng.), about 2 miles away.
Wikipedia Article, Homepage
Educational institutions established in 1995, Universities and colleges in Guangdong

Shiwanzhen Subdistrict is a subdistrict of Chancheng District, located in the southwest of the city of Foshan, Guangdong province, People's Republic of China. It has a land area of 0.38 square kilometres and a population of 42,700. Shiwan has a long history of ceramic sculpture, with many vivid works by generations of craftsmen. Its 5000-year-long ceramic making history has accumulated the rich and abundant ceramic culture, and won the high prestige of the "Capital of Ceramics in South China".

New Plaza Stadium was a multi-use stadium in Foshan, China. It was used mostly for football matches and was one of the six stadiums used for the 1991 FIFA Women's World Cup. The stadium was a capacity of 14,000 people.

Century Lotus Stadium is a multi-purpose stadium in Foshan, China. It is currently used mostly for football matches. The stadium holds 36,686 people and was built in 2005. It hosted a first round match between China and Myanmar during 2010 FIFA World Cup qualifying. This building has a design similar to the reconstructed Jawaharlal Nehru Stadium, Delhi built by the same designers.

Foshan Ancestral Temple is a Daoist temple in Foshan, Guangdong, China. It was first built in the Song dynasty during the reign of Emperor Zhezong, in the Yuanfeng Era (1078-1085), but was ruined towards the end of the Yuan Dynasty. It was rebuilt in the 5th year of Hongwu Era of the Ming Dynasty (1372). The temple is dedicated to Beidi, the Northern God, who is said to have power over the waters of Guangdong.

These are some bigger and more relevant cities in the wider vivinity of Shiwan.