Time in Haikou is now 09:39 AM (Thursday). The local timezone is named Asia / Shanghai with an UTC offset of 8 hours. We know of 5 airports closer to Haikou, of which 3 are larger airports. The closest airport in China is Haikou Meilan International Airport in a distance of 11 mi (or 17 km), South-East. Besides the airports, there are other travel options available (check left side).

Since you are here already, you might want to pay a visit to some of the following locations: Dongying, Haixiu, Lingshan, Longqiao and Changliu. To further explore this place, just scroll down and browse the available info. 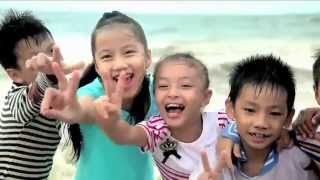 Hǎikǒu (海口), is the capital and most populous city of Hainan province, People's Republic of China. It is situated on the northern coast of Hainan, by the mouth of the Nandu River. The... 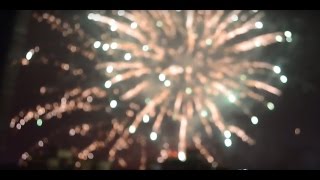 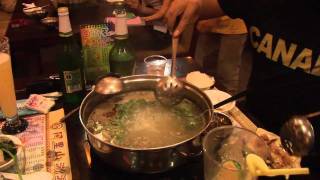 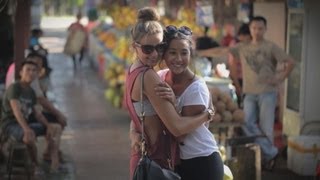 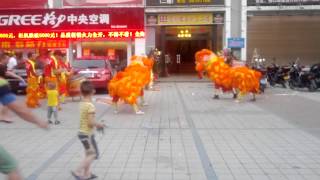 Lion Dance for good luck at the opening of a new business in Haikou, Hainan Province, China. Filmed 4/23/14. 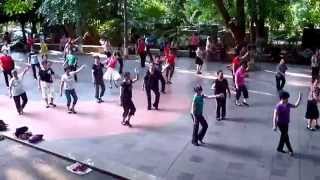 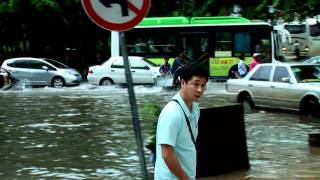 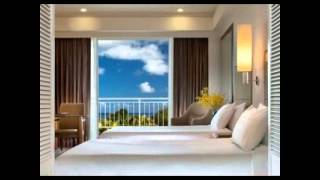 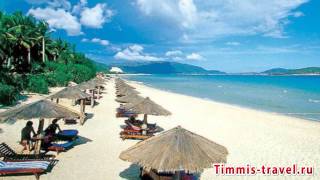 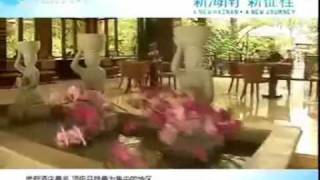 Many of our patients travel to Guangzhou from all over the world for medical treatment and tourism. China medical tourism can help with becoming a patient, travel arrangements and language...

Haikou New Port is a seaport in Hainan, China. Formerly known as the Inner Harbour, this port is located on the southern side of the mouth of the Nandu River 7 km east of Haikou Xiuying Port. It is a main distribution centre for cargo entering Hainan, including seafood, with a wholesale fish market located at the far eastern end. It is also a major port for immigration onto Hainan Island. The site was first used as a seaport during the Song Dynasty.

Haikou People's Park (海口人民公园) is a public park in Haikou City, Hainan Province, China. It is located in the centre of the city, on Haixiu Road. Established in 1954, the park covers a total area of over 300 acres. During the late 2000s, it was renovated, with new pathways installed. It is one of four major parks in Haikou, and can be compared to Golden Bull Mountain Ridge Park, due to its high percentage of tree cover.

The Haikou City People's Hospital (海口市人民医院) is located on Renmin Avenue, Haidian Island, Haikou City, Hainan Province, China. The hospital was founded in 1901, and has a staff of 2,254 people. There are available 1,700 beds, with a further 1,200 planned. The hospital has a total floor space of 250,000 square meters, containing a approximately 500 million yuan worth of medical equipment. The main building on Renmin Avenue was constructed from about 2008 to 2011.

These are some bigger and more relevant cities in the wider vivinity of Haikou.