Xianghuang Nanying in Beijing Municipality is a place in China a little west of Beijing, the country's capital city.

Current time in Xianghuang Nanying is now 03:21 AM (Saturday). The local timezone is named Asia / Shanghai with an UTC offset of 8 hours. We know of 4 airports near Xianghuang Nanying, of which 3 are larger airports. The closest airport in China is Beijing Nanyuan Airport in a distance of 16 mi (or 26 km), South-East. Besides the airports, there are other travel options available (check left side).

There are several Unesco world heritage sites nearby. The closest heritage site in China is Summer Palace, an Imperial Garden in Beijing in a distance of 5 mi (or 8 km), South-West. We encountered 1 points of interest in the vicinity of this place. If you need a hotel, we compiled a list of available hotels close to the map centre further down the page.

While being here, you might want to pay a visit to some of the following locations: Xiangshan, Sijiqing, Babaoshan, Lugu and Wenquan. To further explore this place, just scroll down and browse the available info. 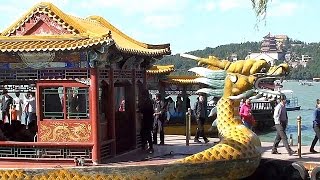 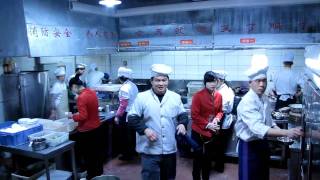 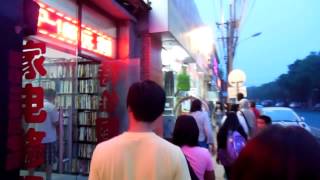 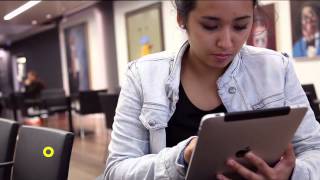 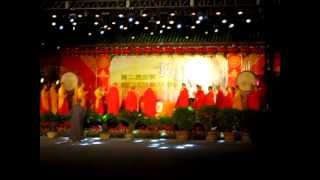 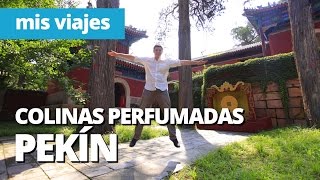 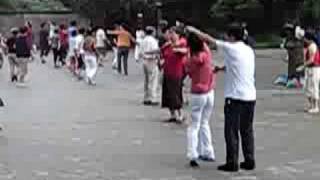 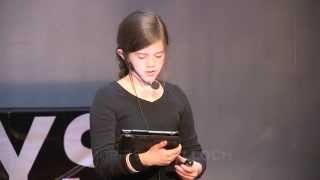 The art of acceptance: Morrison Tulloch at TEDxYouth@WAB

In the spirit of ideas worth spreading, TEDx is a program of local, self-organized events that bring people together to share a TED-like experience. At a TEDx event, TEDTalks video and live... 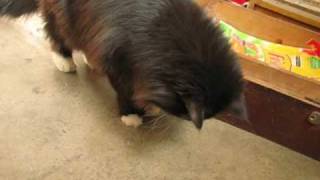 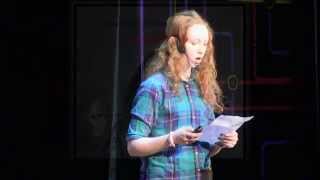 Carolina is a ninth grader at the Western Academy of Beijing. Born in Venezuela and lived in the Philippines, the Sultanate of Oman, Thailand and China, Carolina enjoys learning about the world...

The Badachu, is a complex of monasteries located on the outskirts of urban Beijing, which means "Eight Great Sites" that refers to the eight Buddhist temples and nunneries scattered across the Cuiwei, Pingpo, and Lushi hills in Shijingshan District, at the foot of Beijing's Western Hills.

Fragrant Hills Park is an imperial garden at the foot of the Western Mountains in the Haidian District, in the northwestern part of Beijing, China. Also known as Jingyi Palace or Jingyiyuan(靜宜園）. It covers 1.6 km² and consists of a natural pine-cypress forest, hills with maple trees, smoke trees and persimmon trees, as well as landscaped areas with traditional architecture and cultural relics.

The Beijing Botanical Garden is a botanical garden situated in the northwestern outskirts of Beijing, China between Xiangshan (Fragrant Hills) Park and Jade Spring Mountain in the Western Hills.

The Beijing Shooting Range Clay Target Field is a shooting range in the Shijingshan District of Beijing, China. It was under renovation and was completed in August 2007 for the 2008 Summer Olympics. At the 2008 Olympics, the shooting range hosted men's and women's skeet shooting and trap shooting events. It has floor space of 6,170 square metres with a capacity of 5,000 seats which was reduced to 1,047 after the Games.

The Beijing Shooting Range Hall is a shooting hall located in Shijingshan District, Beijing. It hosted the qualifying rounds and finals of ten shooting events at the 2008 Summer Olympics, consisting of all 10-, 25- and 50-metre events. It was the venue of the first gold medal awarded at the Beijing 2008 Olympic Games. The entire shooting sports events for the 2008 Summer Paralympics were also held at this venue.

The Temple of Azure Clouds, is a Buddhist temple located in the eastern part of the Western Hills, just outside the north gate of Fragrant Hills Park (Xiangshan Gongyuan), in the Haidian District, a northwestern suburb of Beijing, China, approximately 20 km from the city center. It was built in the 14th century (possibly in 1331), during the Yuan Dynasty (1271–1368) and was expanded in 1748.

Wofo Temple is a Buddhist temple located near the Beijing Botanical Garden 20 kilometres from the center of Beijing. The temple is best known as the location of the 'Recumbent Buddha', a large sculpture of the Buddha lying down created in 1321.

These are some bigger and more relevant cities in the wider vivinity of Xianghuang Nanying.