Kampong Lambak A
in Brunei and Muara District, Brunei

Kampong Lambak A in Brunei and Muara District is a town in Brunei a little north of Bandar Seri Begawan, the country's capital city.

Current time in Kampong Lambak A is now 03:12 AM (Thursday). The local timezone is named Asia / Brunei with an UTC offset of 8 hours. We know of 8 airports near Kampong Lambak A, of which one is a larger airport. The closest airport in Brunei is Brunei International Airport in a distance of 2 mi (or 3 km), South-West. Besides the airports, there are other travel options available (check left side).

There are two Unesco world heritage sites nearby. The closest heritage site is Gunung Mulu National Park in Malaysia at a distance of 58 mi (or 93 km). Looking for a place to stay? we compiled a list of available hotels close to the map centre further down the page.

When in this area, you might want to pay a visit to some of the following locations: Bandar Seri Begawan, Bangar, Tutong, Victoria and Kuala Belait. To further explore this place, just scroll down and browse the available info. 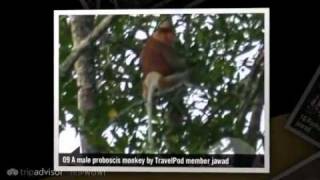 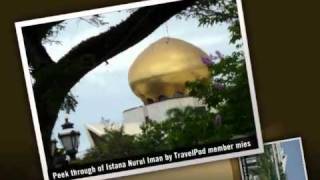 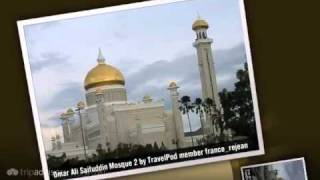 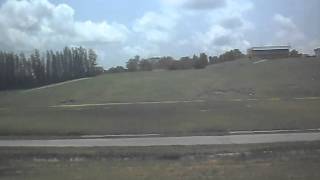 VIDEO - TO FROM BANDAR SERI BEGAWAN.AVI 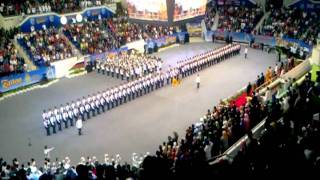 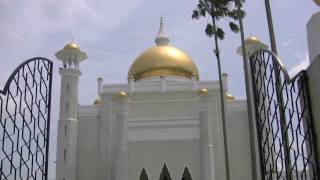 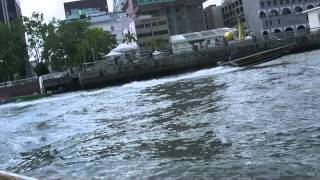 went to Brunei on Jun in 2011 and stayed the cntre of the Bandar Seri Begawan city. One of the places I visited is Brune river. I could enjoy the nice river view there. There are many over-water-ho... 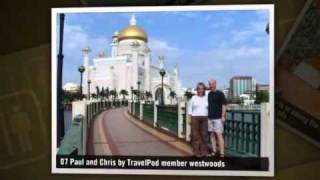 Preview of Westwoods's blog at TravelPod. Read the full blog here: http://www.travelpod.com/travel-blog-entries/westwoods/world_tour/1144640220/tpod.html This blog preview was made by TravelPod ... 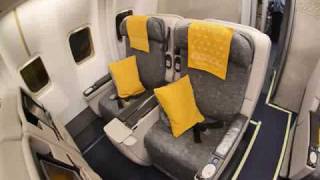 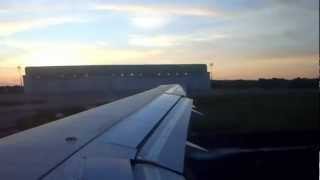 Royal Brunei Airlines Sunset Take Off A320 Brunei to Singapore

Institut Teknologi Brunei (Brunei Institute of Technology), commonly referred to by its acronym "ITB", is one of the higher learning institutions in Brunei. Currently, the institute offers fifteen Bachelor's degree courses including one twinning programme with Queen's University Belfast and fourteen Higher National Diploma courses. As of October, 2008, ITB has been upgraded to university status and retained its name.

These are some bigger and more relevant cities in the wider vivinity of Kampong Lambak A.

This place is known by different names. Here the ones we know:
Lambak, Kampong Lambak