Current time in Tanga is now 03:51 PM (Monday). The local timezone is named Africa / Dar es Salaam with an UTC offset of 3 hours. We know of 8 airports close to Tanga, of which one is a larger airport. The closest airport in Tanzania is Tanga Airport in a distance of 2 mi (or 4 km), South-West. Besides the airports, there are other travel options available (check left side).

There are two Unesco world heritage sites nearby. The closest heritage site in Tanzania is Stone Town of Zanzibar in a distance of 53 mi (or 86 km), South.

While being here, you might want to pay a visit to some of the following locations: Wete, Chake Chake, Mkokotoni, Kwale and Koani. To further explore this place, just scroll down and browse the available info. 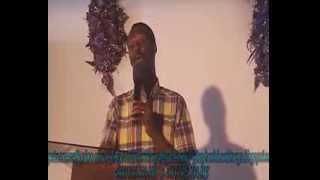 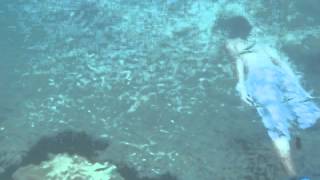 Faheem cheking out the corals in INDIAN OCEAN in Tanga , Tanzania. 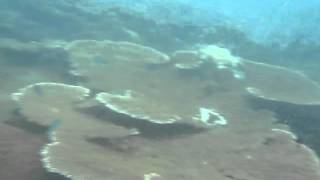 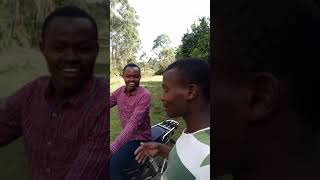 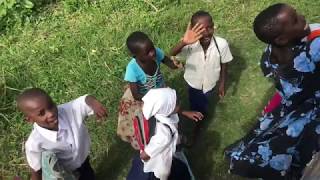 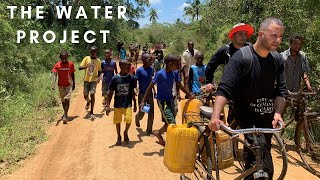 https://www.islamichelp.org.uk/donate/ As part of their Mission Possible deployment to Tanzania with Islamic Help, volunteers have to experience what local ... 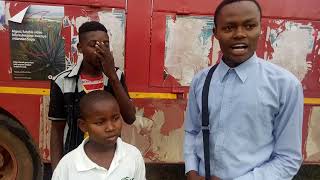 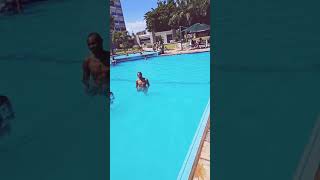 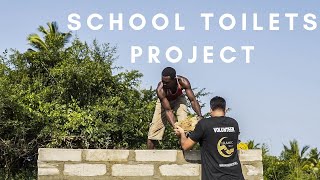 https://www.islamichelp.org.uk/donate/ School Toilet Project The school was an approx 5-6km drive from the main village which took about 20 minutes by van.

Tanga is both the name of the most northerly seaport city of Tanzania, and the surrounding Tanga Region. It is the Regional Headquarters of the region. With a population of 243,580 in 2002, Tanga is one of the largest cities in the country. It is a quiet city compared to, for example, Arusha or Moshi with a comparable number of inhabitants. The city of Tanga sits on the Indian Ocean, near the border with Kenya. Major exports from the port of Tanga include sisal, coffee, tea, and cotton.

The Battle of Tanga, sometimes also known as the Battle of the Bees, was the unsuccessful attack by the British Indian Expeditionary Force “B” under Major General A.E. Aitken to capture German East Africa (the mainland portion of present-day Tanzania) during World War I in concert with the invasion Force “C” near Longido on the slopes of Mount Kilimanjaro.

Toten Island is situated off the Tanga harbour in Tanzania. It is within the Tanga Bay. The Island contains ruins of two mosques and tombs. The name comes from the German word for "dead bodies" alluding to the numerous graves on the island. Until 1854 Toten Island was still inhabited by people. In 1884 the remaining people moved to what is present day Tanga town.

Mkwakwani Stadium is a multi-use stadium in Tanga, Tanzania. It is currently used mostly for football matches and serves as the home venue for Coastal Union. It currently holds 10,000 people.

Zigi River, in literature also often Sigi River, is a river in the Tanga Region in Tanzania. The river rises in the Amani Nature Reserve in the Usambara Mountains, more precisely in Handei Mountains, at an altitude of 1130 meters and flows for 100 km long course and multiple changes of direction 40 km north of the town of Tanga in the Indian Ocean. Its tributaries are the Kihuhui (from south) and the Musi (from North).

These districts belong to Tanga.

These are some bigger and more relevant cities in the wider vivinity of Tanga.