Safety Score: 3,2 of 5.0 based on data from 9 authorites. Meaning please reconsider your need to travel to Tanzania.

Current time in Dar es Salaam is now 07:29 PM (Saturday). The local timezone is named Africa / Dar es Salaam with an UTC offset of 3 hours. We know of 8 airports near Dar es Salaam. The closest airport in Tanzania is Mwalimu Julius K. Nyerere International Airport in a distance of 6 mi (or 10 km), South-West. Besides the airports, there are other travel options available (check left side).

There are two Unesco world heritage sites nearby. The closest heritage site in Tanzania is Ruins of Kilwa Kisiwani and Ruins of Songo Mnara in a distance of 23 mi (or 37 km), South-East. Looking for a place to stay? we compiled a list of available hotels close to the map centre further down the page.

When in this area, you might want to pay a visit to some of the following locations: Kibaha, Zanzibar, Koani, Mkokotoni and Morogoro. To further explore this place, just scroll down and browse the available info. 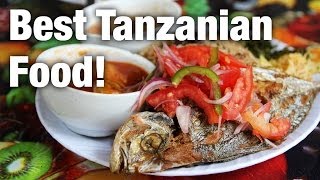 The Best Tanzanian Food I Have Ever Eaten at Grace Shop 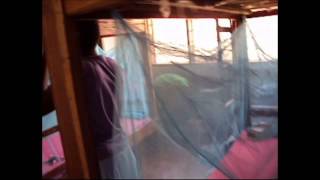 Tanzania is one of the countries worst affected by malaria. The majority of the country is malaria endemic. Approximately 200 boarding schools across Tanzania, where some of the poorest students... 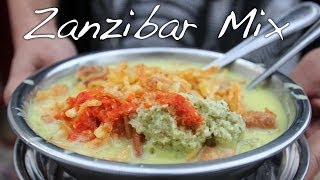 One of the most popular Tanzanian street food snacks is the incredible creation known as Zanzibar Mix. Click here to see the full article - http://migrationology.com/?p=16486 There's a big... 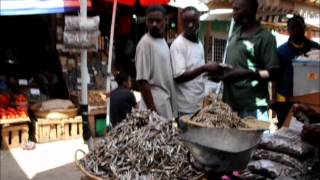 Walk through the fruit market portion of the massive Kariakoo Market in Dar es Salaam, Tanzania. 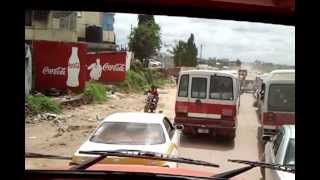 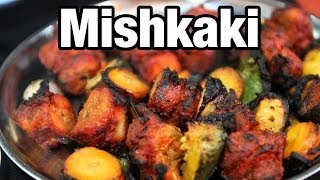 Mishkaki is one of the best Tanzanian foods. Eat delicious mishkaki here: http://migrationology.com/2013/11/mishkaki-tanzania-alis-restaurant/ One of my favorite meals to eat when I visit... 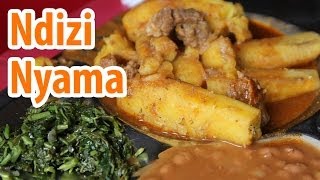 Ndizi na Nyama, Meat and Bananas at Holiday Out (not your typical Holiday Inn)

There's a restaurant in Dar Es Salaam known as Holiday Out; It's across the street from the former Holiday Inn. You can read about it here: http://migrationology.com/?p=16474 So one day in... 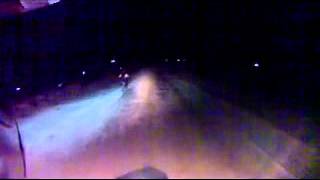 From the busy tarmac streets to the big dirt roads. Leaving Dar for Pugu Hills in the dark. 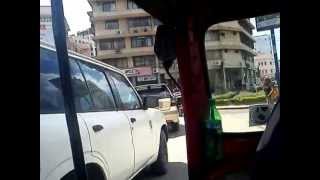 USA president Barack Obama and his family when they arrived in Tanzania on july1 2013.

Ilala District is one of three districts in Dar es Salaam, Tanzania, the others being Temeke to the South and Kinondoni to the North. The 2002 National Tanzania Census states the population for Ilala as 634,924. http://www. tanzania. go. tz/census/census/districts/ilala. htm The area is 273 km². Ilala is commonly referred to as 'Downtown Dar', where much of the commerce, banking, and national offices are located.

Mafuta House is one of the tallest buildings in Dar es Salaam, Tanzania. It is a multi-million U.S. Dollar building owned by the National Social Security Fund (NSSF) that will be used for retail and commercial space. After a 5 year halt due to lack of funds by its previous owners, Tanzania Petroleum Development Corporation (TPDC) and the National Housing Corporation (NHC), its construction resumed in late 2004 when NSSF purchased the unfinished building and continued the construction.

Miburani is an administrative ward in the Temeke district of the Dar es Salaam Region of Tanzania. According to the 2002 census, the ward has a total population of 41,176.

Muhimbili University of Health and Allied Sciences (MUHAS) is the only public university for health sciences in Tanzania.

The Azania Front Lutheran Church is a Lutheran church in Dar es Salaam, Tanzania, serving as a cathedral for the local diocese. It is among the most well-known landmarks and tourist attractions of the city. It is in the city center, close to the ocean, facing the harbour. It was built by the German missionaries in 1898, in the Bavarian style of the time, with a red-tiled roof, tiled canopies over the windows and bright white walls.

These are districts that are close by, but belong to a different city than Dar es Salaam.

These are some bigger and more relevant cities in the wider vivinity of Dar es Salaam.