Dandan Village in Saipan is located in Northern Mariana Islands a little south of Saipan, the country's capital town.

Current time in Dandan Village is now 09:16 PM (Monday). The local timezone is named Pacific / Saipan with an UTC offset of 10 hours. We know of 4 airports close to Dandan Village, of which one is a larger airport. The closest airport in Northern Mariana Islands is Francisco C. Ada Saipan International Airport in a distance of 1 mi (or 2 km), South. Besides the airports, there are other travel options available (check left side). 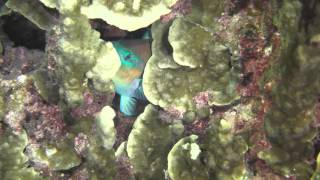 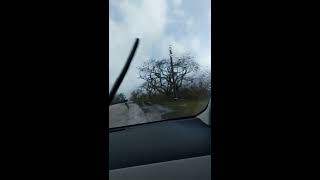 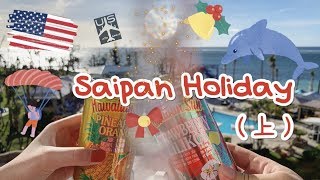 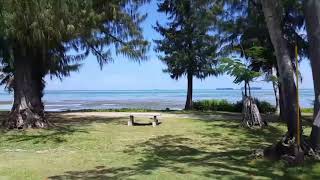 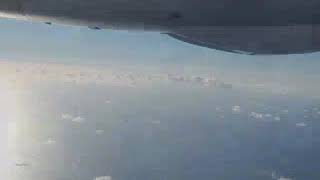 Join me on my journey into the industry. You can check out my blog (request to buy a shirt): https://www.cnmilegalized.wixsite.com/rebelfi-cnmi Also, you can get ... 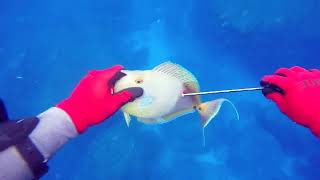 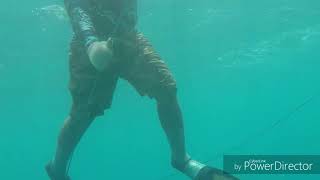 San Vicente is a village on Saipan in the Northern Mariana Islands. it is located close to the shore of Magicienne Bay, to the south of the island's highest point, Mount Tagpochau. It is connected via the cross-island road to Susupe in the west and with Capital Hill and Tanapag to the north.

Laulau is a settlement in Saipan, in the Northern Mariana Islands. It is located on the central east coast of the island, close to Laulau Beach, at the northern end of Magicienne Bay. Though fairly isolated, the beach is a popular attraction. The village is connected by road with San Vicente, which lies to the south..

These are some bigger and more relevant cities in the wider vivinity of Dandan Village.

This place is known by different names. Here the ones we know:
Dan Dan Village, Dandan CDP