Asan-Maina Village in Asan with it's 2,137 citizens is a city in Guam a little west of Hagatna, the country's capital city.

Local time in Asan-Maina Village is now 09:48 AM (Tuesday). The local timezone is named Pacific / Guam with an UTC offset of 10 hours. We know of 4 airports in the vicinity of Asan-Maina Village, of which one is a larger airport. The closest airport in Guam is Antonio B. Won Pat International Airport in a distance of 5 mi (or 9 km), East. Besides the airports, there are other travel options available (check left side).

We discovered 8 points of interest in the vicinity of this place. Looking for a place to stay? we compiled a list of available hotels close to the map centre further down the page.

When in this area, you might want to pay a visit to some of the following locations: Piti Village, Agana Heights Village, Hagatna, Guam Government House and Sinajana Village. To further explore this place, just scroll down and browse the available info. 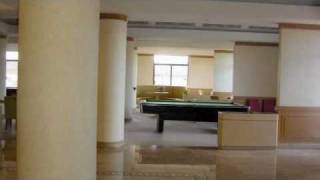 Check out this great 3 bedroom 2.5 bath unit at Holiday Towers in Sinajana. Only 5 minutes from Navy Hospital, this unit is recently updated, includes all appliances with inside laundry, and... 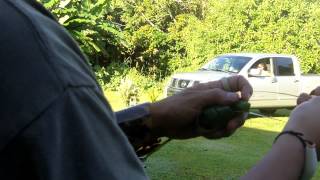 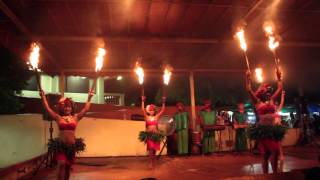 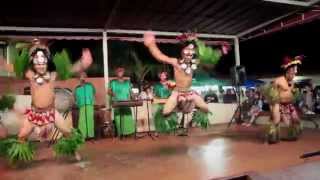 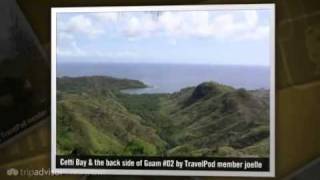 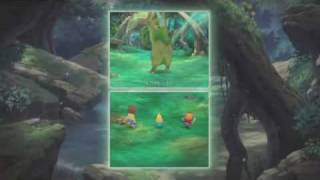 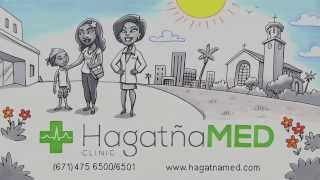 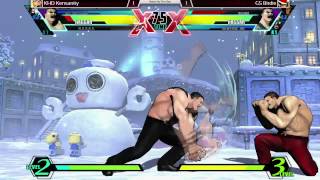 KHD Kensanity vs GS Birdie - Battle By The Bay 1 UMVC3 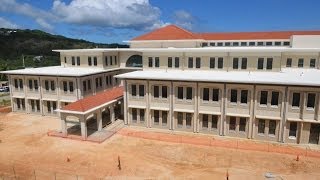 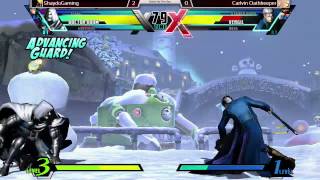 Asan is a village located on the western shore of the United States territory of Guam. The municipality of Asan-Maina combines Asan with Maina, a community in the hills to the east. It was a primary landing site for United States Marines during Guam's liberation from the Japanese during WW II. Asan Beach Park is part of the War in the Pacific National Historic Park. Asan and Maina are located in the Luchan (Western) District.

Piti is a village located on the western shore of the United States territory of Guam. It contains the commercial port of Guam at Apra Harbor as well as several of the island’s largest power plants.

KTWG is a radio station broadcasting a religious radio format. Licensed to Agana, Guam, USA, it serves the Guam and 'Marianas Islands'(Rota, Tinian, Saipan) area. The station is currently owned by Edward H. Poppe, Jr. And Frances W. Poppe, and is managed by Leilani Dahilig.

Korean Air Flight 801 (KE801, KAL801) crashed on August 6, 1997, on approach to Antonio B. Won Pat International Airport, in the United States territory of Guam. Flight 801 was normally flown by an Airbus A300; since Korean Air had scheduled the August 5–6 flight to transport Guamanian athletes to the South Pacific Mini Games in American Samoa, the airline designated HL7468, a Boeing 747-300 delivered to Korean Air on December 12, 1984, to fly the route that night.

These districts belong to Asan-Maina Village.

These are some bigger and more relevant cities in the wider vivinity of Asan-Maina Village.

This place is known by different names. Here the ones we know:
Assan