Yona Village in Yona with it's 6,484 residents is a town located in Guam a little south-east of Hagatna, the country's capital place.

Time in Yona Village is now 11:04 AM (Tuesday). The local timezone is named Pacific / Guam with an UTC offset of 10 hours. We know of 4 airports nearby Yona Village, of which one is a larger airport. The closest airport in Guam is Antonio B. Won Pat International Airport in a distance of 5 mi (or 8 km), North. Besides the airports, there are other travel options available (check left side).

We collected 8 points of interest near this location. Need some hints on where to stay? We compiled a list of available hotels close to the map centre further down the page.

Being here already, you might want to pay a visit to some of the following locations: Chalan Pago-Ordot Village, Mangilao Village, Talofofo Village, Sinajana Village and Mongmong-Toto-Maite Village. To further explore this place, just scroll down and browse the available info. 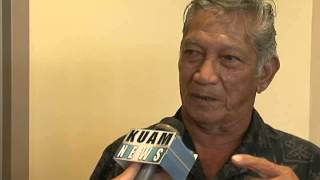 Con artists don't discriminate when it comes to picking targets, and even the people with the best intentions can become victims if they're not careful. And even village mayors can be duped... 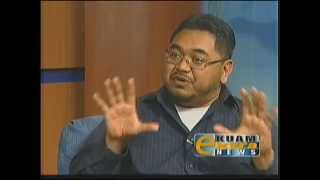 The friendly folks of the central village of Mangilao are putting out a call to all Guamanians to celebrate the holidays with them at their fun-for-all-ages Christmas Fair! 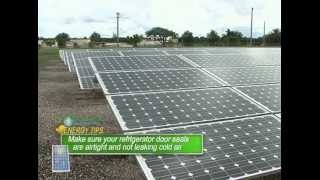 In the central village of Mangilao Pacific Islands University is hoping to turn the sun's rays into power for the school.

For more information: guamhome.com/14-2219 This home has the most unique and beautiful design features. You'll feel awed when you walk in. The home is modern, cool and awesome! The interior... 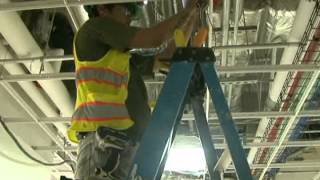 You've seen the structure up in Dededo and today, officials from the Guam Regional Medical City offered a glimpse inside the new facility that is set to open later this year. 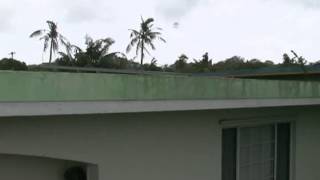 Up north in the beautiful village of Yigo, Dave and Joyce Owen have made a commitment to reduce their environmental footprint by investing in solar power. 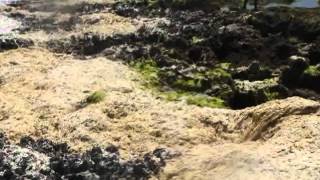 Testing begins to determine what has prompted a massive algae bloom at a popular tourist attraction south of Guam. 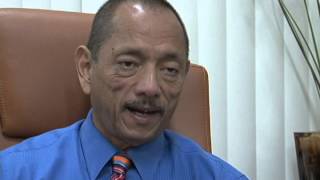 The New Year brings new minimum wage for Guam workers. "I think we as a community have a responsibility to see to it that this minimum wage which hasn't gone up in ten years is increased so... 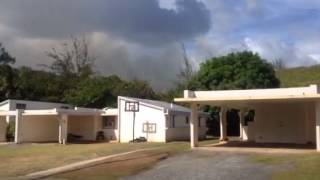 The weather we've been experiencing lately such as strong winds, low relative humidity and warm temperatures are whipping up grass fires. Currently a Fire Weather Watch is in effect for Guam...

Yona is a village in the United States territory of Guam.

This is a list of the buildings, sites, districts, and objects listed on the National Register of Historic Places in Guam. There are currently 124 listed sites spread across 17 of the 19 villages of Guam. The villages of Agana Heights and Mongmong-Toto-Maite do not have any listings. This National Park Service list is complete through NPS recent listings posted March 29, 2013.

KGUM (567 AM, "News Talk K57") is a radio station licensed to serve the community of Hagåtña, Guam. The station's format is News/Talk/Information. The station is owned by Sorensen Pacific Broadcasting, Inc. , which also owns FM stations KZGZ (Power 98) and KGUM-FM (105.1 The Kat), TV stations KTGM (ABC-7) and KEQI (Fox 6), and additional stations in the Northern Mariana Islands.

Father Dueñas Memorial School (FDMS) is an all-male Catholic high school located in Mangilao, Guam, United States. It is within the territory of the Roman Catholic Archdiocese of Agaña. The school is accredited by the Western Association of Schools and Colleges. Most Rev. Appolinaris W. Baumgartner, OFM Cap. founded the school in 1948. It was named after Father Jesus Baza Dueñas, a Chamorro priest who was beheaded by Japanese forces during World War II.

The Pago River is one of the longest rivers in the United States territory of Guam. Rising close to the west coast, it traverses the island, flowing into the sea at Pago Bay in the central east coast. The town of Yona lies just to the south of the river's mouth.

The Ylig River is one of the longest rivers in the United States territory of Guam. Rising close to the west coast some three kilometres north of Apra Heights, it traverses the island, flowing into the sea in the central east coast, south of the town of Yona. The course of this river roughly parallels that of the Pago River, which lies some five kilometres to the north.

Chalan Pago-Ordot is a municipality in the United States territory of Guam, containing the villages of Chalan-Pago and Ordot. It is located in the eastern-central part of the island and is part of the Kattan (Eastern) District. The village's population has increased slightly following the island's 2000 census.

These districts belong to Yona Village.

These are some bigger and more relevant cities in the wider vivinity of Yona Village.

This place is known by different names. Here the ones we know:
Yo`na, Yo’ ña