Sinapalo Village in Rota is located in Northern Mariana Islands about 80 mi (or 129 km) south-west of Saipan, the country's capital town.

Current time in Sinapalo Village is now 06:15 AM (Thursday). The local timezone is named Pacific / Saipan with an UTC offset of 10 hours. We know of 4 airports close to Sinapalo Village, of which one is a larger airport. The closest airport in Northern Mariana Islands is Rota International Airport in a distance of 1 mi (or 2 km), North-East. Besides the airports, there are other travel options available (check left side).

We encountered 3 points of interest near this location.

While being here, you might want to pay a visit to some of the following locations: Yigo Village, Dededo Village, Tamuning-Tumon-Harmon Village, Barrigada Village and Mongmong-Toto-Maite Village. To further explore this place, just scroll down and browse the available info. 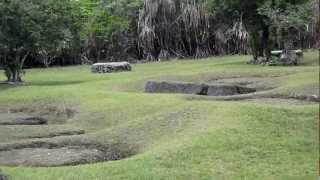 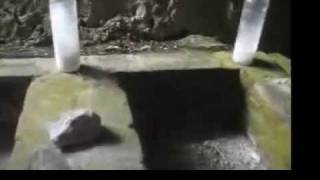 Taga Cave is located right alongside the village on the island of Rota. It is a large open cave with cement sidewalks and stairs. This cave would have ancient Chamorrow history as well as Japanese... 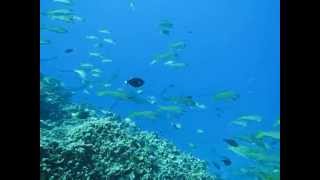 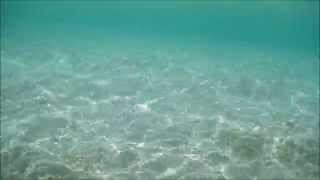 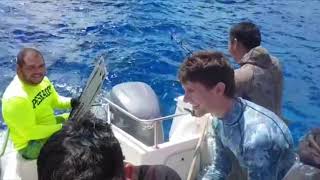 Guam vs Rota spearfishing 2018 | goodtimez with the boyz

Epic adventure collecting fish with boyz in Luta! Another unforgettable Fishing trip for my son in the books! It was a blessing to see just how bountiful their reefs ... 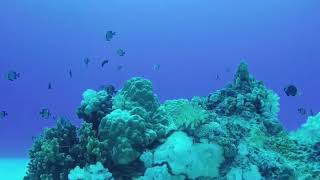 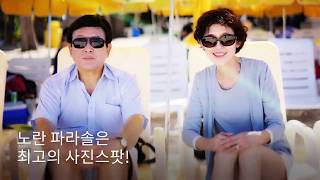 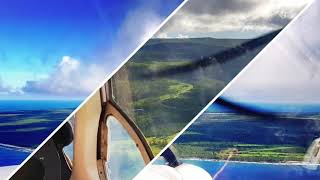 Rota also known as the Peaceful Island, is the southernmost island of the United States Commonwealth of the Northern Mariana Islands (CNMI) and the second southernmost of the Marianas Archipelago. It lies approximately 40 miles north-northeast of the United States territory of Guam. Songsong village is the largest and most populated followed by Sinapalo village (Sinapalu).

Sinapalo or Sinapalu is a village on the island of Rota in the Northern Mariana Islands. The second largest settlement on the island (after Songsong, in the southwest), it is located south of the island's airport, Rota International Airport, close to the centre of the island.

These are some bigger and more relevant cities in the wider vivinity of Sinapalo Village.

This place is known by different names. Here the ones we know:
Shinaparu, Sinapalu