Essaouira
in Essaouira of Marrakesh-Safi, Morocco

Essaouira in Essaouira (Marrakesh-Safi) with it's 70,634 citizens is a town in Morocco about 243 mi (or 391 km) south-west of Rabat, the country's capital city.

Current time in Essaouira is now 10:50 AM (Tuesday). The local timezone is named Africa / Casablanca with an UTC offset of one hour. We know of 8 airports near Essaouira, of which one is a larger airport. The closest airport in Morocco is Mogador Airport in a distance of 9 mi (or 15 km), South-East. Besides the airports, there are other travel options available (check left side).

There is one Unesco world heritage site nearby. It's Medina of Essaouira (formerly Mogador) in a distance of 91 mi (or 146 km), East. Also, if you like playing golf, there is an option about 0 mi (or 0 km). away. Looking for a place to stay? we compiled a list of available hotels close to the map centre further down the page.

When in this area, you might want to pay a visit to some of the following locations: Smimou, Tamanar, Talmest, Bouabout and Taouloukoult. To further explore this place, just scroll down and browse the available info. 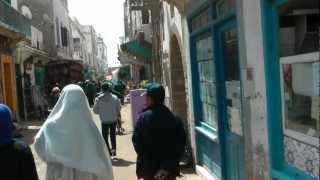 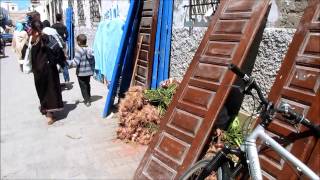 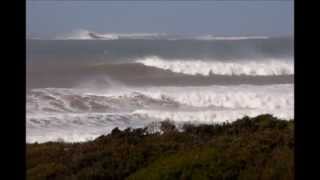 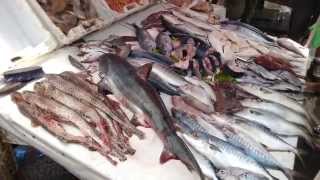 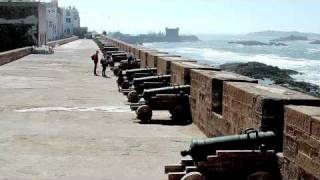 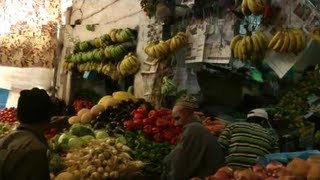 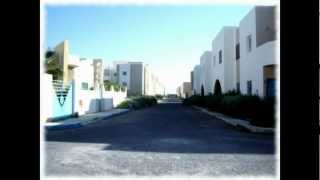 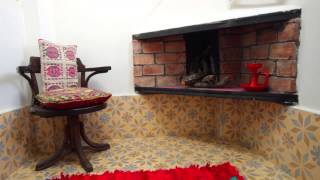 Welcome to Dar 91 www.dar91.com, our trio of serviced apartments in the medina (walled old town) of Essaouira on Morocco's Atlantic coast. Immerse yourself in the authentic, vibrant and traditiona... 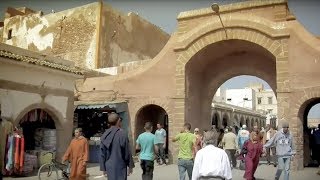 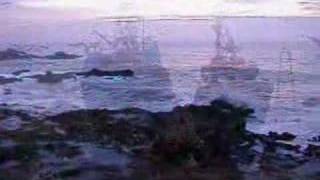 Mogador redirects here, for the hamlet in Surrey see Mogador, Surrey. Essaouira is a city in the western Moroccan economic region of Marrakech-Tensift-Al Haouz, on the Atlantic coast. Since the 16th century, the city has also been known by its Portuguese name of Mogador or Mogadore. The Berber name means the wall, a reference to the fortress walls that originally enclosed the city.

The Gnaoua World Music Festival is a Gnawa music festival held annually in Essaouira, Morocco. The festival provides a platform for exchanges and a meeting point of music and dialogue between foreign artists and the mystical Gnaoua musicians. In this melting-pot of musical fusion, the Gnaoua masters invite players of jazz, pop, rock and contemporary World music to explore new avenues.

Iles Purpuraires are a set of small islands off the western coast of Morocco at the bay located at Essaouira. These islands were settled in antiquity by the Phoenicians, chiefly to exploit certain marine resources and as a promontory fort. (Hogan, 2007) Roman occupation of western Morocco beginning in the 2nd century BC continued the use of the islets, principally for manufacture of a royal blue dye from certain marine organisms.

Diabat is a village in western Morocco near the coast of the Atlantic Ocean about five kilometres south of the city of Essaouira. (Ellingham, 2007) The Bordj El Berod is a ruined watchtower located somewhat south of the mouth of Oued Ksob (Hogan, 2007) near about one kilometre west of Diabat.

Mogador island is the main island of the Iles Purpuraires in front of Essaouira. It is about 3 kilometers long and 1.5 kilometers wide, and lies about 1.5 kilometers from the opposite beach of Essaouira. The Carthaginian navigator Hanno visited and established a trading post there in the area in the 5th century BCE, and Phoenician artifacts have been found on the island.

These are some bigger and more relevant cities in the wider vivinity of Essaouira.